A selection of useful resources to make filmmaking with young people as hassle free as possible.

Making films with young people doesn't have to be complicated.

Filmmaking is a fun way to encourage kids of all ages to use their creativity, to tell stories, and to look at things in news ways. Filmmaking allows young people to explore pertinent topics within society in an enjoyable way, allowing them to better understand the often complex world around them.

Check out the links below to find all the resources and advice you need to start making films with your school or youth group.

Into Film are the UK’s leading charity for film in education and have excellent detailed guides to filmmaking for schools. You will need to sign up for a free membership to access these resources.  (Someone in your school may already be a member so ask around.)

Learn About Film is full of practical filmmaking advice and resources, from a basic approach to making films to recommended equipment. A great starting point for new filmmakers. 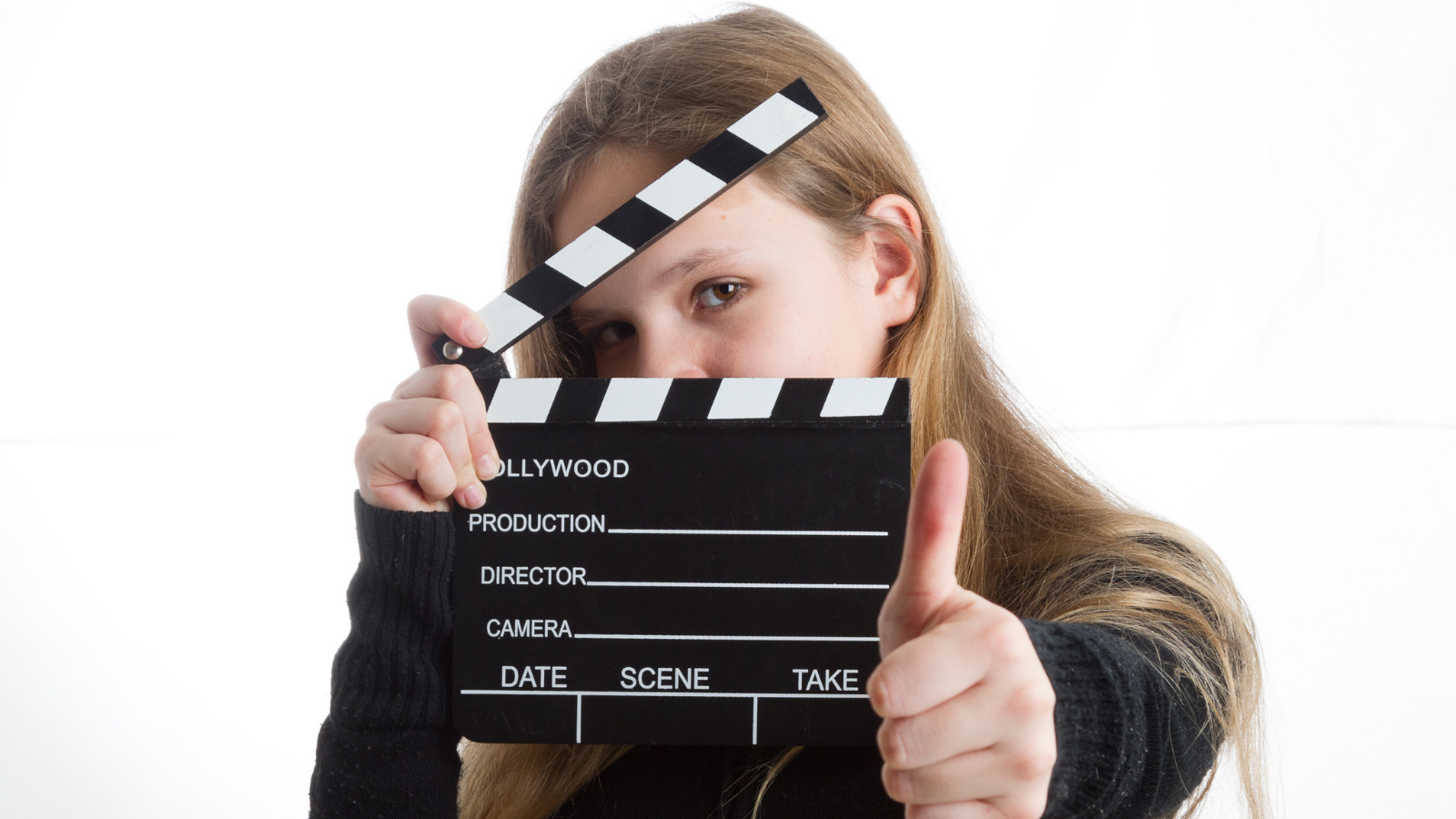 Get inspired by the climate films created as part of Keep Scotland Beautiful's Youth Climate Film Project. The initiative, which was funded by Screen Scotland, gave young people across Scotland the opportunity to create their own 90 second films in response to the climate crisis.

Watch a selection of the films below.