Find out more about the three Scottish-based filmmakers that are featured in this year's GREAT8 lineup at the Cannes Film Festival.

Three feature films made by Scotland-based filmmakers featured in this year's Cannes GREAT8 lineup. The GREAT8, the annual showcase of eight UK films from emerging directors that are being sold in this year’s Cannes Marché, is an initiative run by the BFI, British Council, BBC Films and Film4.

The initiative, which was launched in 2017, presents new UK feature films from some of the UK’s most exciting emerging filmmakers to international distributors and festival programmers.

Find out more about the Scottish films and their producers featured in this year's lineup below. 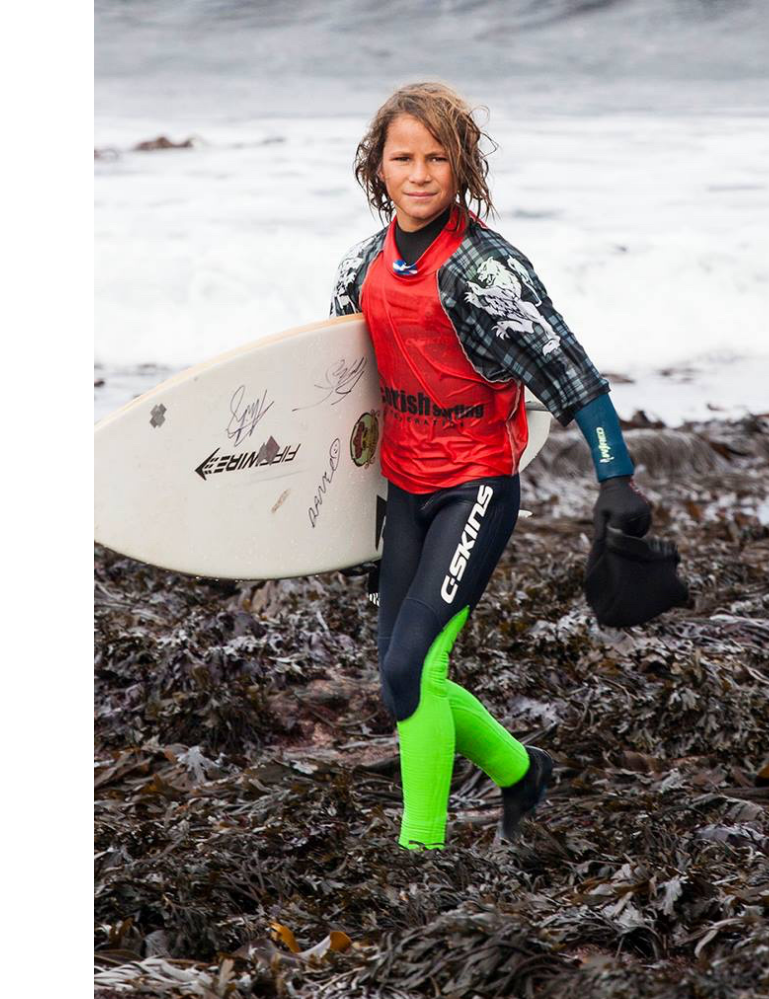 Martyn Robertson’s first funded directorial feature documentary, Ride the Wave, follows 14-year-old Scottish surfing champion Ben Larg who is not afraid of a challenge, and what bigger challenge for a young surfer than one of the biggest and most dangerous cold-water waves in the world at Mullaghmore, Ireland.

Martyn trained at The Royal Conservatoire of Scotland. He has produced and directed a range of short films which have screened at the Edinburgh International Film Festival, the BFI London Film Festival and the Berlin International Film Festival. In 2015 his no-budget documentary Marty Goes to Hollywood won a BAFTA Scotland New Talent Award and sold to Amazon Prime. Ride the Wave is Martyn's first funded directorial feature documentary. He is currently in development on his next feature Wild Rider, with Sky Documentaries.

Shot on location in Scotland, She 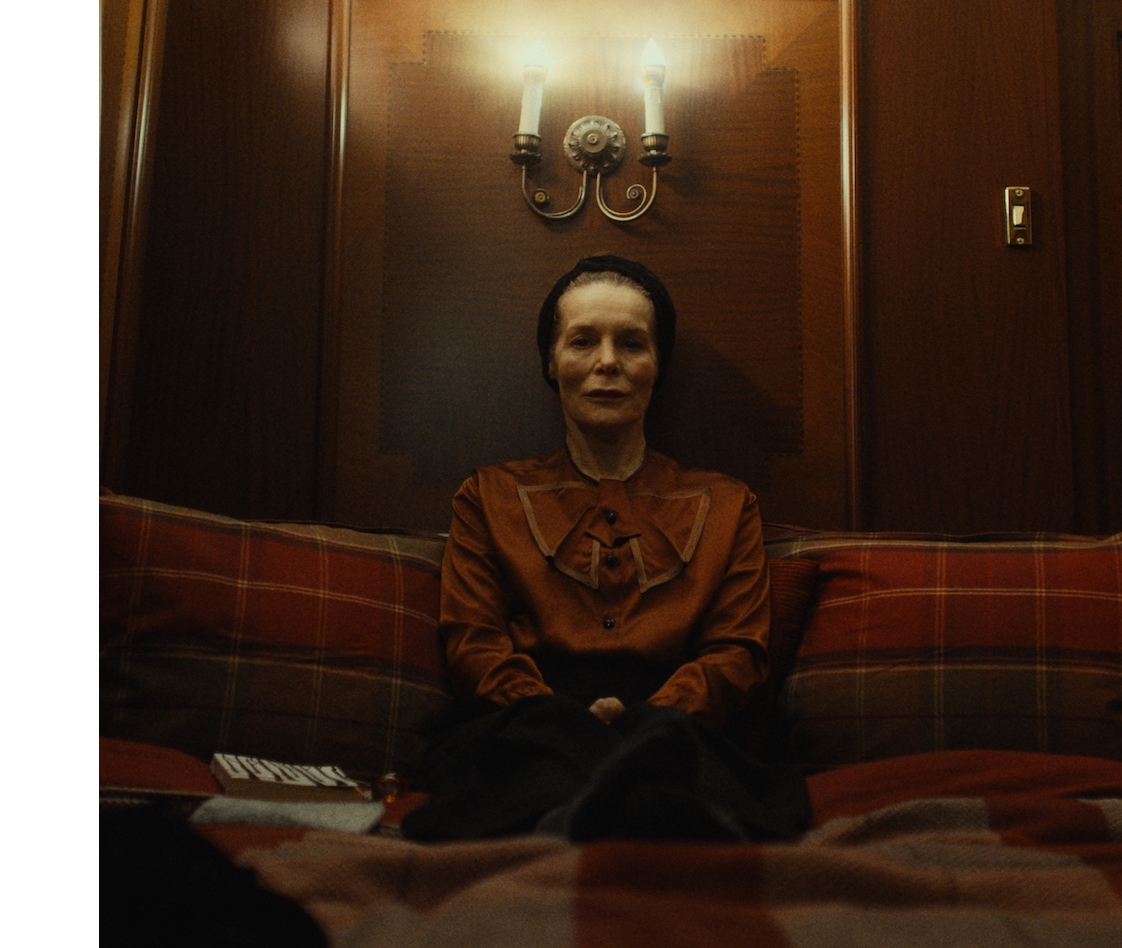 Will is produced by Scotland-based producer Bob Last (Tommy’s Honour, The Illusionist) and directed by Charlotte Colbert (Huffs and Puffs, The Silent Man). After a double mastectomy, fading star Veronica Ghent goes to a healing retreat in rural Scotland with her young nurse Desi.