A fund to incentivise film production in Scotland has generated £17.5m for the economy – returning £10 for every pound spent, Culture Secretary Fiona Hyslop confirmed today, as she announced an additional £250k to strengthen screen sector growth.

The Production Growth Fund, a combination of Scottish Government and National Lottery Funding administered by Creative Scotland, provides an incentive for major film and TV producers to base their work in Scotland. T2: Trainspotting, Churchill and The Loch were among the first productions to benefit. 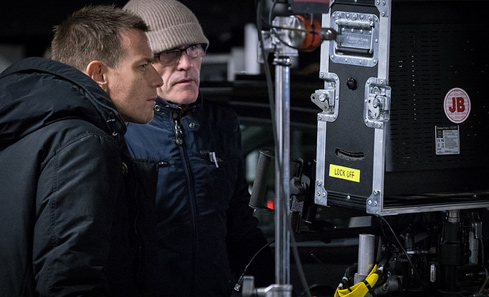 Responding to Creative Scotland figures that underline the impact of the first £1.75m awarded, Ms Hyslop confirmed the Scottish Government will allocate an additional £250k to the Production Growth Fund, taking its total to £3.25 million.

“Film and TV producers spent a record £53 million shooting in Scotland in 2015 – an increase of £30 million in the last ten years.

“One crucial initiative that has attracted major productions to base themselves in Scotland has been the Production Growth Fund, of which £1.75m had been awarded at the end of March.These awards have resulted in a spend in the Scottish economy of £17.5 million – more than ten times the value of the awards granted.

“The fund has underpinned strong demand for our crew and our services, cemented trust in the excellence of our work and strengthened Scotland’s reputation as a base for big budget productions. It is attracting major productions to showcase Scotland and our breathtaking locations to audiences around the world, with clear knock on benefits for our tourism sector.

“This is great news both for our screen industry and Scotland’s wider economy.”

"The Production Growth Fund has proved to be a significant factor in the increase in Film and TV production in Scotland in recent years. Alongside continued support through the National Lottery and the amazing work of our Screen Commission and locations network, the announcement today of an additional £250k shows strong commitment from the Scottish Government and is another welcome boost to the Screen sector.”

“With the support of Creative Scotland and the Production Growth Fund, we had an extremely positive experience filming Churchill in Scotland, and it really felt like the natural place to bring our next film, The Wife." 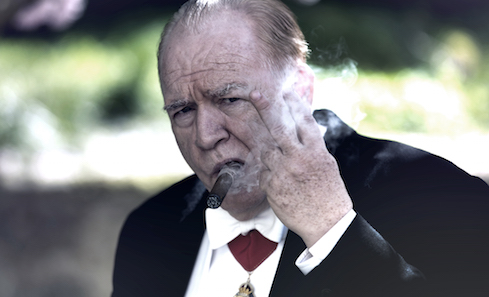 The Production Growth Fund was set up in September 2015 and initially stood at £1.75 million. Figures provided by Creative Scotland estimate the first £1.75 million allocated has resulted in a wider economic spend of £17,592,118.

The following productions were supported in 2016-17 by the first £1.75m allocated: 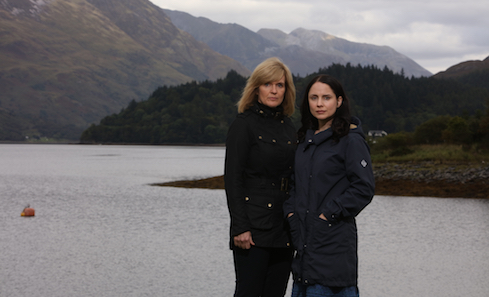 An additional £1.25 million was allocated to the Production Growth Fund in December 2016.

Today’s announcement of an additional £250k takes the total allocated by the Scottish Government and Creative Scotland to £3.25m since the Production Growth Fund was set up.