Vaughn and Marcus, who have been friends since childhood, are tested to the limit when they face a thrilling situation which neither could have prepared for. 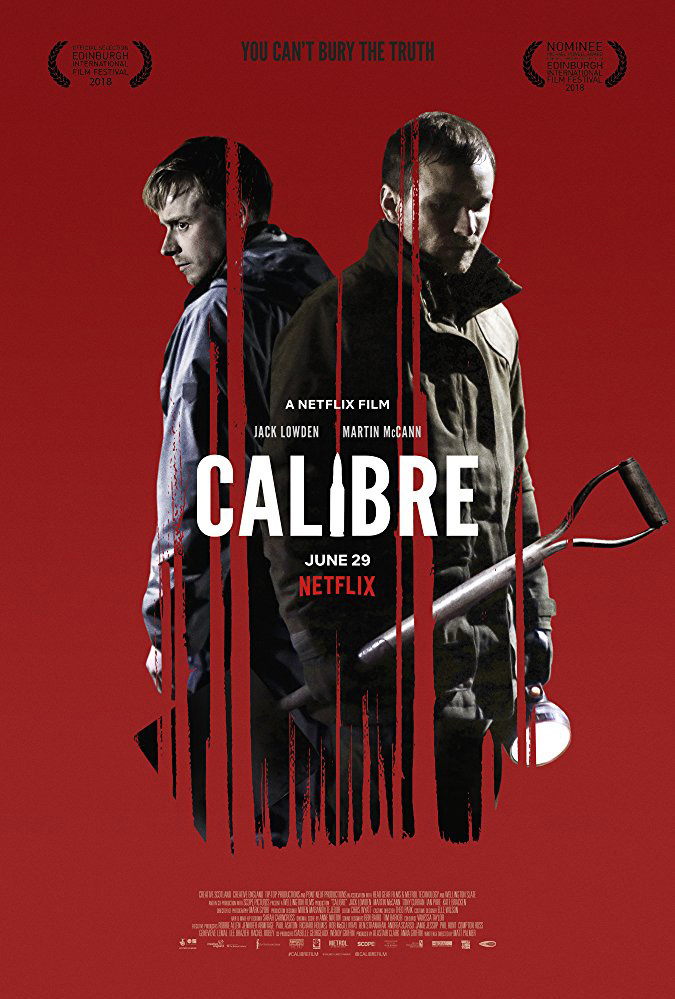 Lifelong friends Vaughn Carter (Jack Lowden - DUNKIRK) and Marcus Trenton (Martin McCann – THE SURVIVALIST) head to an isolated village in the Scottish Highlands for a weekend hunting trip which descends into a never-ending nightmare.

The men wrestle with intense paranoia and escalating fear as their friendship disintegrates and the locals close in, turning the hunt into a desperate struggle for survival.

Drawing on the cult thrillers of the 1970s, as well as the haunting majesty of the wilderness in which it was shot, this taut, merciless and deeply affecting feature debut announces a major new talent in writer-director Matt Palmer.