Circling a Fox takes Matthew Zajac’s multi-award-winning play about his father’s life and turns it into a genre-bending documentary film that challenges received notions of personal and national identity.

Circling a Fox takes Matthew Zajac’s multi-award-winning play about his father’s life - The Tailor of Inverness, and turns it into a genre-bending documentary film that challenges received notions of personal and national identity. It is a deeply personal story, taking us on a journey from war-torn Poland and Ukraine to the Highlands of Scotland and then back again. Blending documentary, theatre and poetic drama-reconstruction, Circling a Fox tells the story of Matthew's quest to seek the truth about his father’s past and his efforts to use theatre to reach out to a family he never knew he had.

Circling a Fox is a 60-minute documentary film by Brian Ross and Hopscotch Films about Dogstar Theatre Company’s The Tailor of Inverness.

It was screened on BBC Scotland on 2 February 2021 and is available on BBC iPlayer until February 2022.

“…a quite astonishing story.  The revelations have, at first, devastating consequences…and then deeply moving ones.  The film makes riveting viewing…succeeds in reaping a richly-formed plant of humanity and optimism…I defy you to hold back the tears.”  Misha Glenny, THE HERALD

“A fascinating and experimental documentary” Ammar Kalia, THE GUARDIAN 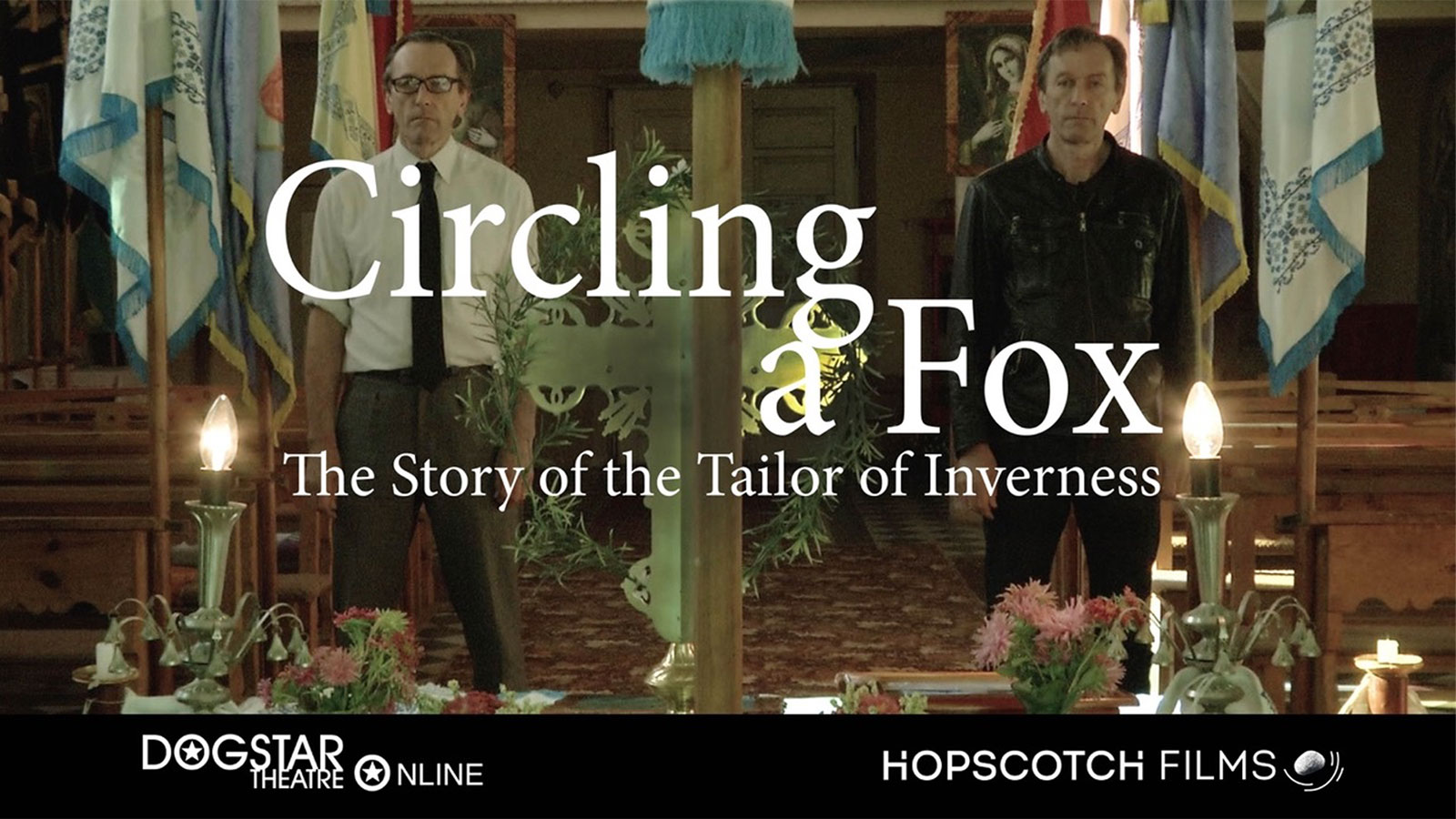