The Small Hand: A Ghost Story

An antique book dealer finds himself haunted by the ghost of a young boy.

Douglas Henshall (Shetland, Outlander) stars as Adam Snow, an antique book dealer who finds himself haunted by the ghost of a young boy. As Adam investigates the strange occurrences, he suffers nightmares as he receives further, increasingly sinister, visits from the ghost, ultimately revealing a haunting secret from his own childhood.

Cal MacAnich (The Victim) plays Hugo Snow, Adam’s brother, who is wrestling with his own demons. Maryam Hamidi plays his wife, Benedicta. And Paul Barber (Casualty, The Full Monty) plays spiritual healer Thierry, who tries to excise the ghosts from Adam’s life.

Justin Molotnikov, whose credits include: Doctor Who for the BBC One; Stan Lee’s Lucky Man for Sky; and Merlin and Atlantis, both BBC One, directs from a script by BAFTA winner Barbara Machin, who is best known as the creator of Waking The Dead (BBC One).

Douglas Henshall said: “I’m absolutely delighted to join the cast of Ghost Story. Barbara Machin has written a brilliant script based on Susan Hill’s haunting, seminal novel. The combination of filming in my hometown of Glasgow and the strength of the material make this project a true highlight.” 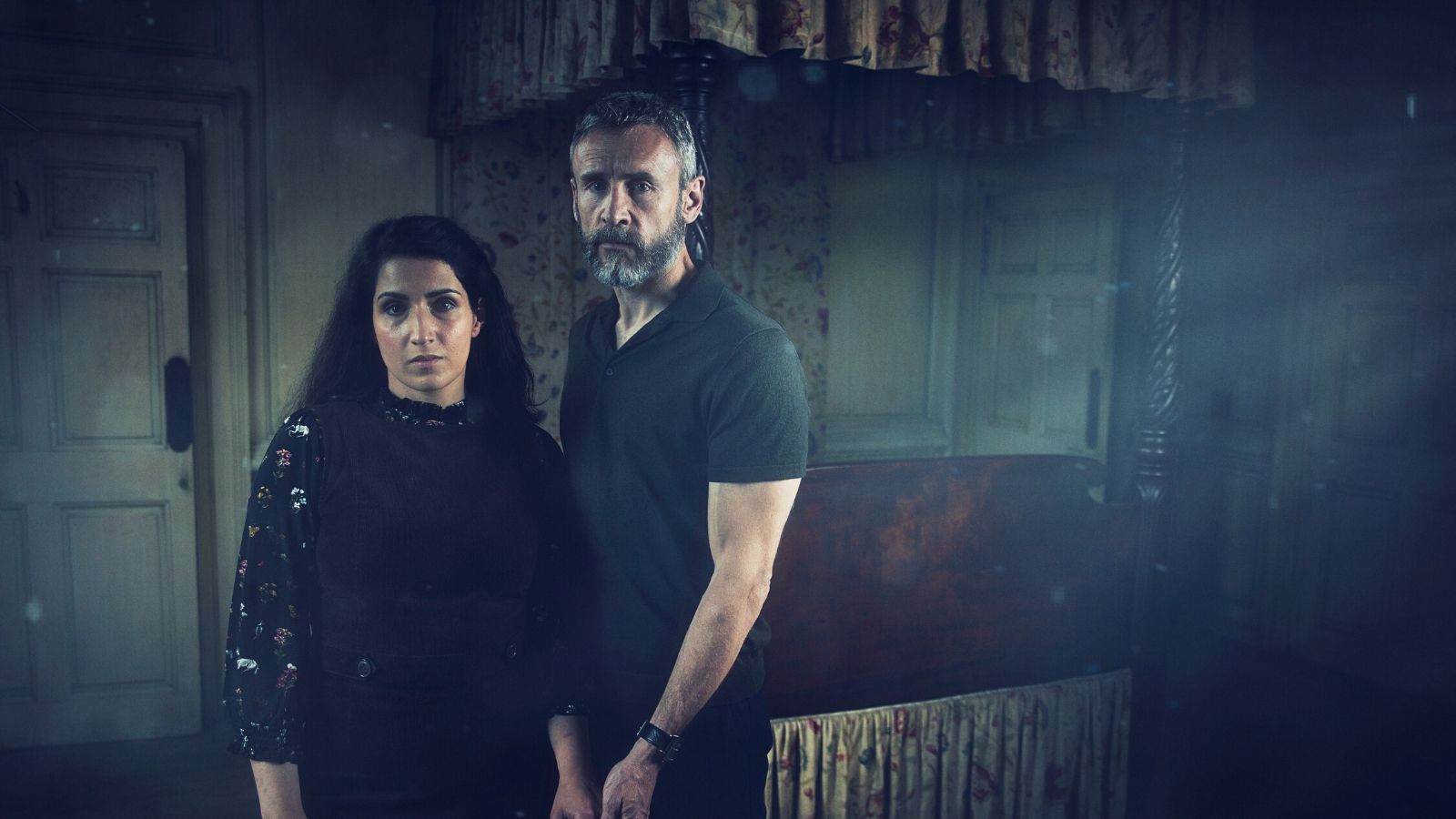 This is the first adaptation of a Susan Hill book since her iconic ghost story, The Woman In Black, was adapted into a blockbuster feature film in 2012 starring Daniel Radcliffe. The stage adaption of that title continues to run in the West End.