A darkly-comic film that takes a satirical look at the contradictory pressures faced by women today.

In Make Me Up, multimedia artist, Rachel Maclean has created a world that is both seductive and dangerous; a place where surveillance, violence and submission are a normalised part of daily life. She tackles these contradictions head-on and never balks at pushing boundaries.

This darkly-comic film takes a satirical look at the contradictory pressures faced by women today. It examines how television and social media can be fun and expressive spaces to explore identity, but simultaneously a gilded prison that encourages women to conform to strict beauty ideals.

Siri wakes to find herself trapped inside a brutalist candy-coloured dreamhouse. Despite the cutesy decor, the place is far from benign, and she and her inmates are encouraged to compete for survival while being watched over by surveillance cameras, 24/7.

Presiding over the group is an authoritarian diva who speaks entirely with the voice of Kenneth Clark from the 1960s BBC series, Civilisation. As she forces the women to go head-to-head in a series of demeaning tasks, Siri, with the help of fellow inmate Alexa, starts subverting the rules and soon reveals the sinister truth that underpins their world.

Make Me Up will receive its world premiere in London on 12 October as part of the BFI London Film Festival and will be screened in cinemas and arts centres throughout autumn 2018. Make Me Up will be broadcast on BBC 4 in November 2018.

Produced by Hopscotch Films with NVA, Make Me Up is a major commission for the BBC, Creative Scotland and 14-18 NOW: WW1 Centenary Art Commissions, supported by Jerwood Charitable Foundation, the National Lottery through the Heritage Lottery Fund, and by the Department of Digital, Culture Media and Sport. Make Me Up is part of Represent, a series of works inspired by the Representation of the Peoples Act 1918. 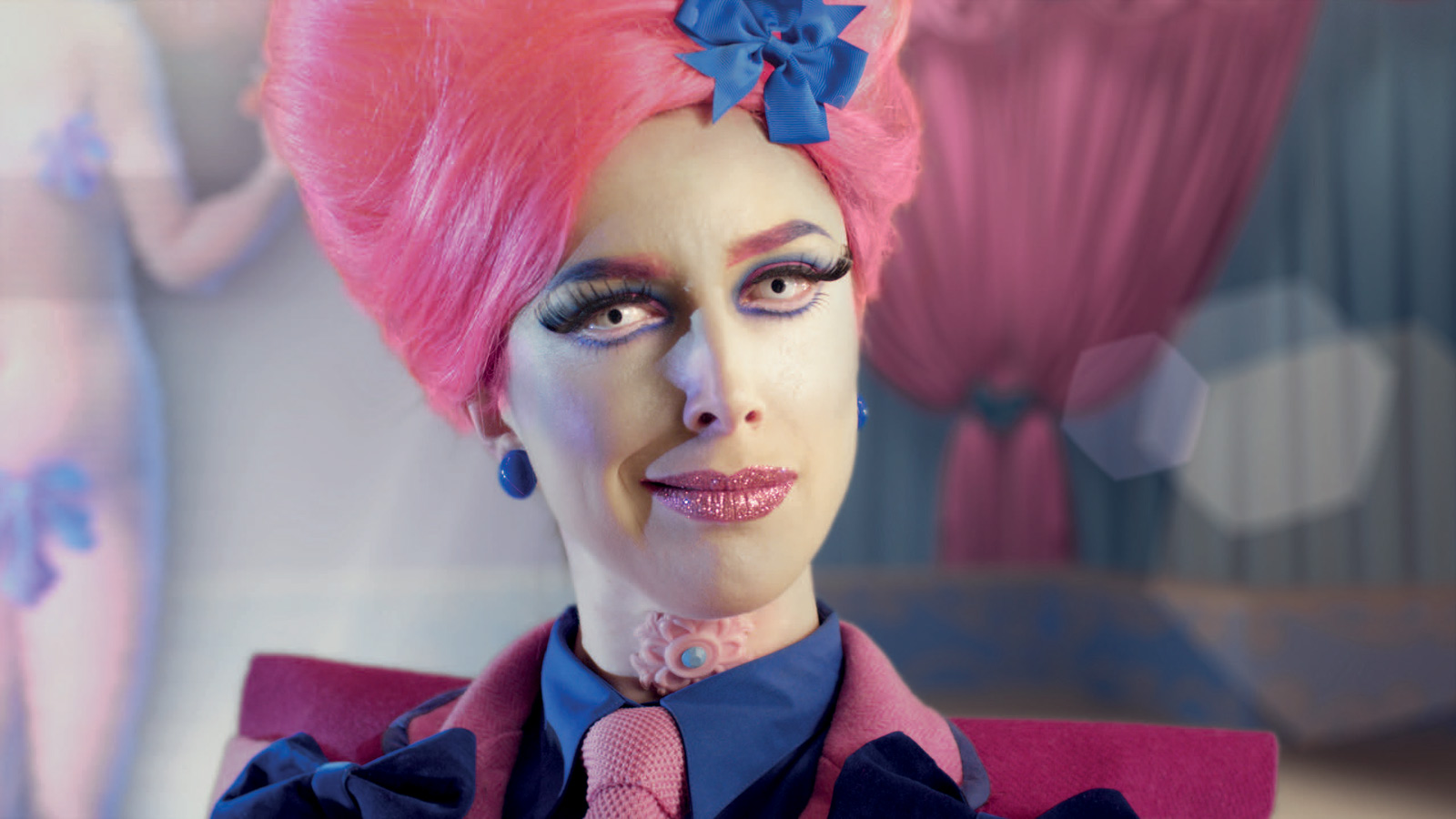 "2018 is an exciting moment for women’s rights. It’s 100 years since women got the vote and with the rise of the #MeToo movement and similar activism it seems that feminism is back with a powerful new lease of life. Simultaneously however, there has been a visible backlash against these developments, as well as a complicated entanglement of radical politics into consumerism, where feminism risks becoming a market, an image you buy into rather than a political force."

"Make Me Up is an exploration of both the achievements and the complications of contemporary feminism, and sets out a discussion of how women’s bodies, voices and minds contend with a world that all too often prefers you to be slim, silent and subservient."

"Make Me Up is the first long film I’ve made working with actors on screen, which has been fantastic. I am so privileged to have worked with such an amazingly talented cast! I am also so excited to have had the opportunity to make a film for BBC Four and work with the BBC archive. So many of my influences and inspiration come from television and amazing commissions on BBC."

"The film samples dialogue from Kenneth Clark’s Civilisation, which was fascinating to revisit. I grew up watching seminal BBC Arts documentaries including Civilisation, as well as Shock of The New and Ways of Seeing, which were hugely influential in my desire to become an artist. The process of making the film has allowed me personally to reinvestigate my relationship to Kenneth Clark’s reading of art history and in particular how strikingly present women are in images and sculptures, yet how absent they are as voices or agents in art production." Rachel Maclean

"Hopscotch Films is thrilled to be working with Rachel Maclean. In Make Me Up, this dazzlingly talented artist has created a uniquely vivid filmic world where cultural constructs of femininity are dissected, enacted and reformed into a dynamic meditation on what it means to be a woman - past, present and future." John Archer, Hopscotch Films

"Rachel Maclean is a unique artist and her satirical take on the absurd ideals of beauty in art and contemporary life is wild and provocative. I am sure that will encourage BBC Four viewers to muse on these themes, reflect on how much has changed and what a long way there is to go." Mark Bell, Head of Arts Commissioning BBC

"Creative Scotland is proud to have supported Make Me Up. Rachel is an extraordinary Scottish artist who has created a compelling work that will entertain and excite audiences in the UK and internationally." Mark Thomas, Screen Officer at Creative Scotland

"Rachel Maclean’s ambitious new film is incredibly timely and powerful. Part of a series of artworks marking the centenary of the Representation of the People Act, Make Me Up explores the excitement and difficulties of contemporary society. The actions of women a hundred years ago have paved the way for women today, but there is still room for scrutiny, and still work to be done." Jenny Waldman, Director of 14-18 NOW 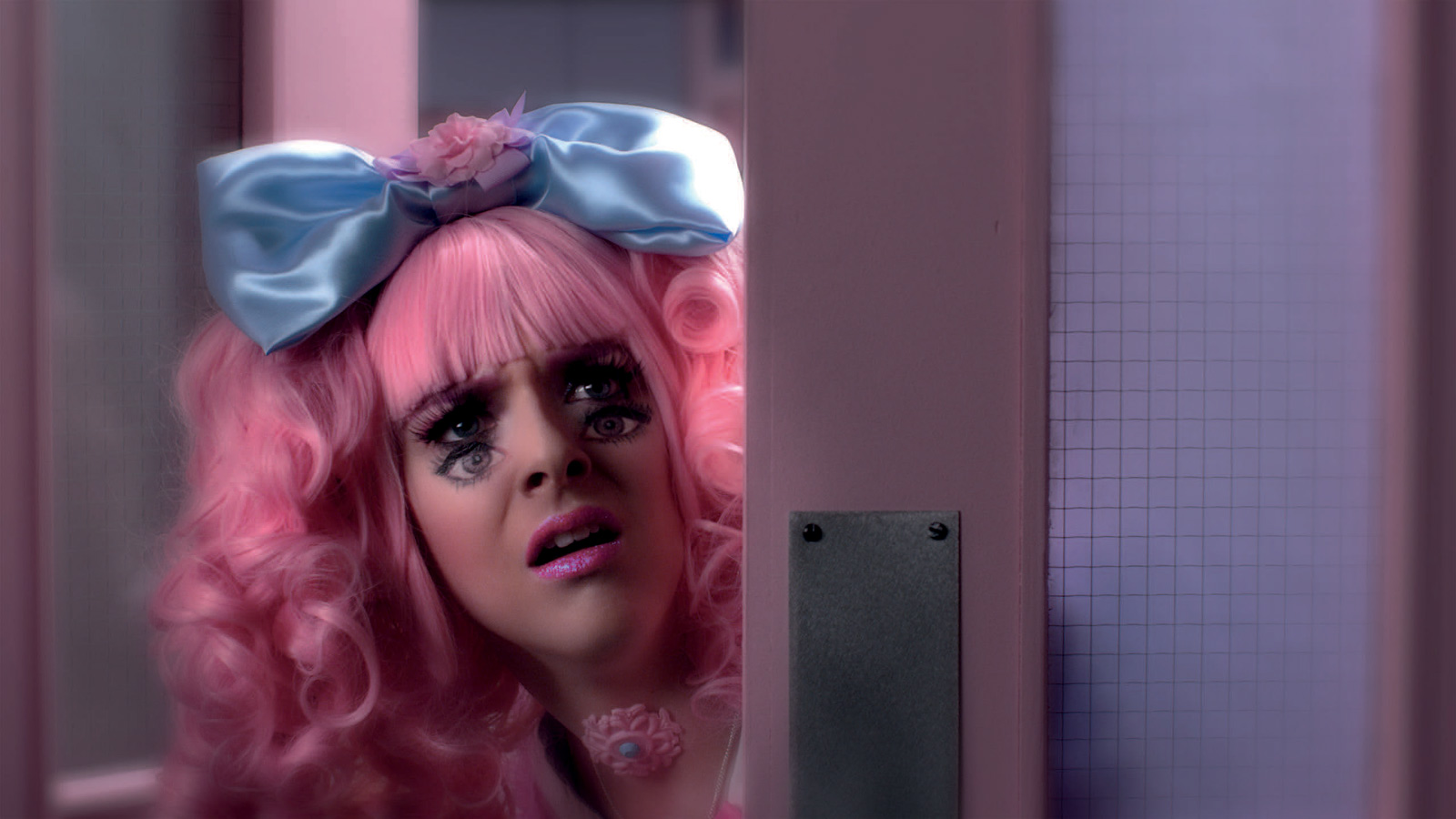 Make Me Up will be broadcast on BBC 4 on Sunday 4 November at 10pm.

"Make Me Up is an exploration of both the achievements and the complications of contemporary feminism, and sets out a discussion of how women’s bodies, voices and minds contend with a world that all too often prefers you to be slim, silent and subservient." 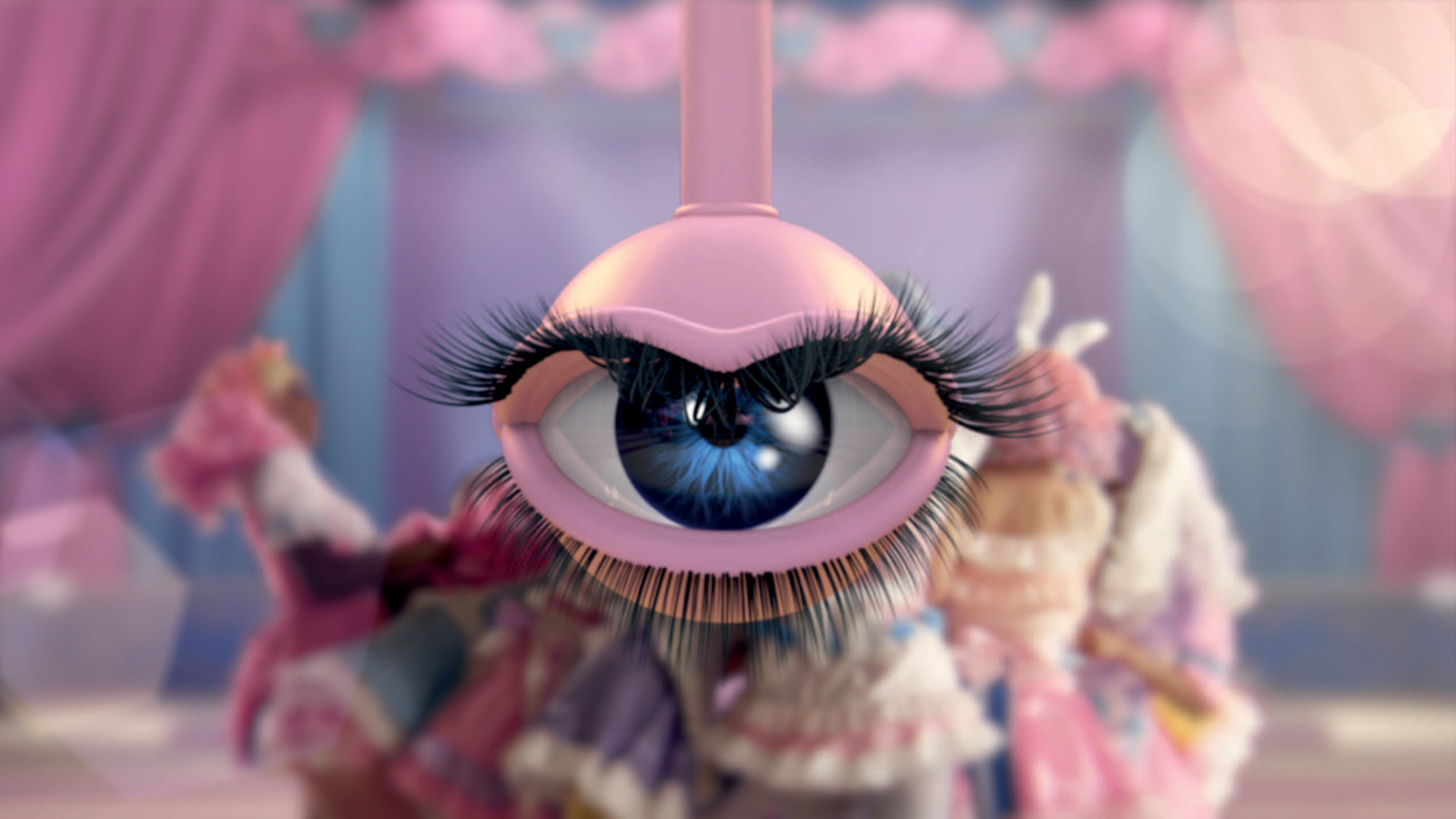 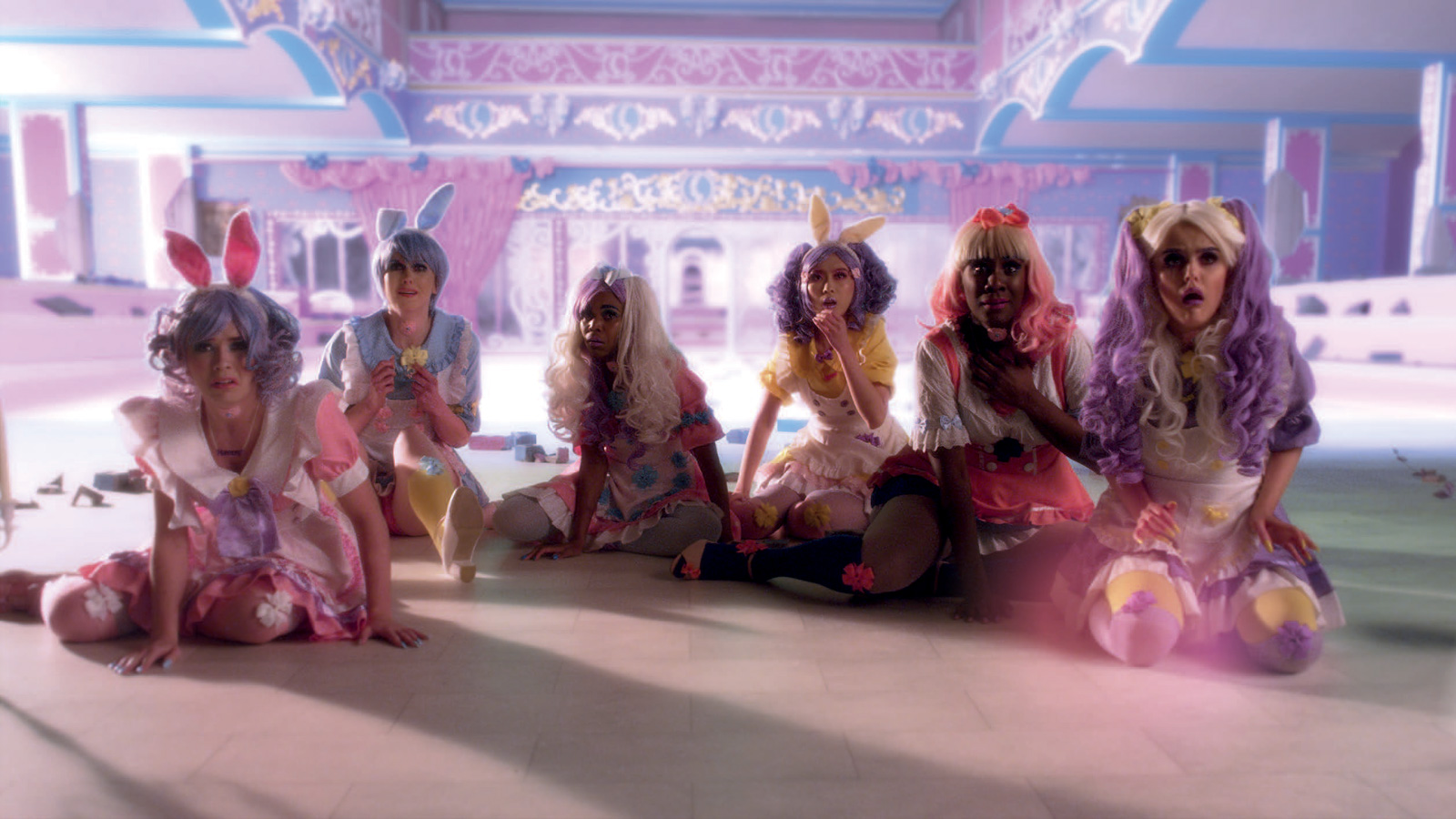