After a zombie apocalypse spreads from a London prison, the UK is brought to its knees.

After a zombie apocalypse spreads from a London prison, the UK is brought to its knees. The spread of the virus is temporarily contained but, without a cure, it’s only a matter of time before it breaks its boundaries. The biggest problem of all — any zombies with combat skills are now enhanced.

With the South East of England quarantined from the rest of the world using fortified borders, intelligence finds that the scientist responsible for the outbreak is alive and well in London. With his recovery being the only hope of a cure, a squad of eight Special Forces soldiers is sent on a suicide mission to the city, now ruled by the undead, with a single task — get him out alive within 72 hours by any means necessary. What emerges is an unlikely pairing on a course to save humanity against ever-rising odds. 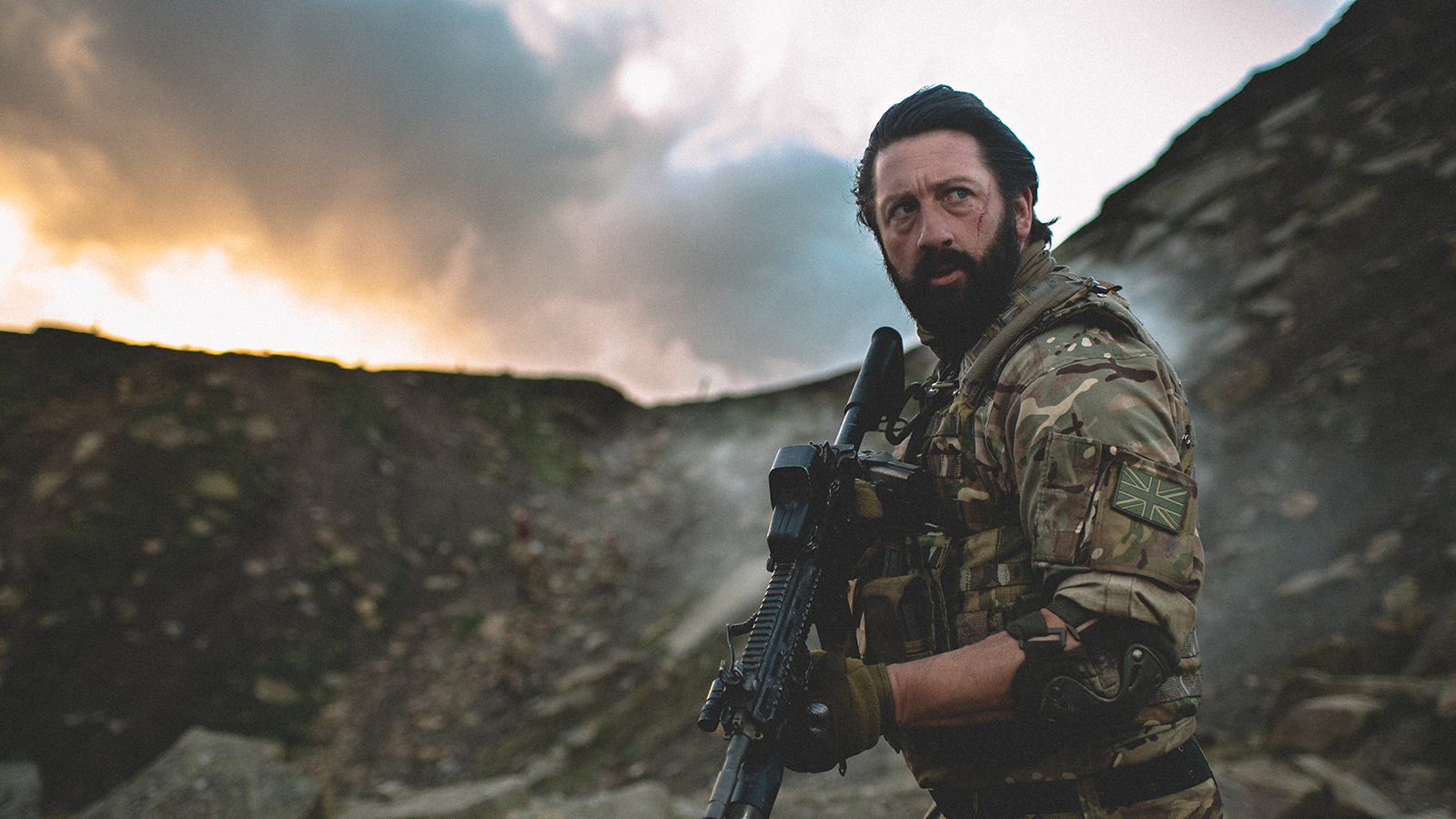 REDCON-1 was shot across numerous parts of Scotland, including Washington Street, Barrowlands and The Clyde River in Glasgow, M&D’s Theme Park in Motherwell, Peterhead Prison, The National Mining Museum in Dalkeith and Nobel Business Park in Ardeer, Ayrshire.

REDCON-1 features Scottish actors, Douglas Russell (Outlander) and Euan MacNaughton (Pride and Prejudice, Zombies) and is doing a tour across Scottish independent cinemas after its release on 28 September 2018.

The cast and crew of REDCON-1 will be attending MCM Comic Con Scotland on Saturday 22 September for a special panel and exclusive signing before the film hits cinemas across the UK from 28 September.