Many years in the making, this bold follow-up to Mark Cousins' The Story of Film uses hundreds of film clips to show how movies are made.

The epic, four years in the making, still in production, is made up of forty “chapters” to be narrated by Tilda Swinton and other key women in cinema, still to be announced. Women Make Film: A New Road Movie Through Cinema follows in the footsteps of Mark Cousins’ The Story of Film: An Odyssey, to give us a guided tour of the art and craft of the movies.

Using almost a thousand film extracts from thirteen decades and five continents, Cousins asks how films are made, shot and edited; how stories are shaped and how movies depict life, love, politics, humour and death, all through the compelling lens of some of the world’s greatest directors – all of them women. 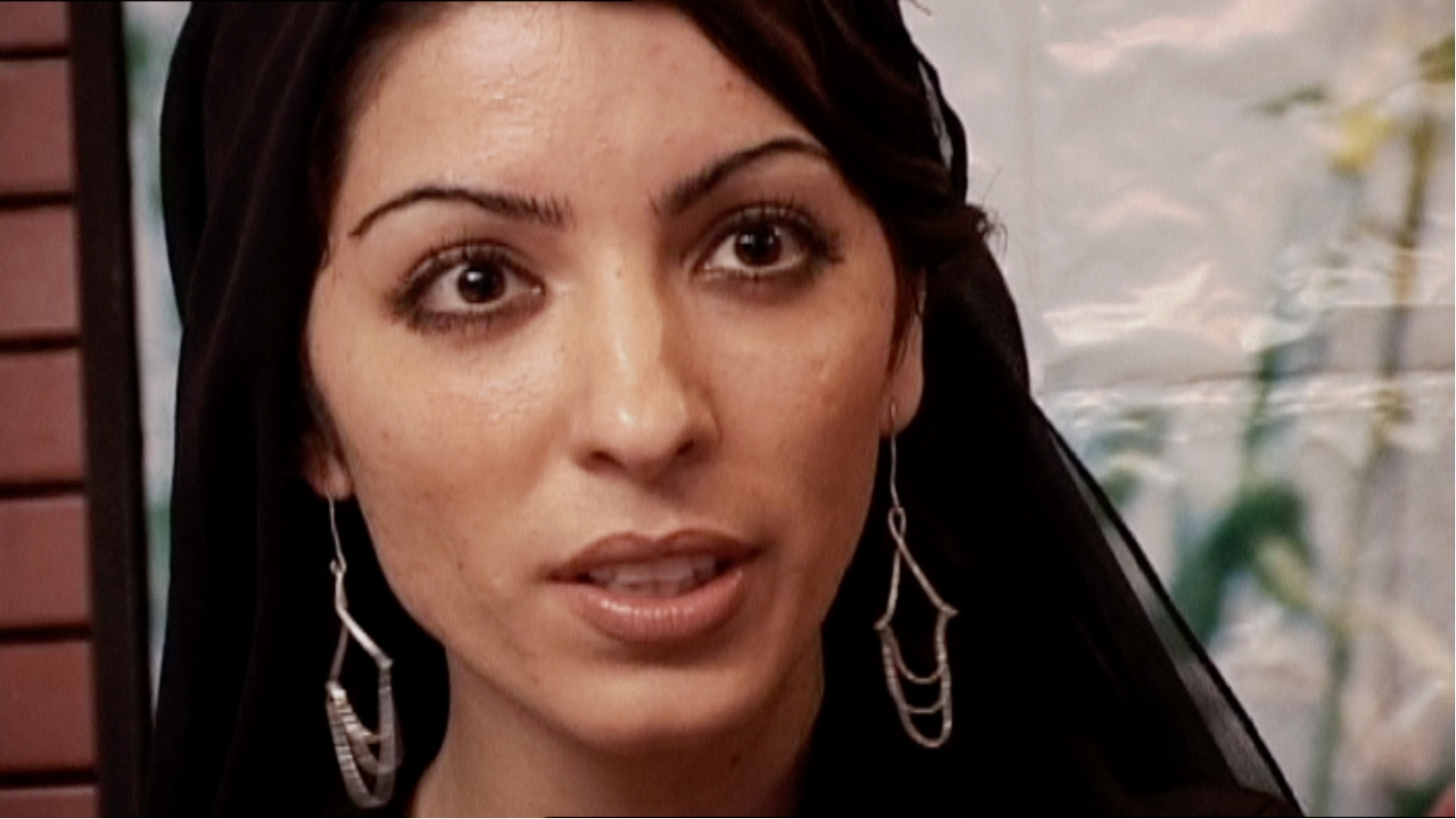