Anne Lundon presents the science and stories behind our rain.

Scientists study it, communities pray for it and governments have tried to control it; An t-Uisge / Rain Stories asks what rain actually is, and why it’s more important now than ever as the world deals with the climate crisis and looks for solutions. 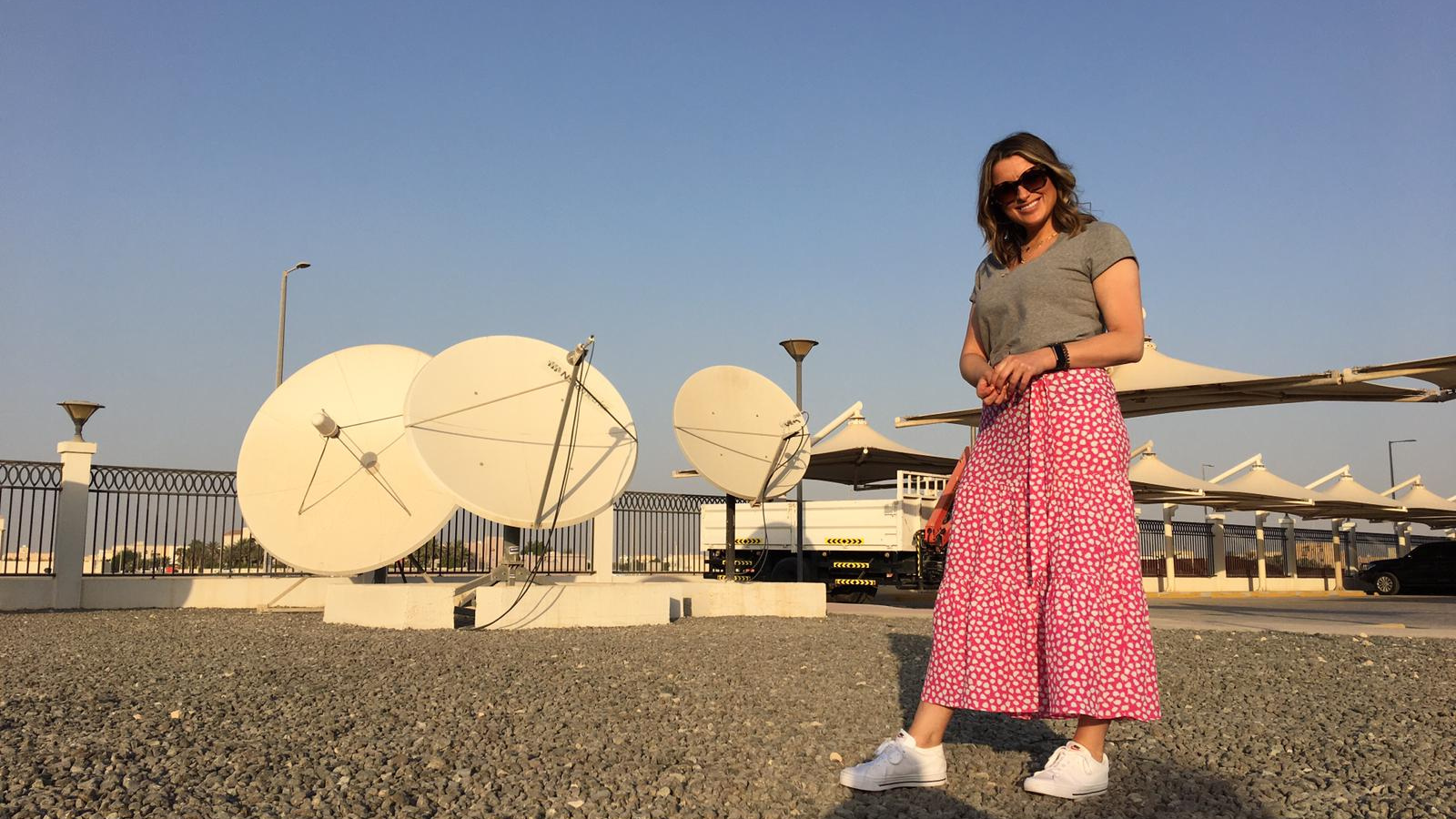 An t-Uisge / Rain Stories begins on BBC ALBA on Wednesday, April 6 at 9pm. Each programme will also be available to watch on the BBC iPlayer for 30 days afterwards.