Katie Morag is a feisty, red-headed girl who lives with her family on the magical Scottish Island of Struay. 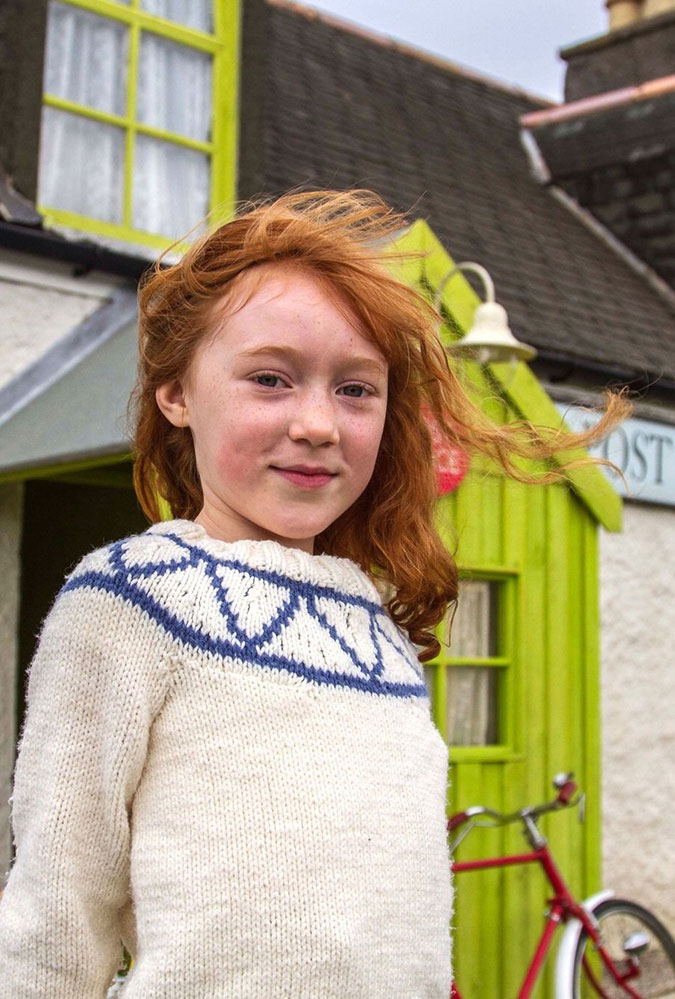 Katie Morag is the television adaptation of the series of books by Mairi Hedderwick. The programmes follow the adventures of Katie Morag whose life on the fictional Scottish island of Struay.

Katie Morag is full of stories of jealousy, bravery and rivalry as well as an annoying little brother, busy shopkeeper parents, a perfectly perfect best friend and a couple of grandmothers who between them know everything about everything.