Based on the Patrick Melrose Novels by Edward St. Aubyn. 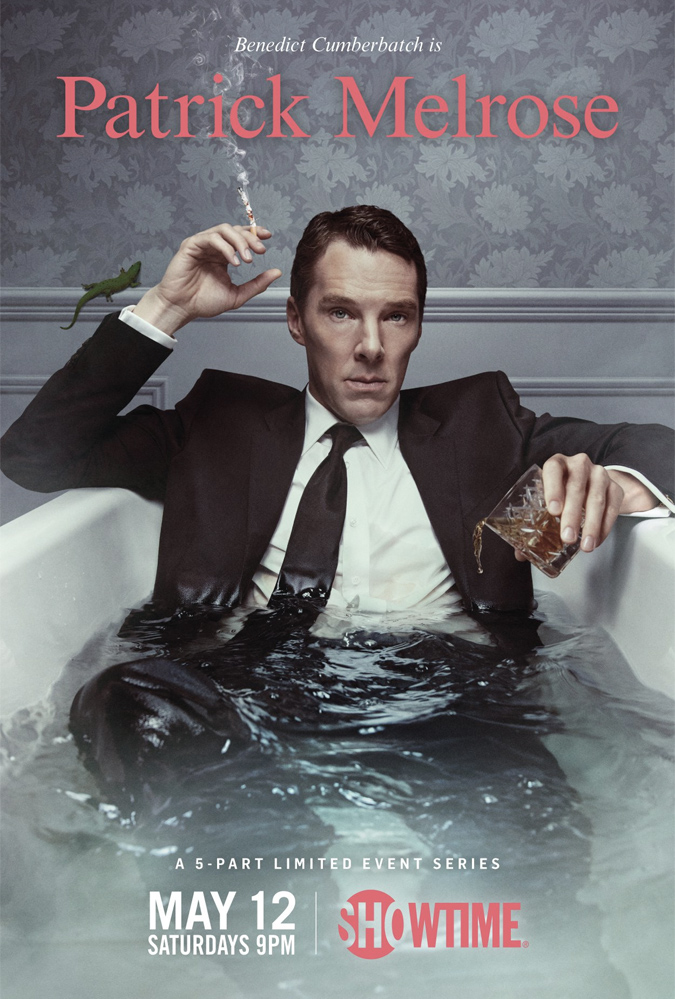 Benedict Cumberbatch plays the titular character who struggles to overcome the damage inflicted by a horribly abusive father and the mother who tacitly condoned his behaviour.

Each episode, devoted to one of the five novels, is written for television by BAFTA Award® nominee David Nicholls (Far from the Madding Crowd, One Day) and directed by celebrated film director Edward Berger (Deutchland 83, Jack). A co-production between SHOWTIME and Sky Atlantic, this gripping and humorous saga encompasses the South of France in the 1960s, New York in the 1980s and Britain in the early 2000s.