Toronto-based Hot Docs International Documentary Festival gets underway virtually today. Here's a guide to the Scottish talent on the programme.

Produced by Glasgow-based producer Sinead Kirwan, Dying to Divorce will have its North American Premiere as part of the Persister strand, films by women, about women speaking up and being heard.

Turkey has the highest rates of domestic violence among developed countries in the world. With incidents of femicide and domestic abuse soaring, and women's democratic rights increasingly being eroded, Dying to Divorce follows a courageous lawyer and her indomitable clients' efforts to put violent men behind bars. Shot over five years, their fight for justice, part of the "We Will Stop Femicide" initiative, follows two survivors' cases against their violent partners. 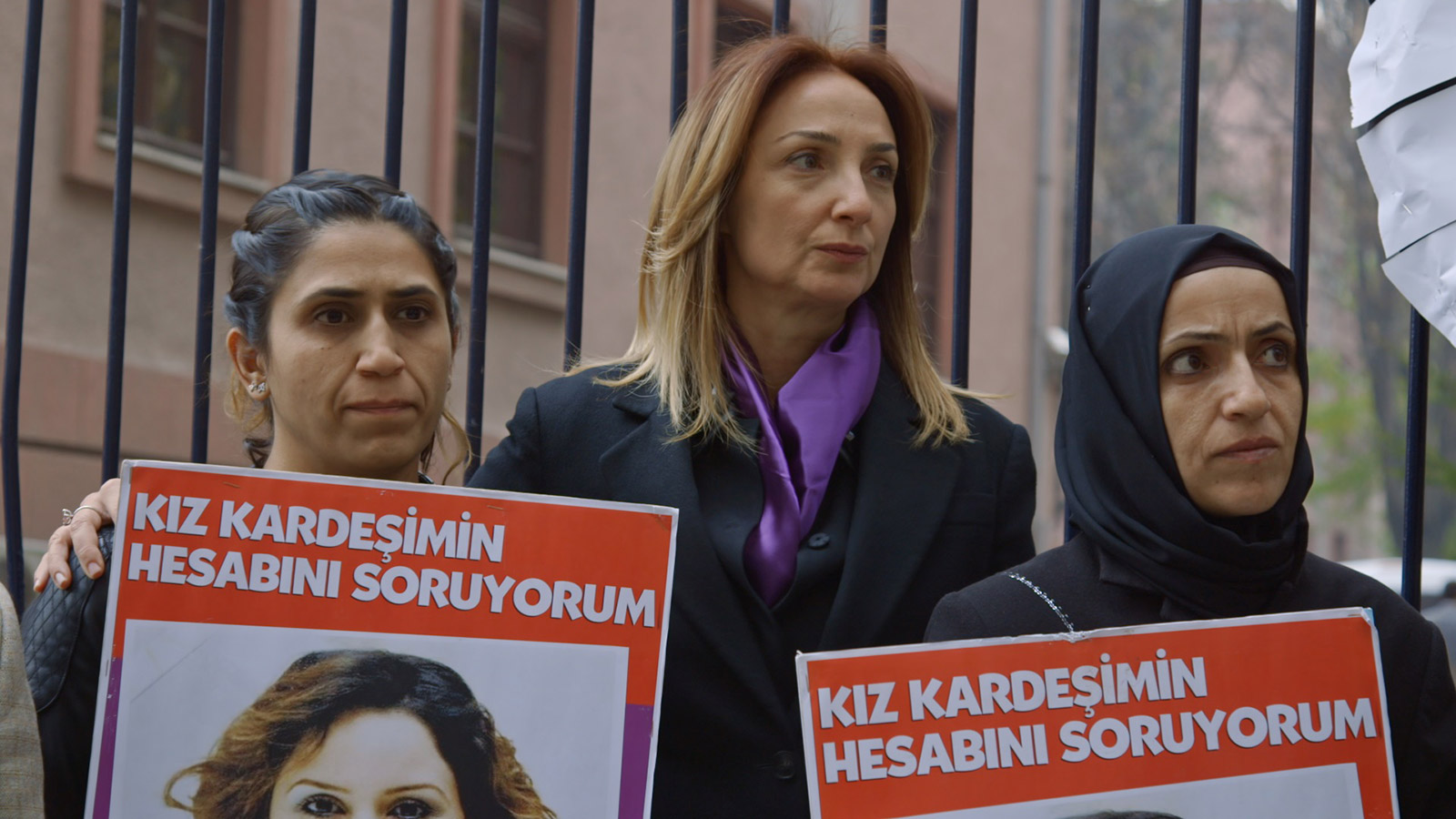 Poly Styrene: I am a Cliché

Scotland-based director Paul Sng works with co-director Celeste Bell, daughter of punk icon Poly Styrene on Polystyrene: I am a cliché. The death of punk icon and X-Ray Spex front-woman Poly Styrene sends her daughter on a journey across the world and through her mother’s archives to reconcile their fraught relationship.

Poly Styrene: I am a cliché is produced by Rebecca Mark-Lawson, Matthew Silverman and Daria Nitsche.

Following on from the film’s European premiere at CPH: Dox earlier in April, this will be the film’s Canadian Premiere, when it screens as part of the Artscapes programme.

Following on from the film’s European premiere at CPH: Dox earlier in April, this will be the film’s Canadian Premiere, when it screens as part of the Artscapes programme.

The Scottish Documentary Institute is supported by Screen Scotland to send a delegation of Scotland-based documentary producers to the festival, this year that is taking place virtually. Delegations offer Scotland-based producers and filmmakers an opportunity to attend the most prominent international documentary festivals. The following producer and directors will be attending this year:

View the full programme at the Hot Docs website.