A double bill of Danny Boyle’s Trainspotting and its sequel T2 Trainspotting will be shown at an open-air event in the heart of Leith, launching a festival celebrating Scottish films in the locations that inspired them.

Cinescapes Festival will run from July to October - with the finale a showing of Sylvain Chomet’s animated film The Illusionist at the Ross Bandstand in Princes Street Gardens.

There will also be a showing of Under The Skin in Glasgow on 31 July, Nae Pasaran in East Kilbride on 21 August and Aquarela in Oban in September.

The hyper-local festival will also be available online - promoting interest in Scottish films and locations worldwide.

Amanda Rogers, founder of Cinescapes said: “It has been a long time in the planning, and we are really thrilled we are going to get this off the ground.

“Trainspotting was a phenomenon that put Scottish film on the international map and 25 years after its release it stands the test of time. T2 Trainspotting was a very worthy sequel, and it was partly filmed in Leith - which fits our ambition of showing films in the locations which inspired them.”

The Campervan tap room in Leith will be lit up by a giant LED sceen on July 4 for the open-air double bill. 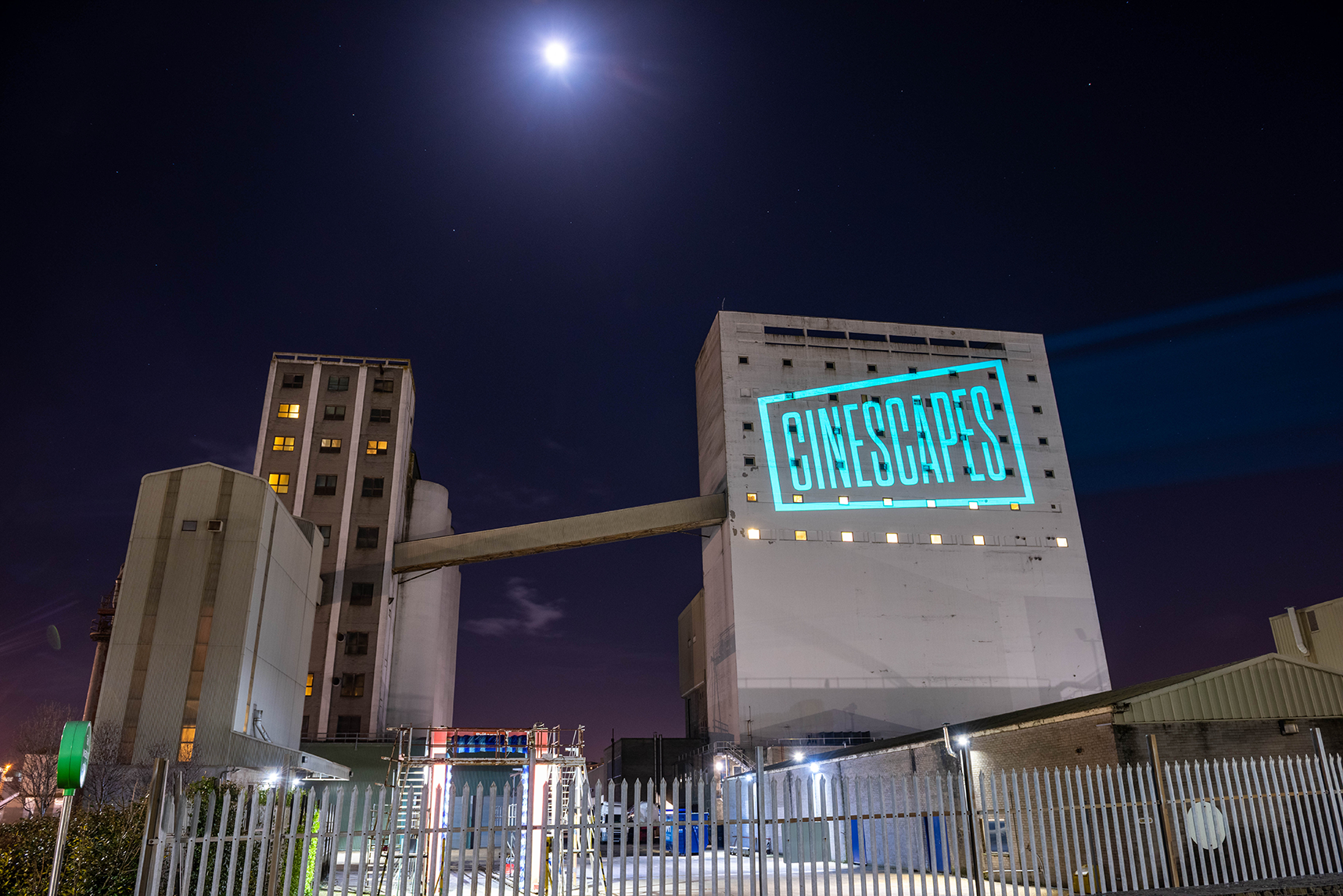 Aquarela, (2019) directed by Viktor Kossakovsky which was called ‘the most dangerous film ever made’ is a documentary about the awesome and destructive power of water and will be staged beside the Atlantic in a free public screening at the McCaig Tower in the town.

Jennie Larney, of the Phoenix Cinema in Oban said: “We are very excited about it. We are showing it at McCaig’s Tower which is an iconic building. We are doing it for free to say thank you to the people in our town for supporting us during the pandemic. It is an amazing film and the sea is important to everyone in Britain, particularly the Highlands.

“It will also be the launch event for our Festival of the Outdoors, which features films about the environment in all its forms.”

Aimara Reques, of Aconite Productions, the Glasgow-based producer of Aquarela said: “We are very pleased to be included in the Cinescapes programme. Aquarela really addresses the question of how we connect to the natural world and how we can make films and documentaries that reflect that. We are very proud of the film. Kossakovsky is known as the Rembrandt of documentary films and is a maestro of how to present the world moment to moment in cinematography.

As well as showing iconic Scottish films the team behind Cinescapes will also create supporting material which will be shared with the online audience around the world.

Isobel Salamon, founder of the Edinburgh Cinema Club and co-producer of Cinescapes said: “We are creating a series of interviews featuring directors, actors and people involved in each of the films. We are also putting together a visual guide to each of the areas the film is inspired by and long form podcasts.

“For the local audience Cinescapes Festival will be a community event, but for movie buffs around the world it will give a deep dive into the films and an insight into the landscapes that inspired them.”

The festival is supported by Film Hub Scotland and the Scotland’s Events Recovery Fund, which was set up by EventScotland in collaboration with the Scottish Government to support Scotland’s events sector plan and deliver events through to the end of 2021, and help it respond and adapt to the effects of the pandemic.

Originally the festival was planned as a winter event, which would use projections. However, because of lockdown delays and long Scottish summer days the films will mostly be shown on giant LED screens, rather than projected onto buildings and onto the landscape.

Amelie Tassin, of Campervan Brewery, which has four micro-breweries in Leith, said the company was delighted to be hosting the Cinescapes launch at Jane Street in Leith.

She said: “We aim to be at the heart of the community here in Leith, so we are very very excited. This event is right up our street. We have opened up a beer garden at our Jane Street taproom for the first time so this is the perfect moment for us to be involved in something like this.”

Paul Bush, VisitScotland’s Director of Events, said: “Events are an important part of our communities and EventScotland is delighted to be supporting Cinescapes Festival through Scotland’s Events Recovery Fund. Through innovation and creativity, local communities will be able to celebrate Scottish film in the locations that inspired them while those further afield can join in the fun online.

“Scotland is the perfect stage for events and supporting events, including Cinescapes Festival, is crucial in our recovery from the pandemic.”

Cinescapes is supported by Film Hub Scotland, part of the BFI’s Film Audience Network, and funded by Screen Scotland and Lottery funding from the BFI.

EventScotland is working to make Scotland the perfect stage for events by securing and supporting an exciting portfolio of sporting and cultural events. It provides funding opportunities and access to resources and information to develop the industry.

EventScotland is a team within VisitScotland’s Events Directorate, the national tourism organisation, alongside Business Events and Development teams. For further information about EventScotland, its funding programmes and latest event news visit www.eventscotland.org or follow Twitter @EventScotNews and LinkedIn.