The story of Màiri MacDonald's return home to the island from which she escaped eight years earlier. 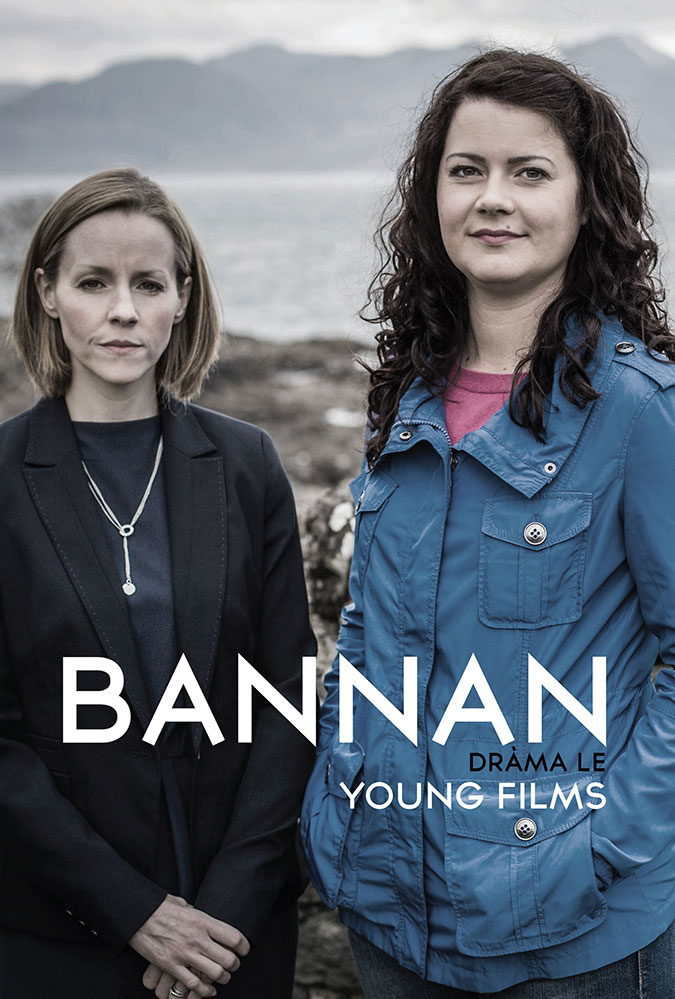 Bannan is the first Gaelic drama to be made since the 1990s. Produced by Chris Young (The Inbetweeners) on a small budget, Bannan sees lawyer Mairi MacDonald returning to the island which she deserted eight years ago; having left to escape her family, the customs of the place and the feeling of claustrophia she felt there.