Daphne is the life of the party, but her acerbic humor hides the fact that deep down Daphne is not happy. After saving a shopkeeper's life during a failed robbery attempt, Daphne decides that things need to change. 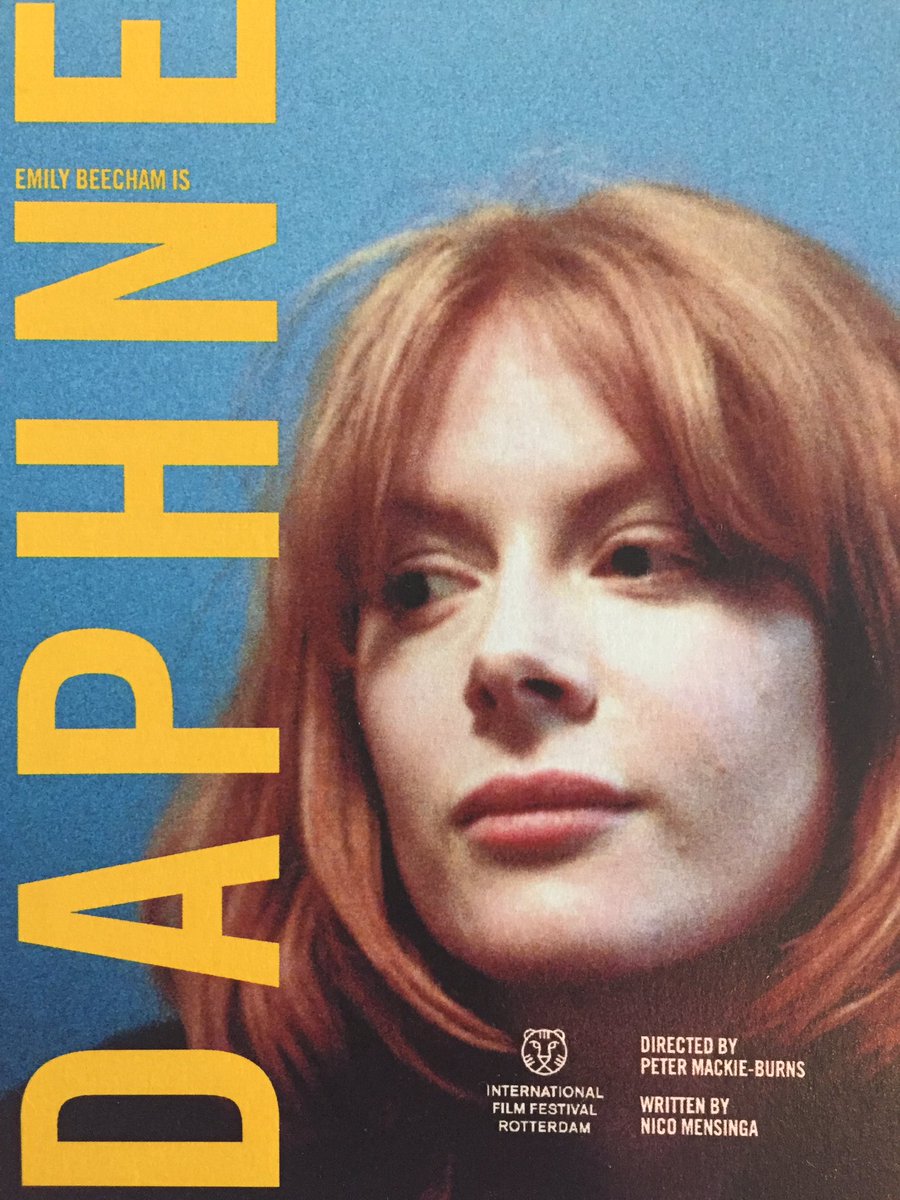 Hectic days and late nights. Londoner Daphne is caught up in the daily rush of her restaurant job, and a nightlife kaleidoscope of new faces.

She is strong, funny, and acerbic but deep down she is not happy. Stuck in a rut, she can’t move forward. Then when she saves the life of a shop keeper, stabbed in a failed robbery, the impenetrable armour she wears to protect herself begins to crack and Daphne is forced to fight against the inevitability of a much needed change in her life.

A striking debut drama from director Peter Mackie Burns, rich in memorably structured scenes and offering a vibrant soundtrack, Daphne is given real drive by the central performance of Emily Beecham in the lead role.