Time is running out for mill owner Seumas as her tries to save his business, but his corner cutting leads to horrific
consequences. A dreadful accident takes place on the mill floor that endangers the life of a beloved employee, Old Mary.

With the family business in jeopardy, Seumas makes a secret phone call asking for help, but who is he reaching out to and why does he have to keep it secret from his family? 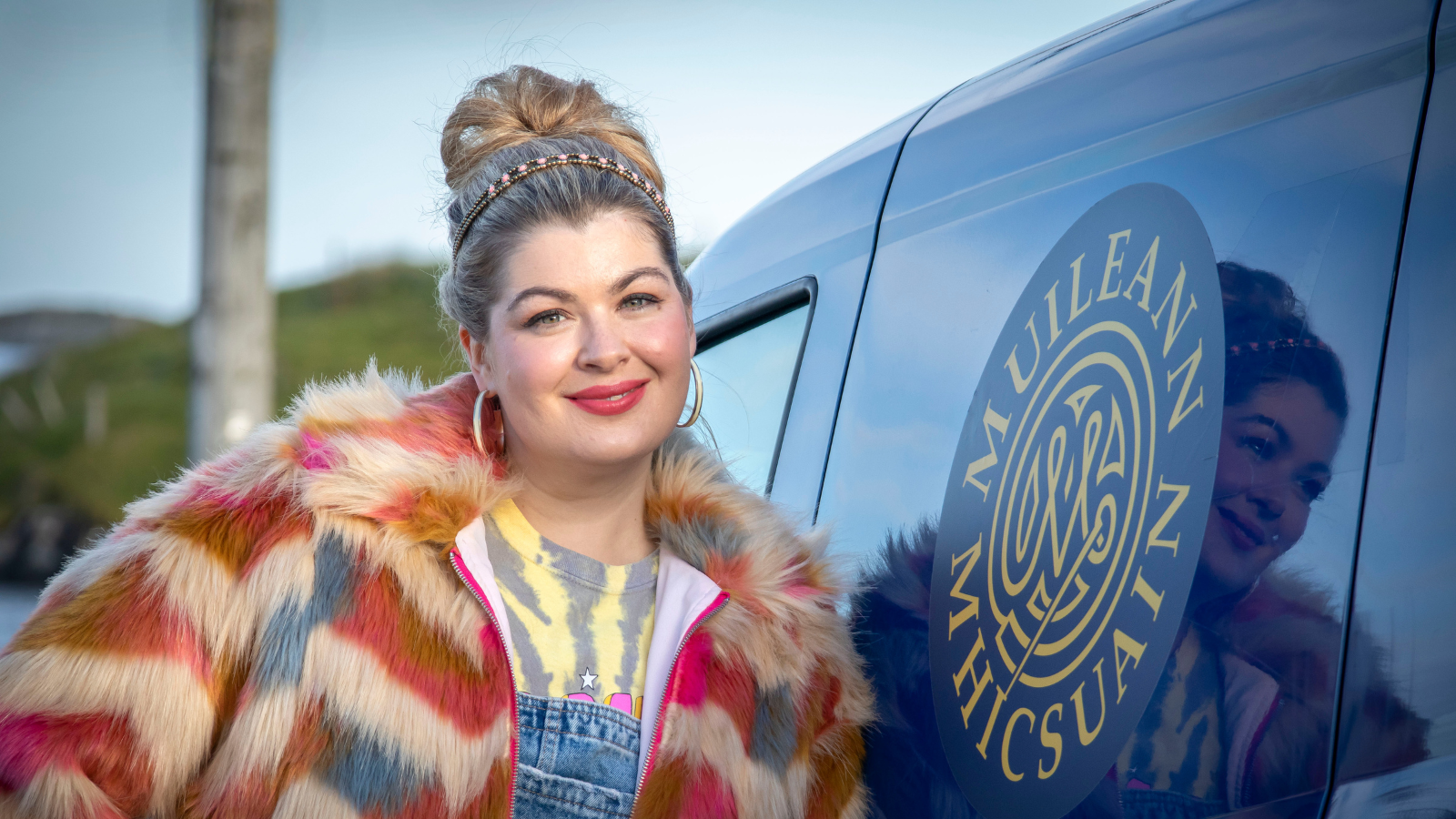 Release date: The first episode of An Clò Mòr will air on BBC ALBA at 9pm on Monday 2 January 2023 and will be available on the iPlayer.