Leading television industry event, the Edinburgh TV Festival (ETF) brought to you by YouTube and Screen Scotland, today announced the first sessions for this year’s Festival.

Led by 2021 Advisory Chair, Georgia Brown, this year’s Festival theme is ‘Accelerating Change’, and will see a focus on what and how change is happening in the TV business at every level, what can and does happen as a result of the issues being highlighted and discussed at the Festival and the need to make positive change happen.

Following the success of the 2020 Festival which took place online, this year the Festival will be refreshing a number of the digital elements that proved so popular as part of a hybrid event, with the Festival week taking place between 23 - 26 August.

In the first sessions to be announced for 2021, the Festival will welcome Hollywood royalty and provide a new take on discussions with the industry’s leading decision makers.

With a career in TV, film, and theatre lasting over 40 years, and the only Black woman to have achieved the EGOT (winner of an EMMY, Grammy, Tony and Oscar), global icon Whoopi Goldberg talks candidly about her life on and off screen and her experiences as a multi-award winning artist, producer, author, entrepreneur and humanitarian. Goldberg will be characteristically frank in this one-on-one interview where she will share insight and anecdotes about a career spanning four decades. Who better to discuss how the entertainment industry has evolved, for better and worse and what it might look like in the future?

"We’re thrilled that Whoopi Goldberg is coming to the Edinburgh TV Festival,” said Creative Director, Stewart Clarke. “Across TV, film, and theatre her work resonates the world over and Whoopi truly embodies the ‘International Icon’ billing.

“We are also eager to launch Spotlight,” he continued. “Our reimagined controller sessions which will bring a new, fresh approach to these hugely popular sessions and really dig into the industry trends that have a direct impact on commissioning.” 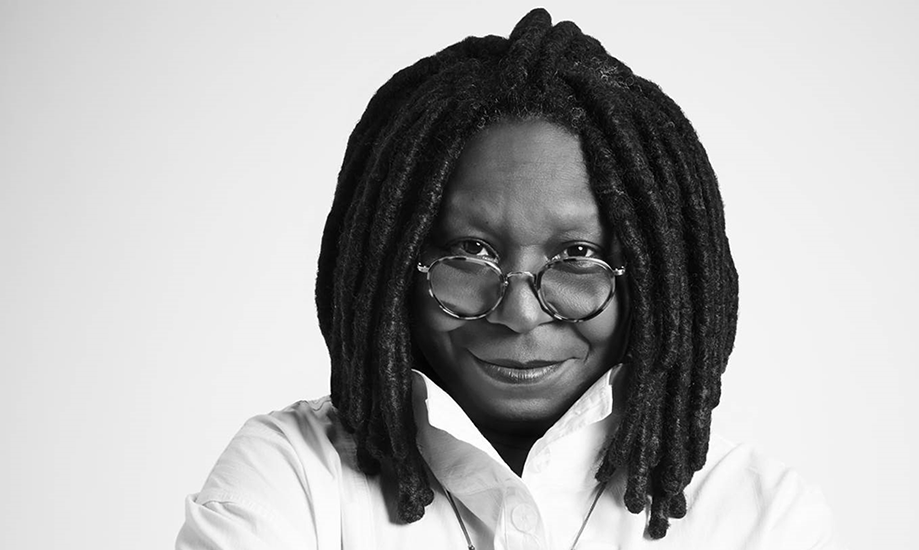 Each will discuss their vision for their channels and platforms as well as addressing wider industry issues. The second instalment of the Spotlight sessions will see the commissioning and genre chiefs including Polly Hill, Sebastian Cardwell and Phil Edgar Jones, step in and give their take on programming trends and detailed updates on their specific content needs.

Further panels and sessions are currently being finalised and will be announced in due course.

Passes for this year’s Festival are available to purchase here.