Eighty per cent of shellfish from the UK is destined for the EU and the Western Isles of Scotland are home to some of the best shellfish in the world, prized for their taste, size and texture.

A new documentary which airs on BBC ALBA this festive season goes on a journey of discovery to find out how some of the best creel-caught shellfish in the world gets from the wild Hebridean seas off the west coast of Scotland and on to people’s plates.

The clean waters of the Western Isles of Scotland are full of minerals from the Gulf Stream and the shellfish live in a perfect environment amongst all the rocky outcrops.

As everyone works hard to overcome the challenges of the winter weather to supply the Christmas market in Spain, Maorach – Hebridean Shellfish, which was filmed from December 2020 to September 2021, explores why so much British shellfish is exported live to Spain and why there’s so little demand for it here in Britain. 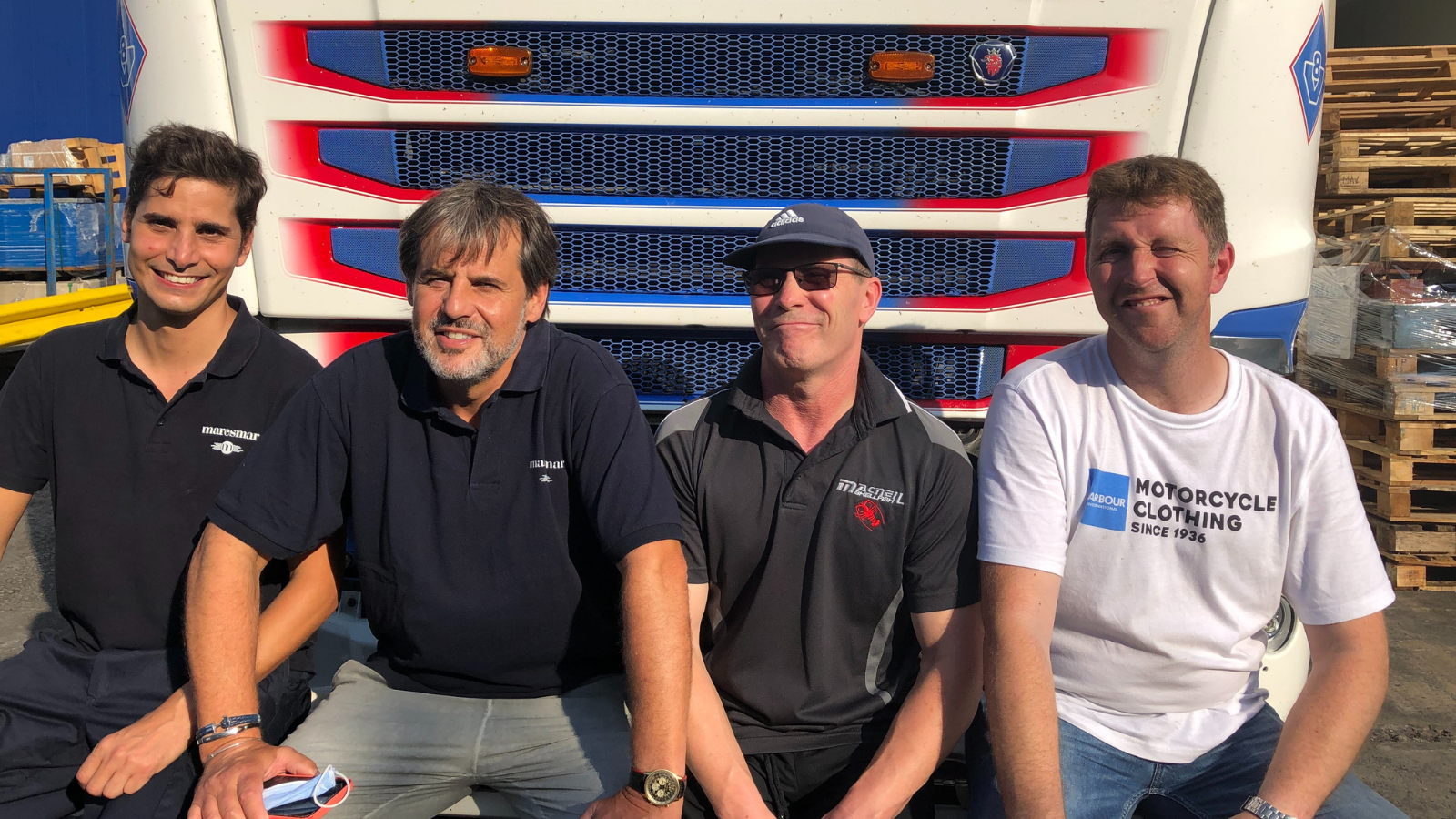 Maorach – Hebridean Shellfish asks what happens when Brexit threatens to destroy the fishermen’s route to their main market and looks at whether suppliers can overcome these barriers and/or develop new markets in the UK or in the Far East?

Shellfish is transported while it’s alive and if it’s been in transit for more than five days it will begin to die and can no longer be sold.  With delays due to the new paperwork for Brexit and increased costs, the film shows the people working front line to ensure they can still get the shellfish to the market live.

Coronavirus has added to the complexity of exporting live shellfish and bad weather continually threatens transporting the goods on ferries from the Scottish islands to the mainland.

Viewers will also find out how world-class Spanish chefs Joan Roca and Paco Perez cook shellfish to conjure a sense of where it comes from and how Scotland’s National Chef Gary MacLean (47), who lives in Glasgow, has recently opened a new seafood restaurant Creel Caught in Edinburgh.  As people are being encouraged to eat more fish and less meat, what new tastes and trends are emerging?  And how do the fishermen protect the wild fishing stock for the future?

Maorach – Hebridean Shellfish is supported by The National Lottery and the Scottish Government through Screen Scotland’s Broadcast Content Fund.

The programme will air on BBC ALBA on Wednesday, December 29 at 9pm and repeats on Monday, January 3 at 10.30pm. It will also be available to watch on the BBC iPlayer for 30 days from 29 December and is available throughout the UK on Freeview.