Scotland’s production sector has received a £3m investment boost from Screen Scotland and the BBC.

Under an existing partnership, the BBC and Screen Scotland have jointly invested in a number of hit productions over the last few years including popular drama Guilt, Killing Escobar, The Hermit of Treig and One Night at the Museum, while a series of writing and skills initiatives for film and television have also been supported.

Now that partnership has been extended for a further three years with the aim of bringing more audience favourites to screens from Scotland.

Renewal of the collaboration agreement recommits both organisations to work together across the next three years to strengthen Scotland’s production sector and to improve the on-air representation and portrayal of Scotland across the BBC network television services.

The renewed Memorandum of Understanding (MOU), will see the BBC and Screen Scotland jointly invest £3million to support the production of new TV drama, entertainment, scripted comedy, documentary and factual formats on the BBC’s network television services from Scotland and to develop the skills and talent required to devise, develop and produce those new shows.

Signed by BBC Director General Tim Davie and Creative Scotland’s Chief Executive Iain Munro, the three-year agreement identifies how the two parties will continue to work together on a strategic level to achieve added value from the funding provided to Screen Scotland from the Scottish Government, from the BBC’s continuing investment in BBC Scotland, the BBC’s ongoing commitment to invest at least 8% of network TV spend in Scotland, and from the BBC’s Across the UK Strategy, which will see the BBC spending an extra £700m cumulatively across the UK by 2027/28. 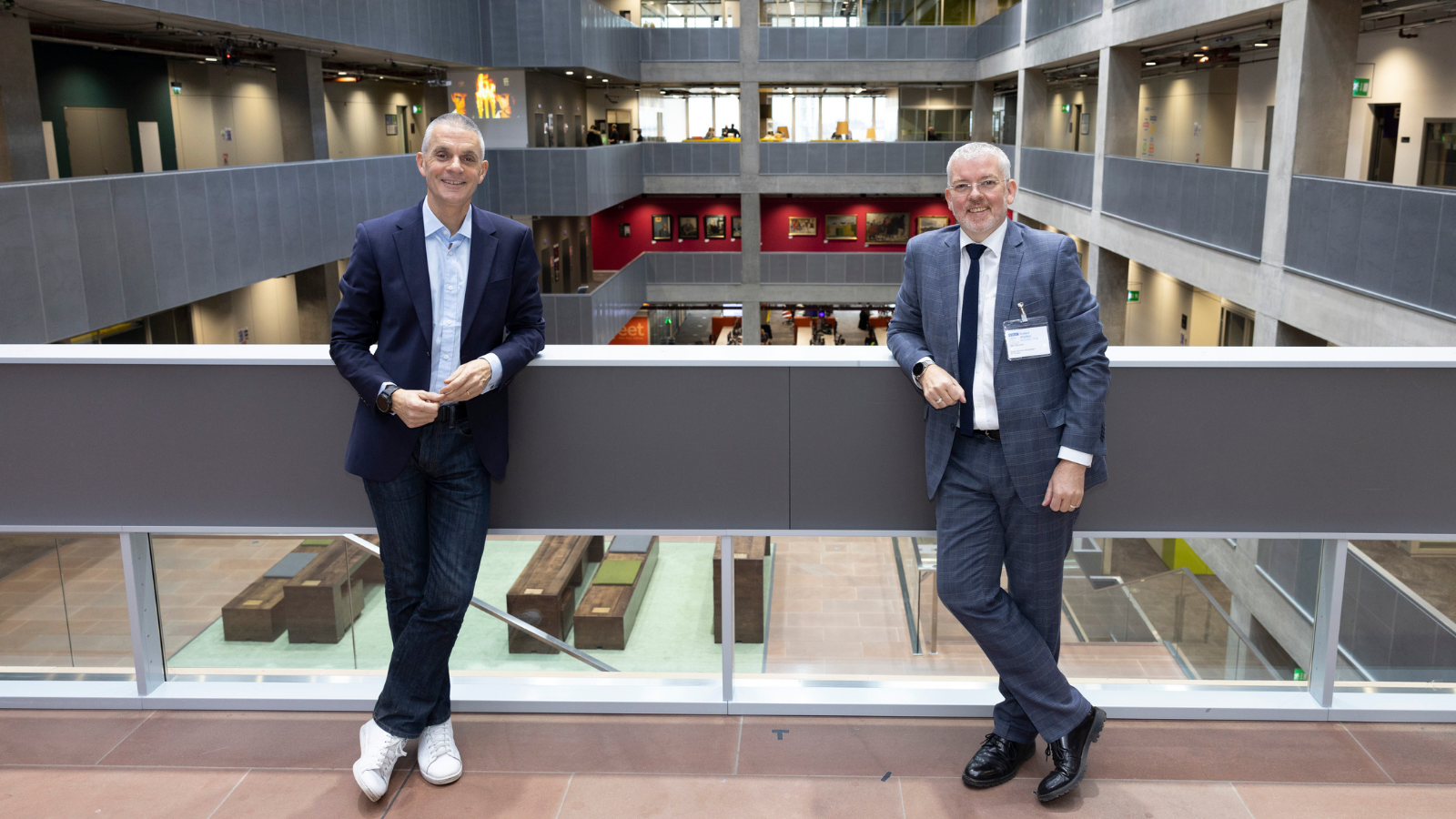 Tim Davie, BBC Director-General said: “Working in partnership over the last few years with Screen Scotland has helped us produce some great new drama, comedies and documentaries for our audiences while also enhancing the skills base. On top of this week’s Kelvin Hall TV  studio announcement,  it’s further evidence of the BBC’s desire to invest and produce more programmes across all parts of the UK. I am pleased that the new MOU sets ambitious goals to create even more outstanding programmes and develop the creative industries.”

Iain Munro, CEO at Creative said: “The first MOU between Screen Scotland and the BBC has seen us work together to deliver new talent development initiatives, cement strong relationships between the BBC’s commissioning teams and producers in Scotland, and launch new hit shows that reflect and represent modern Scotland across the BBC. This new, extended three year collaboration agreement will build on our strong relationship, focus on developing more new work from Scotland for all of the BBC’s channels and platforms, driving inclusive training opportunities and showcasing Scotland’s writing, directing and performing talent across the BBC and beyond.”

Examples of the work already delivered through the initial two year 2019/2020 MOU between Screen Scotland and the BBC include:

During the initial MOU, the BBC and Screen Scotland have also jointly invested in the first two series of Happy Tramp North’s Guilt, Two River’s award winning feature documentary Killing Escobar, director Lizzie MacKenzie’s The Hermit of Treig and One Night at the Museum, from Glasgow’s award winning Firecrest Films.

This is a joint media release issued by the BBC and Screen Scotland.

Screen Scotland is driving the cultural, social and economic development of all aspects of the sector in Scotland through enhanced funding, services and support and backing from Scottish Government and The National Lottery.  Screen Scotland sits within Creative Scotland and works in partnership with Scottish Enterprise, Highlands and Islands Enterprise, Skills Development Scotland, Scottish Funding Council, working in close collaboration with the sector to ensure its success. screen.scot  / Twitter / Instagram.