Directed by two-time BAFTA and Emmy winning David Hinton, this is Scorsese’s personal and moving look at two of British cinema's greatest filmmakers.

Producing, writing, and directing, Powell and Pressburger created some of great classics of the British golden age including The Red Shoes, Black Narcissus, A Matter of Life and Death and The Life of Colonel Blimp. In the words of Scorsese their films were, “grand, poetic, wise, adventurous, headstrong, enraptured by beauty, deeply romantic, and completely uncompromising”.  The yet to be titled film will be an unparalleled exploration of their genius.

Scorsese will take the audience on a very personal journey as we hear how, from a young age he was captivated by their films, how they helped shape his own filmmaking and how a later friendship with Michael Powell left an indelible mark on his own life. 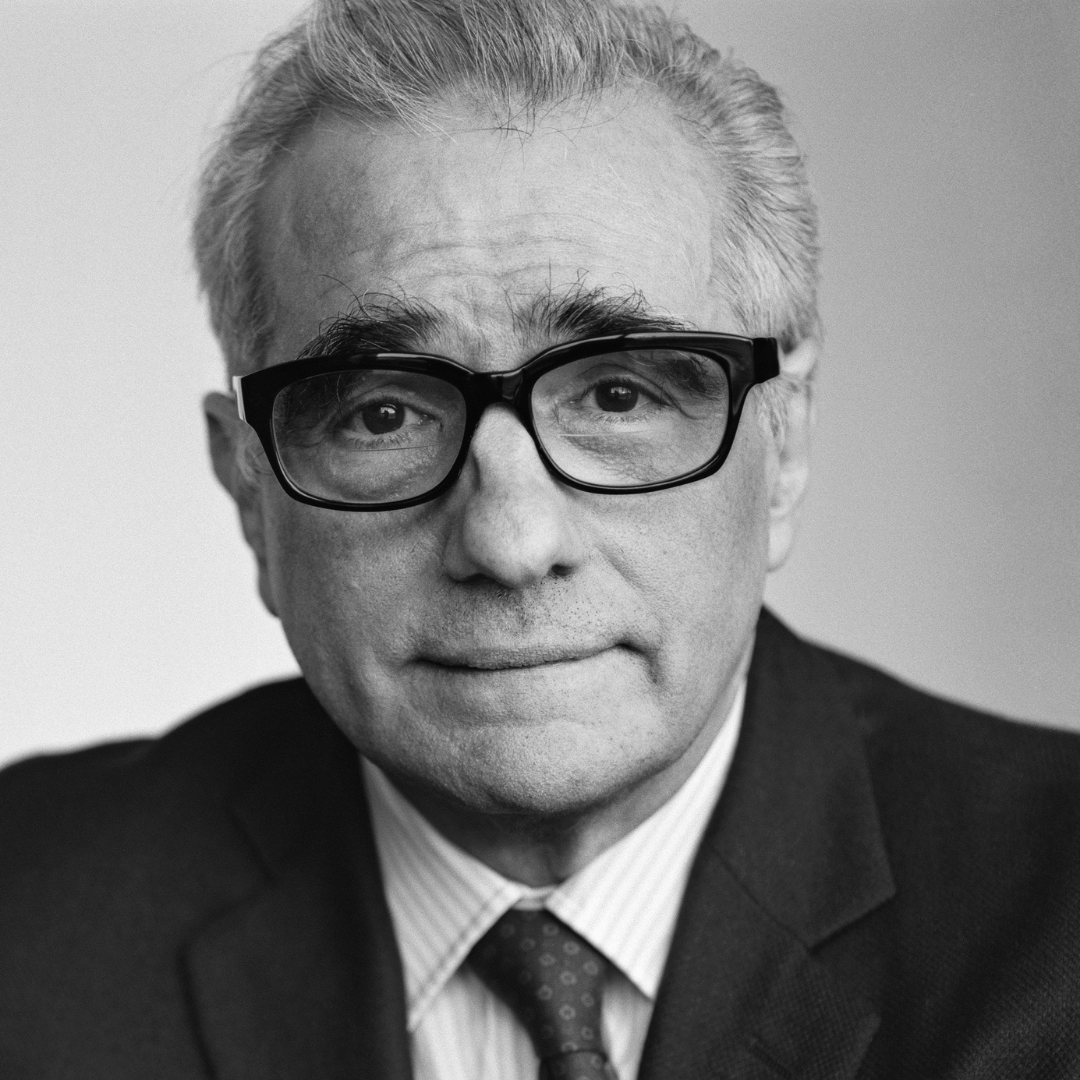 Brought to life with a treasure trove of rare archival material from the personal collections of Powell, Pressburger and Scorsese the story will be told using diaries, audio recordings, home movies, personal snapshots and of course the films themselves.

We will hear from Powell and Pressburger and those who worked with them how this unique working relationship created a body of work that audiences still marvel at today.

The film is produced by Nick Varley for Ten Thousand 86 and Matt Wells for Ice Cream Films.

Martin Scorsese, Narrator & Executive Producer said; “I still find it extraordinary that I knew Michael Powell personally for sixteen years - and, throughout that time, he was not only a support, but a guide, pushing me along, giving me confidence, keeping me bold in my own work.  I've seen the films that he made with Emeric over and over again but the experience of excitement and mystery that I get from them doesn't just remain, it deepens. I don't know how it happens but for me, their body of work is a wondrous presence, a constant source of energy, and a reminder of what life and art are all about”

Mark Thomas, Screen Officer – Unscripted at Screen Scotland commented; “It is fantastic to be able to support such a prestigious feature documentary from one of screen’s master storytellers. We wish Nick, Matt, David and the team well with what will be a definitive insight into a rich story of cinematic history. Creating work with such iconic names as Scorsese, Powell and Pressburger demonstrates the high level of ambition and excellence of Scotland’s documentary sector.”

Altitude are handling international sales and will release the film in the UK & Ireland.