A heart-warming tale of Tom (Timothy Spall), a pensioner whose wife, Mary (Phyllis Logan), has just passed away, who travels from Britain's most Northerly point, John O'Groats, to his original home town at its most Southerly point, Land's End, using his free bus pass. He carries with him his wife's ashes in a small suitcase, travelling the length of the country to take her back home. Along the way, his adventures are recorded by the people he meets and helps, and by the end of his trip he has unwittingly become a social media celebrity.

The film will premiere across UK cinemas on Friday the 27th of August, 2021. 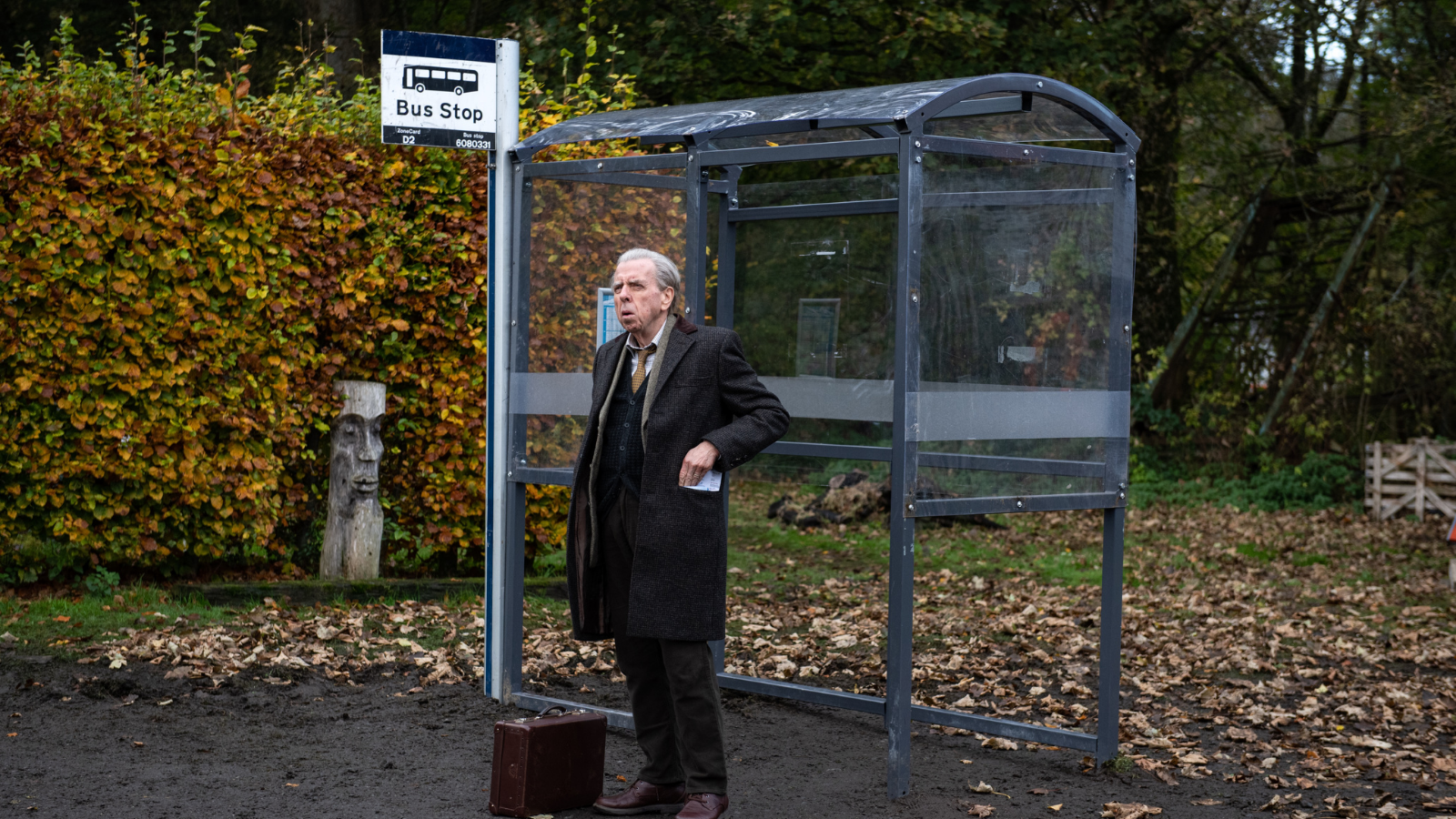