Today, Scotland’s Centre for the Moving Image announced the appointed of Kristy Matheson as its new Creative Director. Kristy will lead and champion the creative vision and voice of Edinburgh International Film Festival and Filmhouse Cinemas, placing film, filmmakers and audiences at the heart of everything they do.

Kristy Matheson comes to CMI from her role as Director of Film at Australia’s national museum of screen culture, ACMI. On her appointment Kristy said, “I've had the enormous privilege to lead the strategic direction of the Film Department in a multi-disciplinary museum that puts curiosity, collaboration, and audiences at the centre of everything it does. I’m excited to bring this programming ethos into my new role with the CMI.” 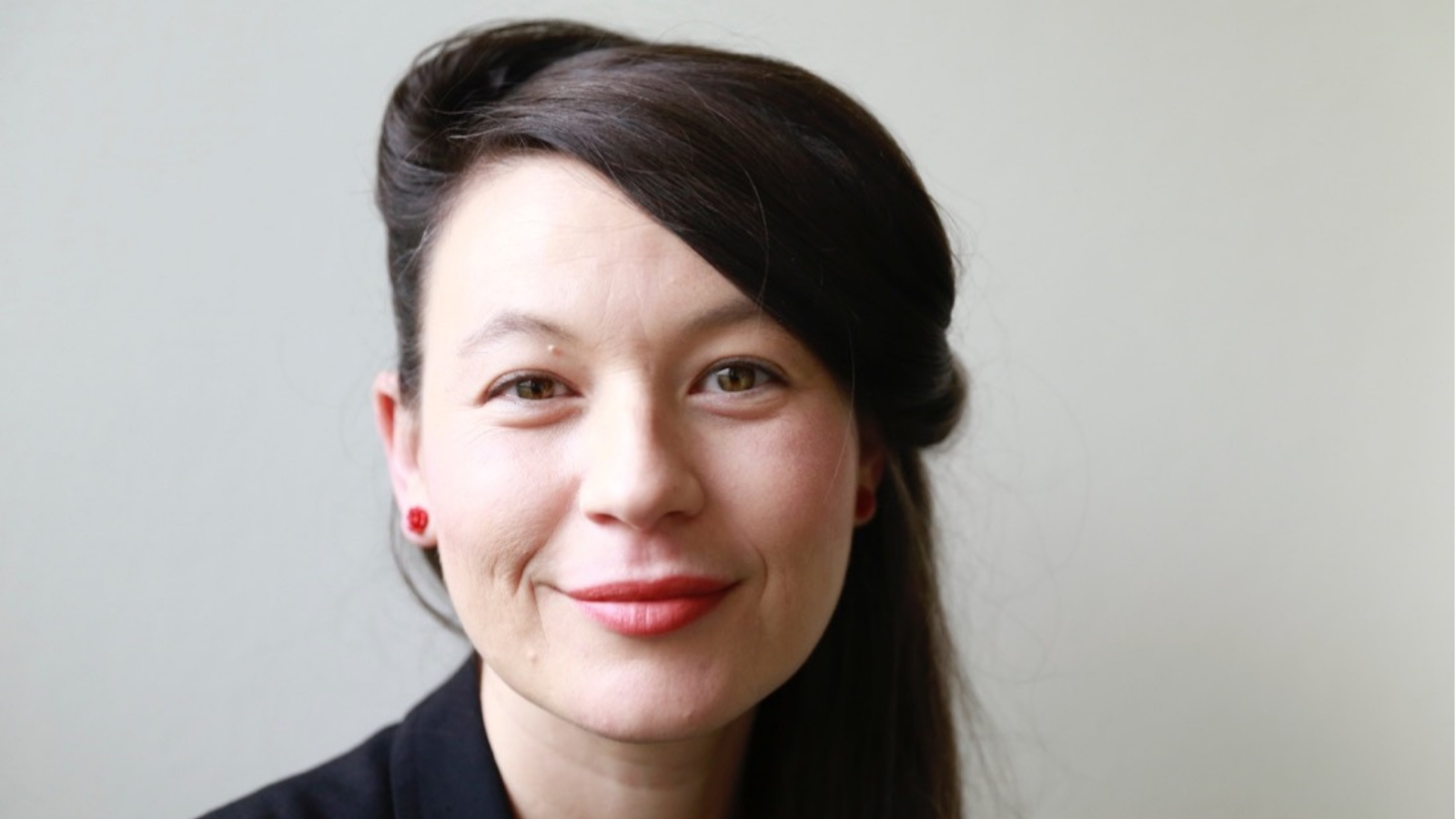 Kristy has over 20 years’ experience across distribution, film festivals and the museum sector. Prior to her role on the Executive Team at ACMI she worked at Brisbane International Film Festival, Sydney Film Festival and Dendy Films. She has served on film festival juries and industry peer assessment panels. She is a regular reviewer on ABC Radio, Melbourne, a member of Screen Australia's Gender Matters Taskforce, and a recipient of the Natalie Miller Fellowship.

Kristy will be responsible for developing and driving the creative vision and strategies for the whole of the CMI, including its curated screenings programmes, and its audience development, community engagement, learning, talent and industry development programmes.

Ken Hay, CEO of CMI, said: “We are delighted to announce Kristy Matheson as our new Creative Director. Kristy has an exceptional track record working across the film sector, and will bring a fresh creative vision to Edinburgh International Film Festival and the year-round work of Filmhouse and Belmont Filmhouse. We can’t wait to welcome her to Edinburgh later in the summer.”

Kristy Matheson, the new Creative Director of CMI said: “Across their rich histories, the Edinburgh International Film Festival and Filmhouse Cinemas have ignited the filmic passions of generations of movie lovers. I'm looking forward to working with the team at CMI alongside storytellers and industry colleagues from the production, distribution, and exhibition sectors to create a dynamic programme that inspires and warmly welcomes audiences.”

Atholl Duncan, Interim Chair of CMI said: “The board are delighted that Kristy has agreed to be the new Creative Director of the CMI.  After a global search, Kristy was the perfect candidate, bringing not just exceptional knowledge and expertise, but also a deep passion for making film accessible to everyone.”

More about the Centre for the Moving Image

The CMI is aiming to increase the range and quality of opportunities for a wider range of people to be inspired by and engage with film and the moving image, centred on artistic quality and excellence, genuine inclusivity and delivered in an environmentally sustainable way.

As a leader in its field, the CMI works to positively challenge, take risks, and believes in the independence of voice and genuine choice for audiences.

300,000 people come through their doors each year to be inspired, excited and challenged by the films they show, the learning, community engagement and talent development opportunities they provide, and the festivals and special seasons they host, including EIFF.