This year the YFF Skye Screenwriting Residency Programme had over 350 applications for just 7 places on its exciting new edition which will run from 24 June 2021 to 31 July 2022.

The programme begins this week on Thursday 24 June and will provide the lucky participants with the unique opportunity to develop a screenplay for a feature film or TV drama or comedy series with individual support from established industry mentors as well as receiving inspiring masterclasses and tutorials from well-known Film and TV writers, directors, and producers.

Each script will be commissioned and paid for by one of the following Broadcasters – BBC Drama, Sky, Channel 4 Drama, Channel 4 Comedy, Film4, BBC Film and BBC/MG Alba. The programme will culminate in writers bringing their developed scripts for a week-long residency in Skye in June 2022 where every aspect of their scripts will receive in-depth analysis from mentors, experts, and commissioners. Time will also be given for the writers to work with established actors and directors on scenes from their draft scripts in the studio in Skye.

The successful 2021/22 screenwriters are: 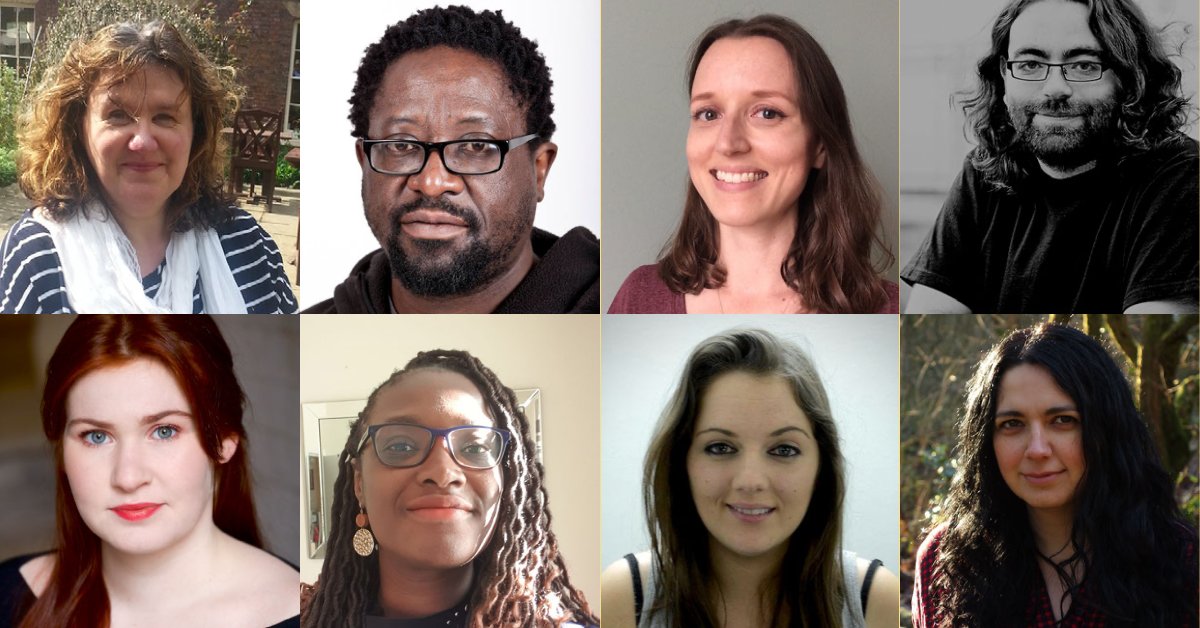 Programme founder Chris Young said today: “We were astonished by the sheer volume of applications for this year’s programme, and it has been a tough process narrowing it down to 8 from over 350! Overall, we’ve been very impressed by the quality and range of submissions, and the passion expressed for screenwriting expressed by so many. It’s encouraging for us to see how much Scotland’s new talent appreciates the unique opportunity offered by this programme, and it’s clear that there is an important gap here in Scotland which we’re hoping to fill – namely to connect up the talent with the bigger industry out there and feed the ambition of these new voices.”

Beth Willis who has teamed up with Chris Young to run the programme added: “We were overwhelmed by the wealth of Scottish talent who applied to the programme. It was a difficult but inspiring process to select the final few. Together with our mentors and incredible range of inspiring experts we will give these 8 Scottish screenwriters the time to find their writing voice with support and feedback and encouragement throughout the year. A commissioned script and a relationship with the broadcaster commissioners is the holy grail in this industry – and all participants will have instant access to both.”

The Participants will experience the journey of a script commission from idea to a completed first draft script over the year – for which they will all uniquely receive a script commission fee. They will work closely with their experienced and accomplished industry mentor who will offer support and guidance in developing the Participant’s ideas and voice, with regular feedback and input from their partnered Broadcaster.

The Programme will include online monthly masterclasses from world-leading experts in film & TV (which for this year includes Lenny Abrahamson, Nicole Taylor, Jackie Kay, John Yorke, Andrew Macdonald & Neil Gaiman – full list below), which will offer the Participants a unique perspective into the world of screen and developing their writing process. The Programme will cumulate in a week- long immersive residency in June 2022, where Participants, Mentors, Experts and Commissioners will come together to discuss and develop their work with further masterclasses and networking on the Isle of Skye.

Full details to be found on the Young Films Foundation website: www.youngfilmsfoundation.co.uk