Edinburgh International Film Festival has announced that it will screen the World Premiere of Prince of Muck – set on the tiny inhabited island of Muck, off Scotland’s west coast, Cindy Jansen’s cinematic and haunting documentary explores how difficult it is to change the habits of a lifetime.

On Thursday 19 August the World Premiere at Edinburgh International Film Festival will simultaneously see the film screened in around 12 locations across Scotland from Edinburgh to Lerwick, Tiree to Tobermory and Inverness to Glasgow.

Lawrence MacEwen, who turns 80 years old this weekend, has farmed the Isle of Muck since the late 1960s. With his family he has created a rural retreat, perhaps out of time with the rapid transformations of the world around it. Revered for his eco-conscious stewardship in the 1970s, Lawrence now finds himself stubbornly battling to preserve his vision of the island for the next generation. Dutch filmmaker Cindy Jansen captures a uniquely cinematic portrait of a place and a person haunted by the past and struggling to maintain their relevance for the future.

Prince of Muck is one of three films which will screen simultaneously at locations across Scotland as part of EIFF’s vision to play an active role in bringing cinema audiences back together across the country. 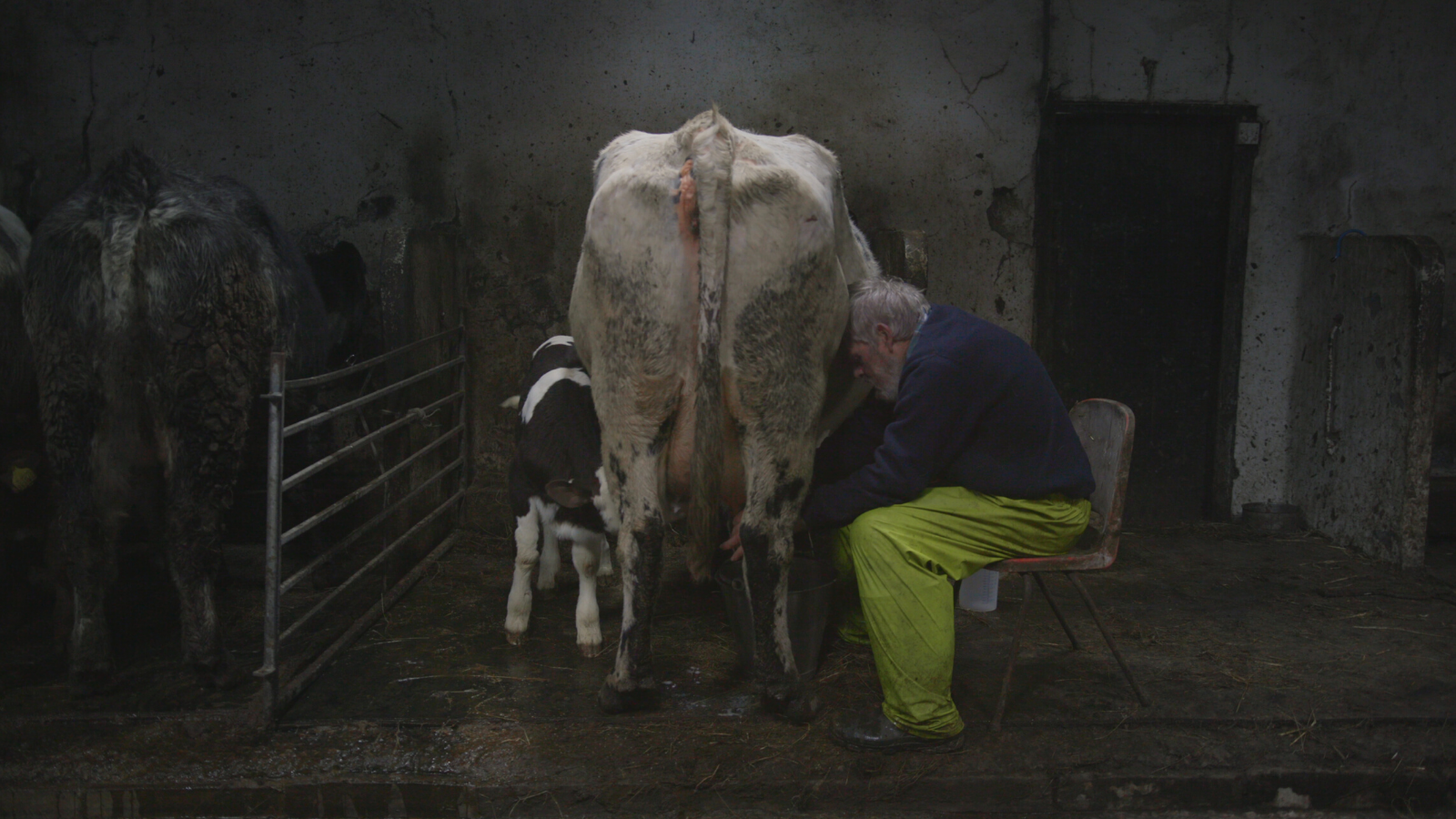 Partnering with independent cinemas and working in partnership with Film Hub Scotland, INDY Cinema Group and Regional Screen Scotland, fantastic films secured as part of EIFF will be shown in local cinemas including the Opening Film, the European Premiere of PIG starring Nicolas Cage at his melancholy best, and the Festival’s Closing Film, the UK Premiere of Here Today, directed and starring the disarmingly charming Billy Crystal and Tiffany Haddish.

Prince of Muck and the Scotland wide screenings of these three EIFF films is supported by the Scottish Government’s Festival’s EXPO Fund.

Filmmaker Cindy Jansen said: “I first went to the Isle of Muck with an open curiosity, but quickly became fascinated by the complex nature of the way in which everyone on the island is interdependent.  It made me think deeply about my own society, here in Holland, but I knew that in Muck, I had the opportunity to study the fragile balance between tradition and modernity in an entire ‘micro society’. In Lawrence MacEwen, I found an engaging character, who is not only deeply embedded in the community, but who transcends the history of the island, as he struggles to accept that intergenerational change is profoundly challenging, but inevitable.  It is wonderful that the film will premiere at EIFF in Scotland, close to its home ground.  I feel it is a great compliment to the people in the film and the team who made it happen, in Scotland and here in The Netherlands."

Culture Secretary Angus Robertson said: “The Edinburgh International Film Festival excels in showcasing Scotland, and this year is no exception.

“The World Premiere of Scottish-made documentary Prince of Muck - one of three films to be simultaneously screened in locations across Scotland during the festival - will bring audiences back together to see our nation through different eyes, celebrating its landscapes, its people and the importance of community.

“I am pleased that £50,000 of funding from the Scottish Government’s Festivals Expo Fund has contributed to the Edinburgh International Film Festival’s innovative development of this communal cinema experience, so that these films can be enjoyed nationwide.”

Screen Scotland’s Mark Thomas said: “This beautifully cinematic portrait of an island and a family in transition is the result of a strong European co-production between Scotland-based production company Faction North and Dutch company De Productie, coming together to realise director Cindy Jansen’s vision. Thanks to the Festival’s work with venues and cinemas, it’s fantastic that audiences across Scotland will have the opportunity to see the film simultaneously this summer.”

Prince of Muck was supported by The National Lottery and the Scottish Government through Screen Scotland’s Film Development and Production Fund.

Watch the trailer for Prince of Muck below.