Crystal who directs for the first time in 20 years, produced, co-wrote and stars in the film alongside Tiffany Haddish.

With EIFF's move back to August, the traditional season of comedy in Edinburgh, the UK Premiere will take place at Filmhouse on Wednesday 25 August seeing the festival off with a smile.

Emma - the unlikely recipient of a prize to have lunch with the comedy legend, despite not knowing who he is – gets off to a rocky start with Charlie (think seafood allergy, a hospital visit, and an epi pen). Before long, each finds in the other a sort of soul mate, forging a deep bond that kicks the generation gap aside and redefines the meaning of friendship, love and trust.

Billy Crystal says: "I'm thrilled that Here Today has been selected to close the Edinburgh International Film Festival 2021. To have an audience sit inside a cinema together and share the experience of this film after these unusual times makes me very happy.”

Nick Varley, Lead Guest Programmer of Edinburgh International Film Festival added: “We are thrilled to be closing this year’s festival with Here Today. Billy Crystal has created a wonderfully charming and touching film about friendship and growing old. The onscreen chemistry between him and Tiffany Haddish is just a joy to watch. Bring your hankies and prepare to shed tears of laughter and sadness” 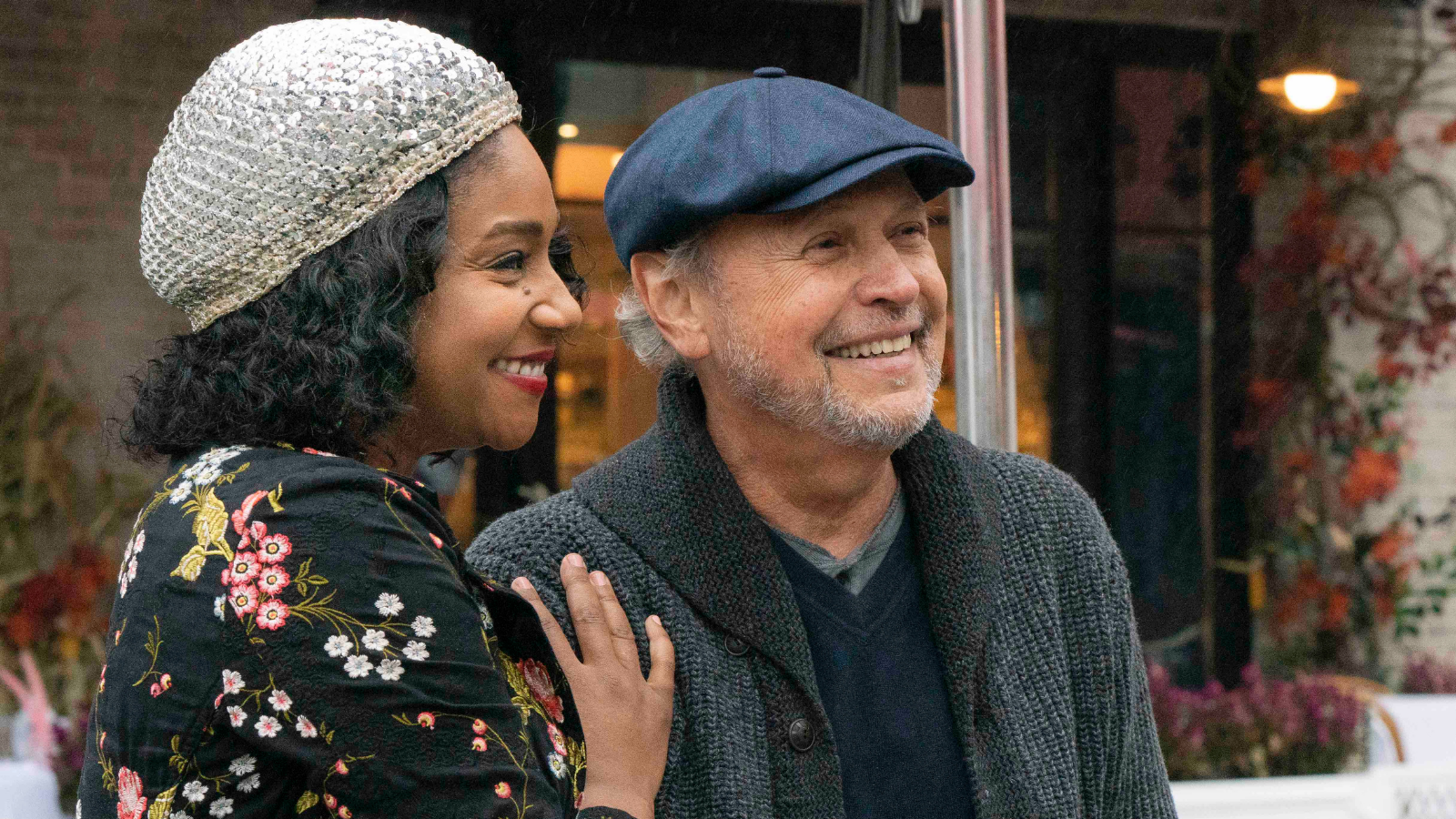 Still of Billy Crystal and Tiffany Haddish in Here Today.

Tickets for the Closing Gala will go on sale with the full programme launch on 28 July.

Here Today will be released by Sony Pictures Releasing UK, and will be in cinemas nationwide on 3rd September 2021.