EIFF 2021 to open with the European premiere of ‘Pig’

Edinburgh International Film Festival have announced that the 74th edition of the festival will open with the European Premiere of Pig starring Nicolas Cage, on Wednesday 18th August at Festival Theatre. The Academy-Award winning actor has achieved acclaim for this performance with Variety citing him as “at his melancholic best... a reminder that Cage is among the most gifted, fearless actors working today” and the Washington Post hailing “a soulful performance of unexpected depth and quiet beauty.”

A truffle hunter who lives alone in the Oregonian wilderness must return to his past in Portland in search of his beloved foraging pig after she is kidnapped. This film marks the directorial debut of Michael Sarnoski, who had edited and produced The Testimony which was shortlisted for the 2016 Academy Awards in the best documentary short category.

Edinburgh International Film Festival has an affection and recent history with Cage, in 2014 the festival programmed the critically-acclaimed Joe which starred the actor alongside Tye Sheridan and helmed by David Gordon Green. In 2019, the festival co- programmed Cage-a-rama 3D with Matchbox Cineclub, screening two Cage cult classics Ghost Rider: Spirit of Vengeance and Drive Angry in eye-popping 3D. 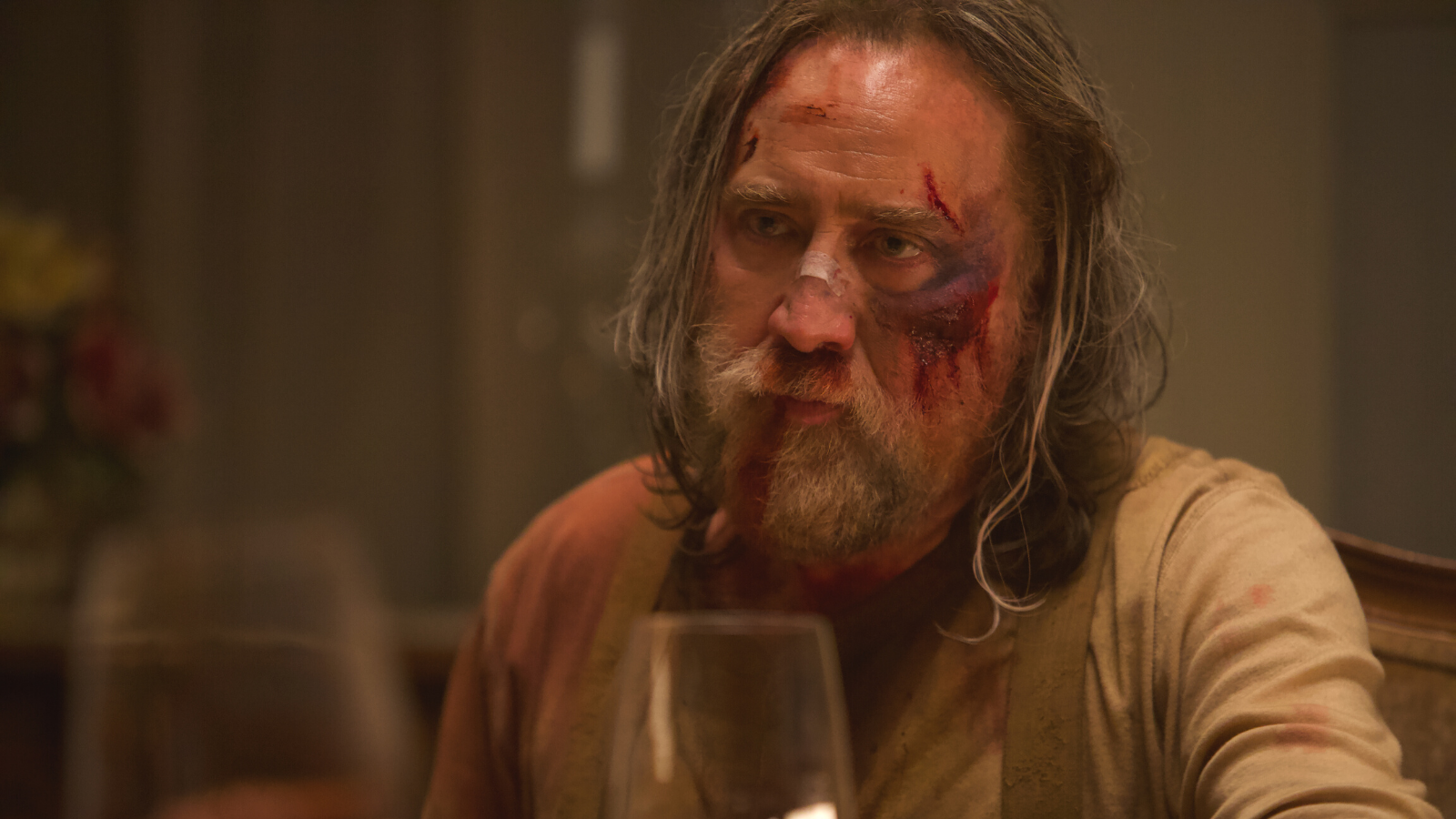 Still of Nicholas Cage in Pig, courtesy of Altitude Productions.

Director, Michael Sarnoski said: "We're so thrilled to be sharing Pig at Edinburgh International Film Festival. It was a labour of love for all involved, and we hope it gives the audience a moment of reflection and togetherness after such a hard year."

Nick Varley, Lead Guest Programmer of Edinburgh International Film Festival added: “Honouring the work of Nicolas Cage has become something of a tradition in Edinburgh and we are delighted to continue our long association with the premier of this most beautiful and thought provoking of films. From the moment the programming team viewed Pig we knew it was the film to open the 74th edition of the festival. Sincere thanks to Will Clarke and the team at Altitude for making the film available to us.”

Pig will be exclusively released in cinemas nationwide by Altitude Film Distribution on 20 August 2021.