Today, Thursday 8th July 2021, Short Circuit has announced the 16 shortlisted films that will be developed through the short film scheme Sharp Shorts.

Short Circuit is a film talent initiative for Scotland delivered by Film City Futures in partnership with Glasgow Film, and supported by Screen Scotland and BFI NETWORK (using funds from the National Lottery) running initially until the end of March 2022.

In April 2021, Short Circuit invited writers, writer/directors or filmmaking teams of writer, director and producer to submit a one-page outline of their film idea. After a rigorous selection process, 16 projects have been selected for the development phase of the scheme, leading up to the opportunity to pitch for production funding.

The following 16 projects have been shortlisted:

The filmmakers and projects - shortlisted from 248 applications - will receive training and development support over a three-month period to take their initial short film idea to a script.
In early autumn 2021, up to 9 teams will be selected to receive up to £15,000 of funding to get their film made.

Sharp Shorts launched in May 2020 with a call for short film ideas. 16 projects were selected for an intensive development phase, and 9 were awarded funding through Sharp Shorts at the end of August 2020. You can read about the awarded projects here. 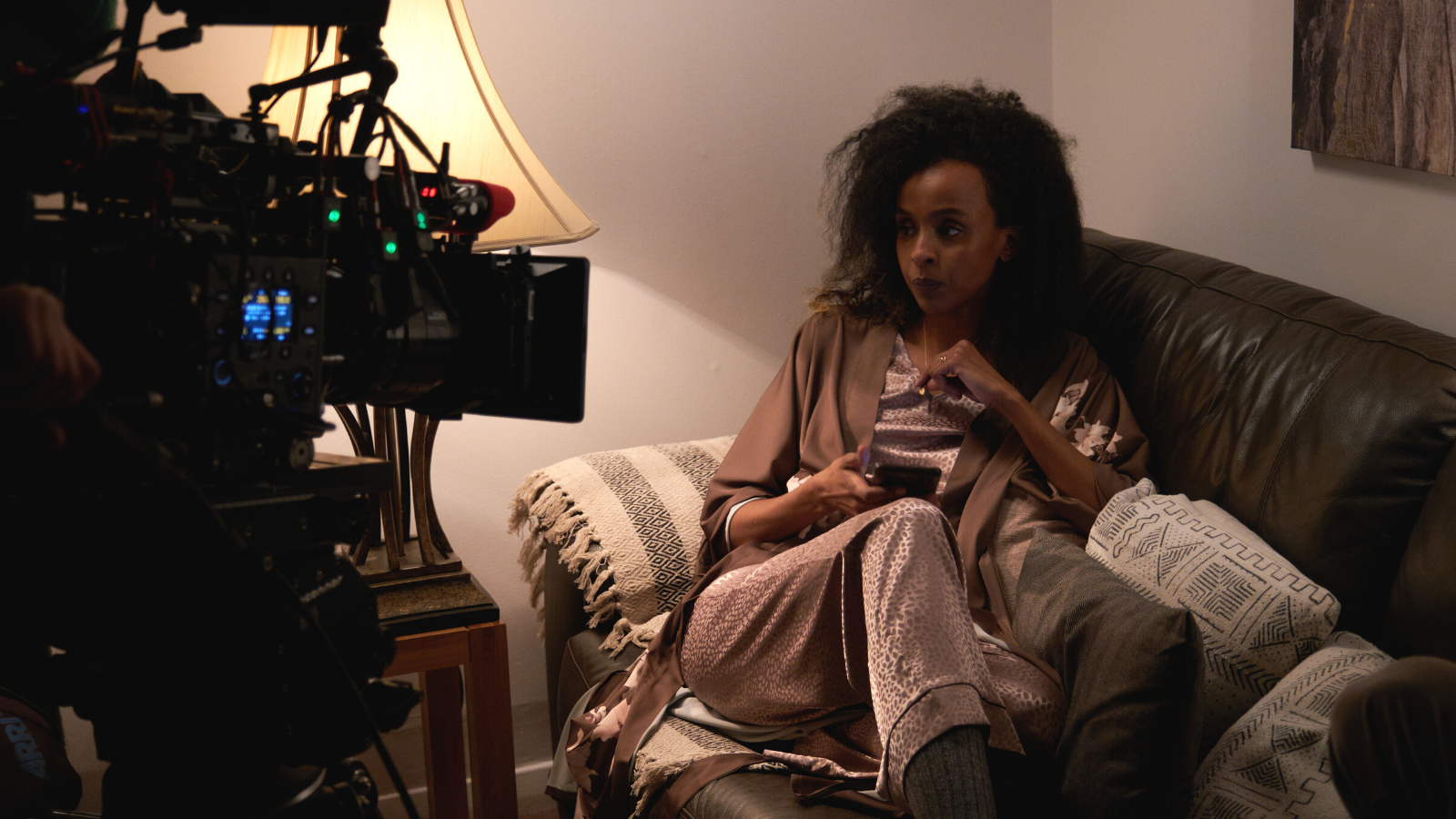 Alice Whittemore, Talent Executive at Short Circuit said: “It’s been invigorating to assess the high calibre of Sharp Shorts applications for a second year running. We can’t wait to work with these teams to develop a fresh crop of stories that reflect a plethora of voices from creative talent based in Scotland.”

Allison Gardner, CEO at Glasgow Film said: “Glasgow Film are delighted by the quality and diversity of projects submitted for the second round of Sharp Shorts. Our ongoing work to reach filmmakers from under-represented communities continues to show results and we are excited to see the finished films on the big screen.”

James Weddup, Head of BFI NETWORK at BFI said: “At BFI we are so excited to see this new batch of Sharp Shorts head into development. Across the UK, new filmmakers are using BFI NETWORK funding from the National Lottery to stake their claim as the future of UK cinema, and make leaps and bounds in career progression. This has meant BIFA nominations and Oscar longlists, and moving from calling card shorts to astounding first features - like Aleem Khan has just done with the BFI-backed After Love, following his short Three Brothers in 2014 (supported by BFI NETWORK/Film London). The 16 selected Sharp Shorts are fizzing with ideas and startling perspectives, and we look forward to seeing how the development journeys ahead propel these filmmakers to new heights.”

Kieran Hannigan, Head of Scripted at Screen Scotland said: “It is fantastic to see the diversity and brilliance of the voices and projects uncovered by this year’s Sharp Shorts shortlist. This is such a vital step on the path for these filmmakers, giving them exposure and experience through the development programme. Short Circuit is core to the mission at Screen Scotland to identify and nurture the best of Scotland’s emerging talent.”

The National Lottery raises over £30 million each week for good causes across the UK.

Short Circuit is an ambitious new film talent initiative for Scotland delivered by Film City Futures in partnership with Glasgow Film, and funded by Screen Scotland and BFI NETWORK, running initially until the end of March 2022. Up to 9 short films will be produced and 5 feature length scripts will be developed through the programme each year.

The partnership between Film City Futures and Glasgow Film brings together two world-class film institutions based in Scotland, combining the filmmaking expertise at Film City with Glasgow Film’s leadership in film exhibition with a strong following from young, diverse audiences. Short Circuit aims to become a key hub for emerging fiction filmmaking talent in Scotland, supporting writers, directors and producers to develop creatively and professionally, and stimulating the creative and commercial success of Scotland’s film sector.

Film City Futures is a not for profit organisation based at Film City Glasgow, a screen production facility which houses over 25 companies from across the Scottish production and post-production sector, which was co-founded by one of Scotland’s most successful film production companies, Sigma Films.

Screen Scotland is the dedicated partnership for screen in Scotland. Sitting within Creative Scotland, it is a partnership with Scottish Enterprise, Highlands and Islands Enterprise, Skills Development Scotland, Scottish Funding Council, working in close collaboration with the sector to ensure its success. With funding from Scottish Government and The National Lottery, Screen Scotland is driving the cultural, social and economic development of all aspects of the sector in Scotland, through enhanced funding, services and support. For further information please visit: screen.scot and follow @screenscots on twitter and @screenscots on Instagram.

BFI is a cultural charity, a National Lottery distributor, and the UK’s lead organisation for film and the moving image. Their mission is: