The Edinburgh TV Festival, which Screen Scotland are a headline sposnor for, have announced further sessions for this year’s digital event including the speakers for the prestigious Alternative MacTaggart and World View Address slots.

Comedian, writer, actor and presenter, London Hughes, will be this year’s Alternative MacTaggart speaker. British comedian Hughes was the first British Black woman to be nominated for the Dave Edinburgh Comedy ‘Best Show’ Award for her 2019 show London Hughes: To Catch a D*ck which was later turned in to a hugely successful Netflix special. A vocal critic of the UK broadcasting industry for the lack of support for Black female performers, Hughes is also a powerful voice for female empowerment and inclusivity and will be providing plenty of laughs and she discusses, with the Festival’s International Editor, Tan France, her career, experiences in the UK vs US and what needs to be done to support women and inclusivity in the industry.

Hughes said: “It’s an absolute honour to be doing the Alternative MacTaggart this year. I have so much to say about the U.K. TV industry and I can’t wait to get into it with Tan. It’ll be fun, yet beautifully truthful. Expect to learn and to laugh A LOT!”

Internationally renowned climate activist Greta Thunberg and acclaimed writer Jo Nesbo will be taking the Worldview Address slot. Thunberg and Nesbo will discuss the creative industry’s responsibility towards sustainability and a greener future; whether there should be emphasis on a storyteller’s role to highlight the climate crisis and how we can all affect change. Navdip Dhariwal will host the conversation between the pair.

Steve Coogan will be holding an exclusive This Time with Alan Partridge Masterclass discussing the show’s success and the Partridge phenomenon with Charlene White. 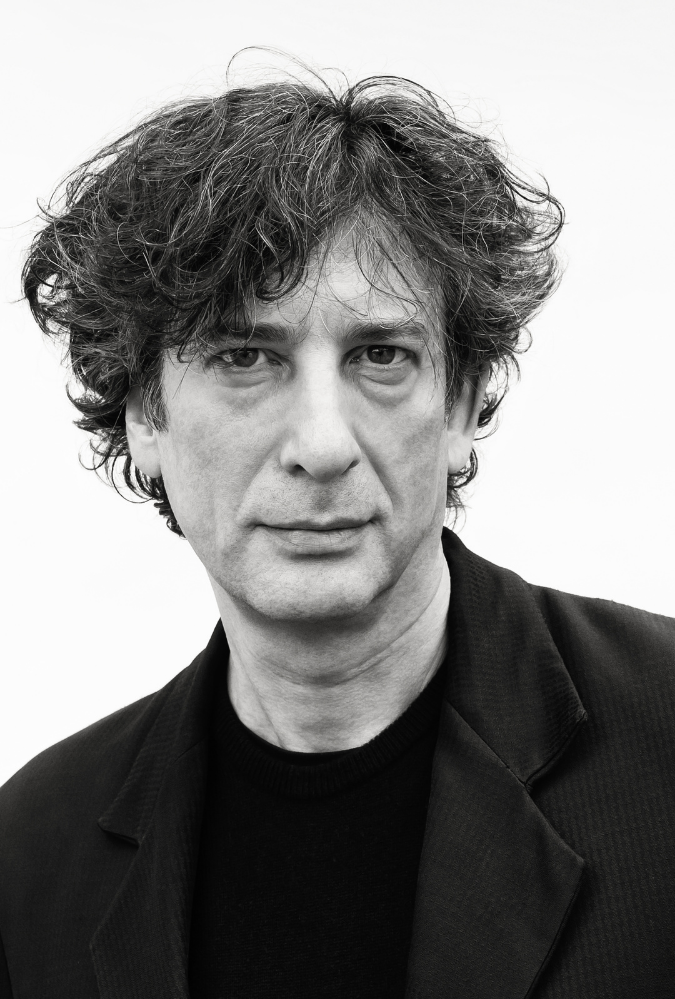 Writer-director Raisah Ahmed hosts a conversation between frequent collaborators Neil Gaiman and Douglas Mackinnon about their work together and individually – from Good Omens, Doctor Who and Sherlock, to American Gods and Anansi Boys - covering creativity, culture, living and working in Scotland, and bringing big budget fantasy drama to the screen.

In addition to the Spotlight On… sessions (the reimagined Festival’s flagship controller sessions which have changed to reflect the industry shift in commissioning), which will feature one-on-one interviews with creative content chiefs and bosses of all the major UK broadcasters and streamers, the Festival’s International Insight sessions will see similar examination of commissioning strategies from the International senior chiefs of Amazon Studios, Discovery+, NBCUniversal and WarnerMedia.

To purchase passes which encompass access to all events at the Festival and the pre-festival digital programme, go to www.thetvfestival.com/passes

The Edinburgh TV Festival brought to you by YouTube and Screen Scotland, is the UK’s foremost television event, bringing together leading industry figures and a broad, diverse range of delegates to celebrate and dissect the world of global television production.

Speakers for 2021 will include The James MacTaggart Memorial Lecture delivered by Jack Thorne, Global Icon Whoopi Goldberg, Masterclasses on We are Lady Parts and Gomorrah and Spotlight sessions with major decision makers from UK and international broadcasters and global streamers.