The BAFTA Scotland Awards 2021 took place on on Saturday 20 November, celebrating  the very best in film, games and television produced over the last year in Scotland.

Jude MacLaverty, Director of BAFTA Scotland, said: “This year has remained an incredibly challenging one for many, and so we are delighted to have been able to recognise the achievements of the film, games and television industries that have continued to keep us informed and entertained during this time. We were also thrilled to be able to welcome back a live, specially invited audience of nominees – albeit a smaller one than usual - and we would like to thank our incredible hosts, guest presenters and wonderful partners for helping us deliver such a brilliant show tonight.

It really has been absolutely fantastic to celebrate the inspiring work that’s being produced in Scotland over the past year, and we would like to offer our warmest congratulations to all our worthy winners and nominees.” 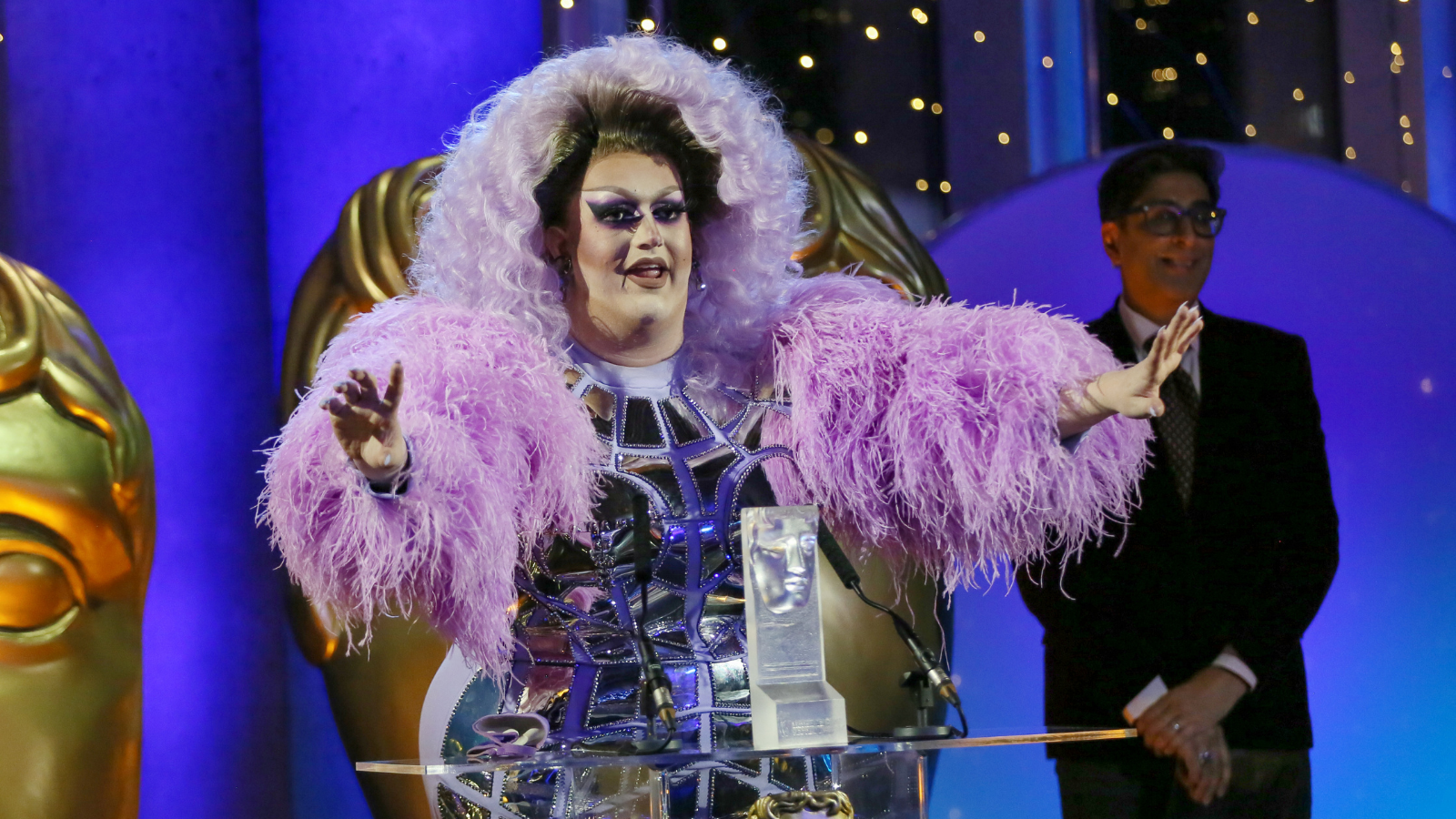 View all this year's winners below.

The British Academy of Film and Television Arts (BAFTA) is a world-leading independent arts charity that brings the very best work in film, games and television to public attention and supports the growth of creative talent in the UK and internationally. Through its Awards ceremonies and year-round programme of learning events and initiatives – which

includes workshops, masterclasses, scholarships, lectures and mentoring schemes in the UK, USA and Asia – BAFTA identifies and celebrates excellence, discovers, inspires and nurtures new talent, and enables learning and creative collaboration. For advice and inspiration from the best creative minds in working in film, games and television, visit www.bafta.org/guru. For more, visit www.bafta.org.

BAFTA Scotland has been championing the country’s film, games and television industries since 1989, celebrating and rewarding excellence through its annual British Academy Scotland Awards. BAFTA Scotland is at the core of Scotland’s screen industries, regularly engaging its members and the wider industry while reaching out to the public via a comprehensive range of screenings, educational events and masterclasses, including the annual Guru Live Glasgow event, an opportunity for the public and emerging talent to be inspired by a series of masterclasses and panels with industry professionals. For more, visit visit www.bafta.org/scotland.