The four-day Scotland-based summit (4-7 November), represents the network’s first ever meeting in the UK and is taking place in partnership with Screen Scotland.

Across the programme, 100 leading European and Scottish independent film producers will come together to discuss film projects, learn from case studies, share experiences and business practices in a fast-changing market. Co-production is how like-minded producers pool creative and financial resources, with the aim of films and TV productions of greater scale and reach. This will be a unique opportunity for European producers to strengthen bonds with Scotland’s producing community and learn about its attractive filming and financing landscape.

The event will be attended by Cabinet Secretary for Culture, Angus Robertson who will welcome delegates on behalf of the Scottish Government.

Jacobine van der Vloed from ACE Producers said: “As one of the leading European producers’ networks, ACE Producers is thrilled to enrich its network and to be able to connect with so many talented independent Scottish producers. We truly believe that strong partnerships and quality exchange are the core of successful European cinema. We would like to thank Screen Scotland for being our partner in strengthening independent producers.”

The event comes fast on the heels of Ben Sharrock’s critically acclaimed, award-winning Limbo as well as co-productions such as Mr Jones, My Son, Prince of Muck, and Aquarela, where producers from Scotland partnered with companies from Poland, France, the Netherlands, Germany, Denmark and the US.

“Scotland is part of Europe, with profound and long-standing connections to its filmmaking community, and with a strong track record of supporting co-productions. We’re looking forward to the creative sparks flying as the producers spend time together over the next few days, seeking out unique and authentic stories that they can bring to the screen together.” 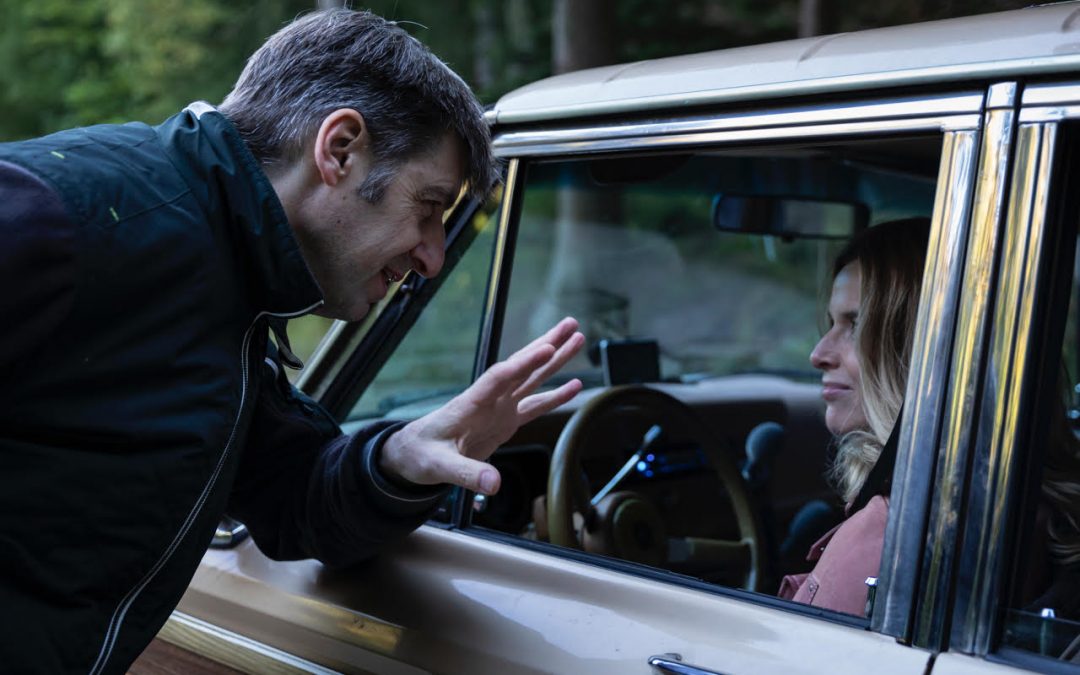 Header image: Still from Nobody Has to Know.

Our latest Scottish/European co-productions include:

These run alongside the £2m-a-year Production Growth Fund, aimed at supporting large-scale productions who base themselves in Scotland, and are all complemented by further funding to support skills and talent development in the sector.

Those co-producing with Scotland also have access to UK benefits and UK-wide funding. Through its Screen Commission, Screen Scotland also offers confidential, tailored and expert advice as well financial support for the costs of recces, schedules and location scouts.

Strengthening independent producers, ACE Producers uses the power of the ACE Network’s collective knowledge to tackle the challenges and seize the opportunities in an everchanging industry. ACE Producers enables profound collaborations through honest dialogue in the safe trusted space of the ACE Network and fosters valuable exchange of high-level knowledge about the independent audio-visual industry in Europe and beyond.

Screen Scotland is driving the cultural, social and economic development of all aspects of the sector in Scotland through enhanced funding, services and support and backing from Scottish Government and The National Lottery.  Screen Scotland sits within Creative Scotland and works in partnership with Scottish Enterprise, Highlands and Islands Enterprise, Skills Development Scotland, Scottish Funding Council, working in close collaboration with the sector to ensure its success. screen.scot  / Twitter / Instagram.