The Edinburgh Spanish Film Festival is returning for its 9th Edition. The festival will be back in the cinema and will offer audiences in-person screenings and events featuring a total of 22 films in Spanish over the months of October and November.

The 2022 festival has a vibrant and varied programme, offering something for all ages and tastes. The 9th edition of the Edinburgh Spanish Film Festival will be held from October 1 until November 5 in person. 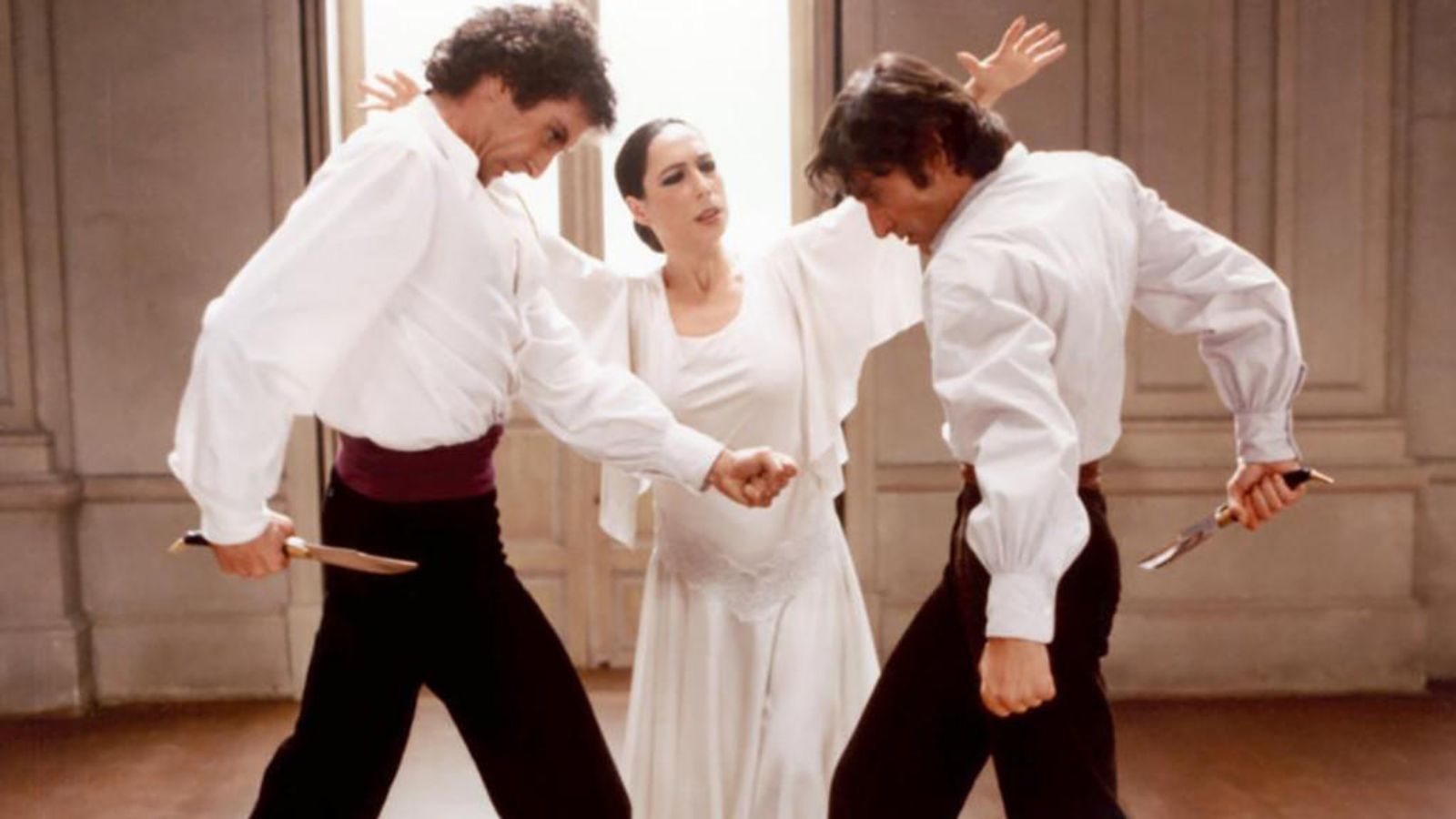 A special acknowledgement goes to the work of Laura Hojman and Nuria Capdevilla who bring to life the memories of twentieth-century Spanish and Latin-American women who have largely been unrecognized. Both directors will be at the fetsival  to present their respective films, A las mujeres de España, María Lejárraga and the latest work of CartasVivas.

Audiences will be joined by a variety of award-winning directors and film industry professionals such as Iciar Bollaín, Javier de Marco, Laura Hojman and Melina León, alongside a number of academics including Professors Nuria Capdevila and Santiago Fouz Hernández who will be leading Q&As and panel discussions throughout the festival.

This year ESFF is providing discounted prices for young audiences for all in-person film events. The ESFF schools programme returns with a special screening of La jaula de oro for schools at 10am on Wednesday, 3 November, and Zipi y Zape on Thursday 6 November at 10am. The ESFF schools programme will also be held in Manchester this year, at the Instituto Cervantes, as well as in Edinburgh, Glasgow and Aberdeen.

This edition ESFF will welcome the writers Carlos Zanón and Jesus Carrasco. On 15 October, Zanón, considered one of the best crime novelists, will be in Edinburgh to present the gripping thriller La Maniobra de la Tortuga followed by a roundtable on the crime novel genre with Dr. Jose Saval.

On November 5, and with the collaboration of the Cervantes Institute, Jesús Carrasco will be presenting the fascinating adaptation of his book, Intemperie by Benito Zambrano.

Every year preceding the pandemic the Edinburgh Spanish Film Festival featured an ESFoody Film. After two years of starva- tion, on October 6,  the fetsival will finally recover this beloved tradition with the delicious documentary María Jose San Román, La Esencia sostenible, directed by Vicente Sava and Manuel Sanchez and starring the Michelin award-winning chef and President of Mujeres en Gastronomía. After the screening, the event will continue with a delicious selection of Mediterranean tapas, featuring exclusive olive oil created by María José San Román, and a selection of specially imported wines from the same region by Ambassador Miguel Crunia.

In this edition, the festival will also pay a special tribute to film auteur Bigas Luna with his Iberian Portraits Trilogy, celebrating the 30th anniversary of Jamón Jamón, the first feature film starring future global icons Javier Bardem and Penélope Cruz. The screenings of Huevos de Oro and La Teta y la Luna will be followed by a roundtable discussion with Bigas Luna specialist, Durham University Professor Santiago Fouz Hernández, highlighting the importance of this fascinating director and his legacy in Spanish cinema. The Iberian Portraits Trilogy screenings will take place on October 14 and 15. 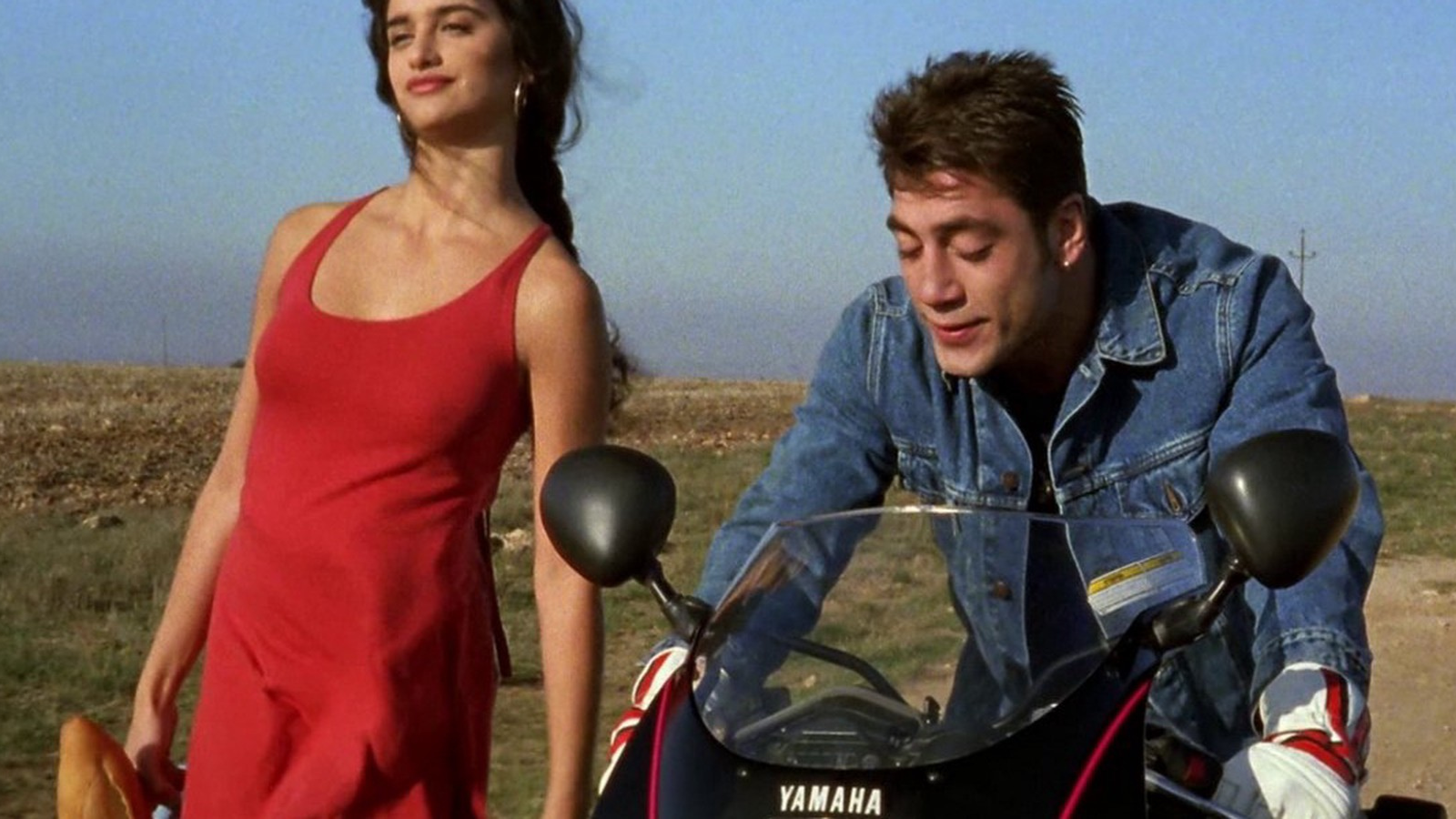 Marian A. Aréchaga, director of Edinburgh Spanish Film Festival said: “The last couple of years have been challenging for the film and cultural industry. We are de- lighted to be back at the cinemas and make our festival a place to share experiences together. The festival shines a light on the best in Spanish cinema and TV and we are thrilled to feature bold and exciting works from a broad spectrum of talent. The festival team is extremely grate- ful to the institutions that have helped us to create a platform where Spanish and British in- dustry professionals can meet.”

Edinburgh Spanish Film Festival counts on the support of the Spanish Ministry of Culture, the Spanish Embassy in London, the University of Edinburgh, the Spanish Agency for International Development Cooperation (AECID) and Creative Scotland.

The full programme is availble on the The Edinburgh Spanish Film Festival website.