Award-winning production company Synchronicity Films (The Cry) has been commissioned by the BBC to produce a 2 x 1 hour mini-series based on Andrew O’Hagan’s acclaimed novel Mayflies, a co-commission with BBC Scotland in association with All3 Media International.

Mayflies was commissioned by Ben Irving, Acting Director of Drama, Gaynor Holmes, BBC Drama Commissioning Editor, and was co-commissioned by Louise Thornton, Head of Multi-Platform Commissioning, for BBC Scotland. It will air on BBC One, BBC Scotland and iPlayer and All3Media International is handling worldwide sales outside the UK. 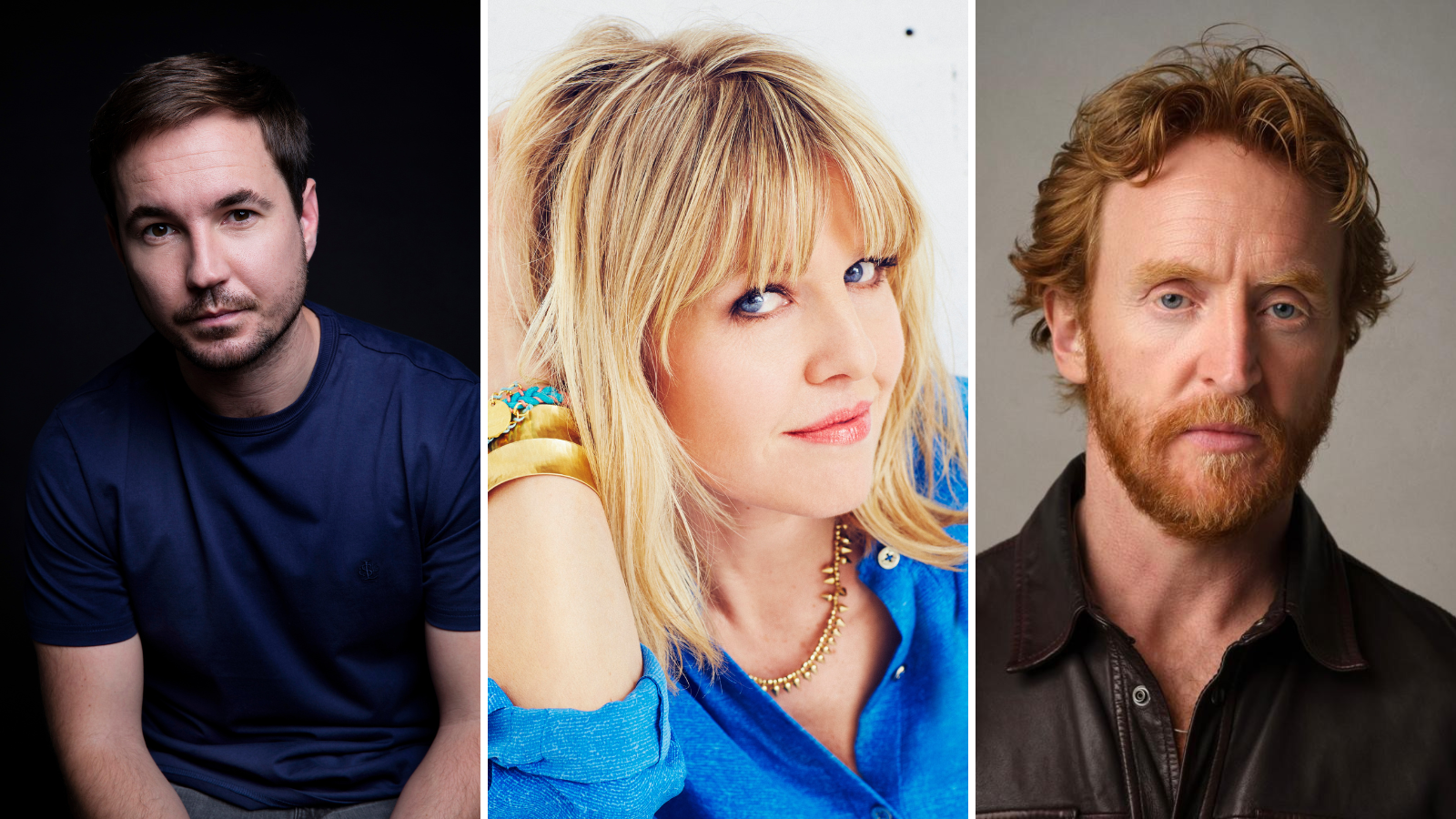 Published by Faber in the UK and Commonwealth, and McClelland & Stewart in North America, Mayflies is a memorial to youth’s euphoria and to everyday tragedy. A tender goodbye to an old union, it discovers the joy and the costs of love. The Guardian called the novel “funny and plangent” as well as “ebulliently dark”, with The Scotsman noting in his “exploration of enduring friendship, Andrew O’Hagan has created a rare thing: a life-enhancing novel about death.”

Everyone has a Tully Dawson: the friend who defines your life. In the summer of 1986, in a small Scottish town, Jimmy and Tully ignite a brilliant friendship based on music, films and the rebel spirit. With school over they rush towards the climax of their youth: a magical weekend in Manchester, the epicentre of everything that inspires them in working-class Britain. There, against the greatest soundtrack ever recorded, a vow is made: to go at life differently.

Keeping that vow, Jimmy is now a successful writer, living in London. He might have escaped his small-town roots, but he hasn’t cut all ties with his past. He’s still deeply connected through his thirty-year friendship with Tully. Even the prospect of turning 50 can’t dent their boyish optimism. They’ve worked this whole life thing out. Somehow.

Till the night Tully phones Jimmy; Tully has the worst kind of news and a request that will test their friendship, love, and loyalty to the limit.

Claire Mundell, Lead Executive Producer, Founder and Creative Director at Synchronicity Films, says: “Andrew’s novel is nostalgic, poignant and moving, following a life-long friendship and exploring the optimism of youth and the realities of later life. It honestly depicts the bonds and boundaries of a shared life and values. We are excited to be working with Andrew, Peter, Andrea and the BBC to collaborate on an authentic scripted adaptation of this acclaimed Scottish novel.”

Andrew O’Hagan, novelist, said: “For a while now, I’ve admired the work of Synchronicity Films — Scottish in its bones and international in complexion — and it's a thrill to see them bringing Mayflies to BBC One. The story is a very personal one to me, and it’s amazing to see the characters come to life in Andrea Gibb’s wonderful adaptation. Director Peter Mackie Burns has a singular vision, and I look forward to seeing what he makes of the Ayrshire landscape and the emotional reality of this story.”

Andrew O'Hagan is one of his generation's most exciting and most serious chroniclers of contemporary Britain. He has been nominated three times for the Booker Prize, was voted one of Granta's Best of Young British Novelists in 2003 and has won the E. M. Forster Award from the American Academy of Arts & Letters. He is Editor-At-Large of the London Review of Books, and a Fellow of the Royal Society of Literature.