Glasgow Film Festival (GFF) 2023 has announced that it will open on 1 March with the UK premiere of Adura Onashile’s Glasgow-shot debut feature Girl, following its World premiere at Sundance in January 2023.

Grace (Déborah Lukumuena) and her 11 year-old daughter Ama (Le'Shantey Bonsu) are trying to build a new life in Glasgow,  a city where everything feels strange and hostile. Traumatised by her past, Grace just wants to keep her daughter safe from harm. Ama is told to trust nobody. When Ama makes friends with a classmate, it only adds to Grace’s anxiety and fear that their special bond is under threat. This atmospheric and poignant tale of what it takes to escape the legacy of violence and trust in the future marks Glasgow-based writer-director Onashile as an exciting new voice in Scottish cinema. Girl is a barry crerar production, supported in production by the BFI (awarding National Lottery funding), BBC Film and Screen Scotland, in association with Great Point Media.

Tickets to Girl will go on sale at noon on Monday 16 January on the Glasgow Film Festival website. 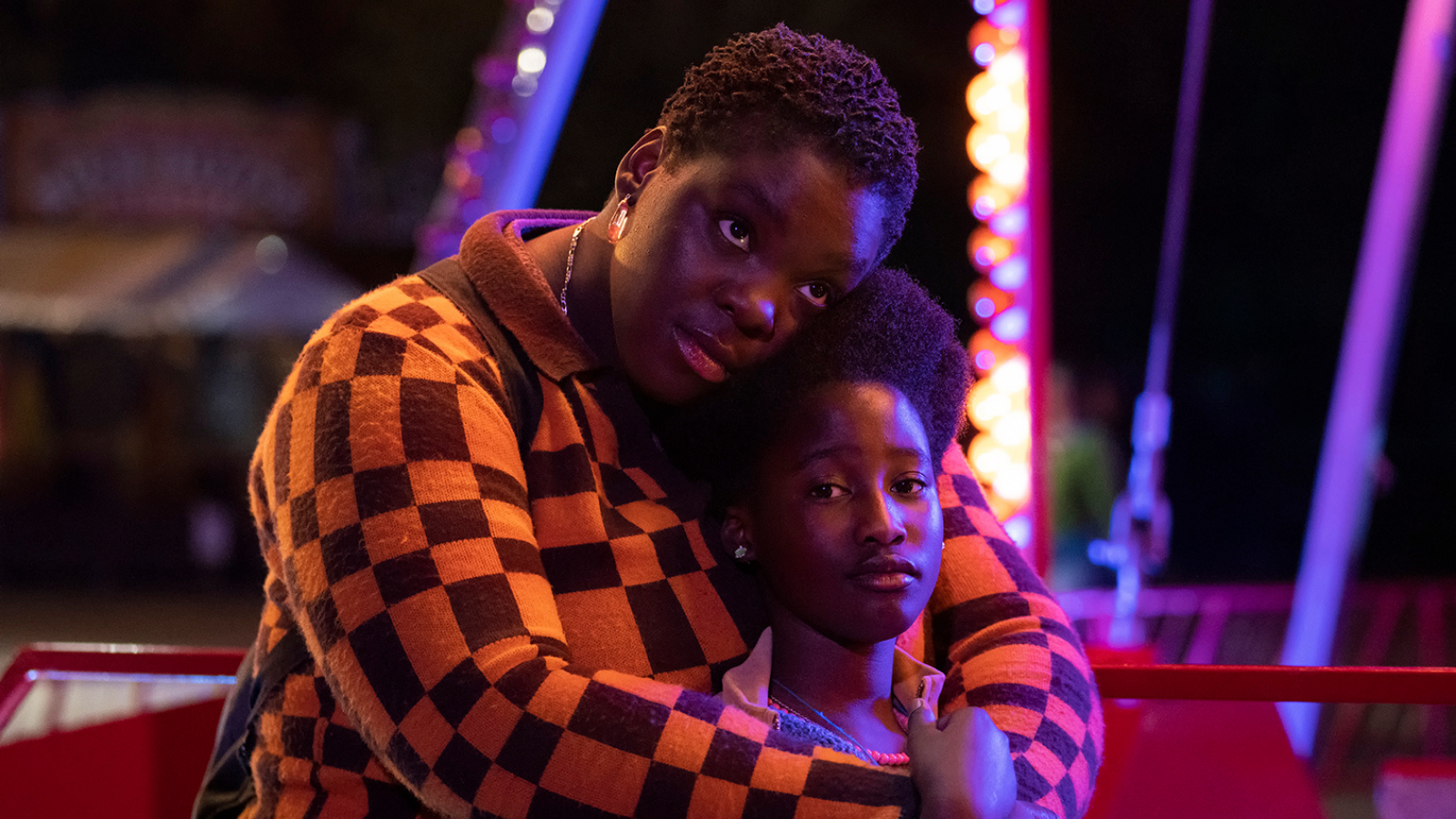 Still from Girl, courtesy of GFF

Today, the festival has also announced the first names and events at its annual Industry Focus.

GFF is delighted to welcome Lauren Castro, Senior Director of Adult Animation for the MTV Entertainment Group at Paramount. Castro oversees the development of adult animated projects for Paramount + and Comedy Central. Prior to this, she worked as a Development Executive at Paramount TV, DreamWorks Animation, and Marvel Television. The panel will be hosted by film critic and author Hanna Ines Flint.

Industry Delegates will have the opportunity to receive pitch training from the co-founders of My SMASH Media, a new creative platform designed to connect innovative content creators with decision-makers in film and TV, Fiona Gillies and Christine Hartland, who are both producers.  Successful applicants to the training will then have the opportunity to pitch their film or TV project to a panel of industry experts at GFF, including Film4 development and production executive Alice Whittemore. The training will take place on International Women’s Day, Wednesday 8 March, with the live pitching event taking place the following day. 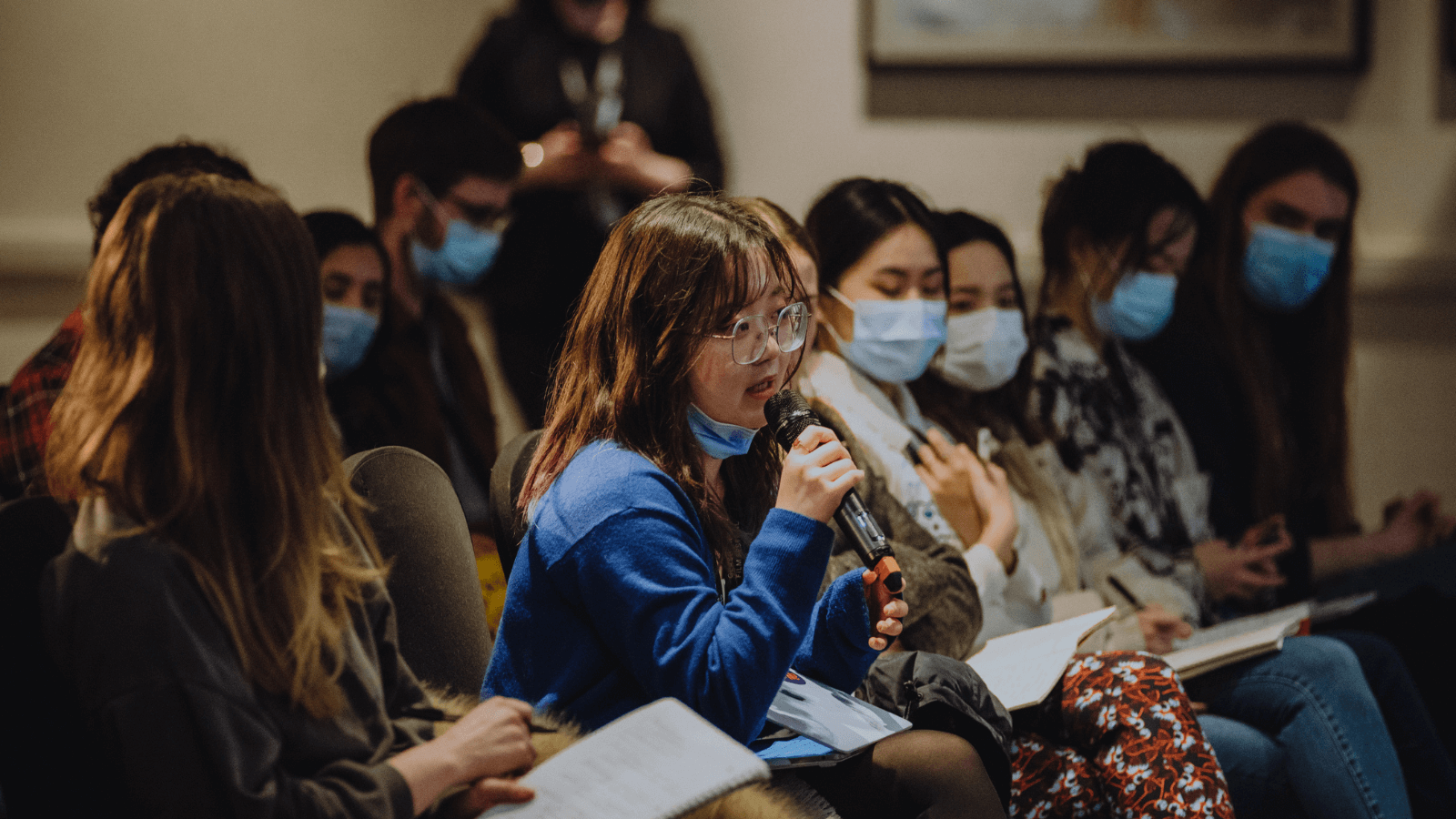 Isabel Davis, Executive Director at Screen Scotland said: “Adura Onashile’s debut feature is an exceptionally fine choice to open this year’s GFF. Set and made in Glasgow, this evocative and poignant examination of a mother-daughter relationship establishes Adura as a hugely exciting film talent.  Screen Scotland is very glad to have been part of her journey, including through our support of Girl.  We congratulate Adura, along with her producers, Rosie Crerar and Ciara Barry, on being selected as Glasgow’s opening film.”

The 19th annual Glasgow Film Festival will run from 1 -12 March at Glasgow Film Theatre (GFT) and other venues across the city. The full programme will be announced on 25 January. GFF is one of the leading film festivals in the UK and run by Glasgow Film, a charity which also runs Glasgow Film Theatre (GFT). GFF is made possible by support from Screen Scotland, BFI Audience Fund (awarding funds from the National Lottery), Glasgow Life and EventScotland, part of VisitScotland’s Events Directorate.

Running from 6 - 9 March, GFF Industry Focus brings together Film and TV professionals from across the UK, Europe and further afield for four days of panel discussions, workshops, screenings and networking. With a range of topics geared towards all levels and sectors of the industry, the programme provides a platform for professional development and a meeting place to help connect creative and business delegates.

Glasgow Film Festival (GFF) is firmly established as a key event in the UK's cultural calendar. Launched in 2005, GFF has grown greatly in significance and is now a key launching pad for films and one of the top film festivals in the UK. GFF continues to grow and develop its international reputation. Held annually, it presents a unique programme of feature film premieres, special events, live and interactive experiences, and an Industry Focus programme for filmmakers at every stage of their career.

GFF was named the Big Screen Event of the Year at Screen International’s Big Screen Awards in November 2022 for achieving a record high of 73% audience capacity at its first in-person edition post-Covid.

Written and directed by Adura Onashile

About My Smash Media

Founded by independent feature producers Fiona Gillies and Christine Hartland, who joined forces with tech expert Mahesh Ramachandra, My SMASH Media disrupts the traditional landscape by exposing new talent to the market. SMASH provides creators with Pitch Builder and Pitch Protector formats so they can safely share and track their pitches and enables decision-makers to find projects that match their brief and help them connect with new audiences. www.mysmash.media

About the BFI Audience Fund

The BFI Audience Fund invests £5.6m of National Lottery funding each year to expand access and encourage greater enjoyment of cinema by connecting audiences with great films - in venues, at events and online. We do this by supporting:

Glasgow Life is a charity working for the benefit of the people of Glasgow. We believe everyone deserves a great Glasgow life and we find innovative ways to make this happen across the city’s diverse communities.

Our programmes, experiences and events range from grassroots community activities to large-scale cultural, artistic and sporting events which present Glasgow on an international stage. Our work is designed to promote inclusion, happiness and health, as well as support the city’s visitor economy, in order to enhance Glasgow’s mental, physical and economic wellbeing.