It was an incredible night for Scottish film at the British Independent Film Awards 2022 with 11 wins in total for Screen Scotland backed productions. 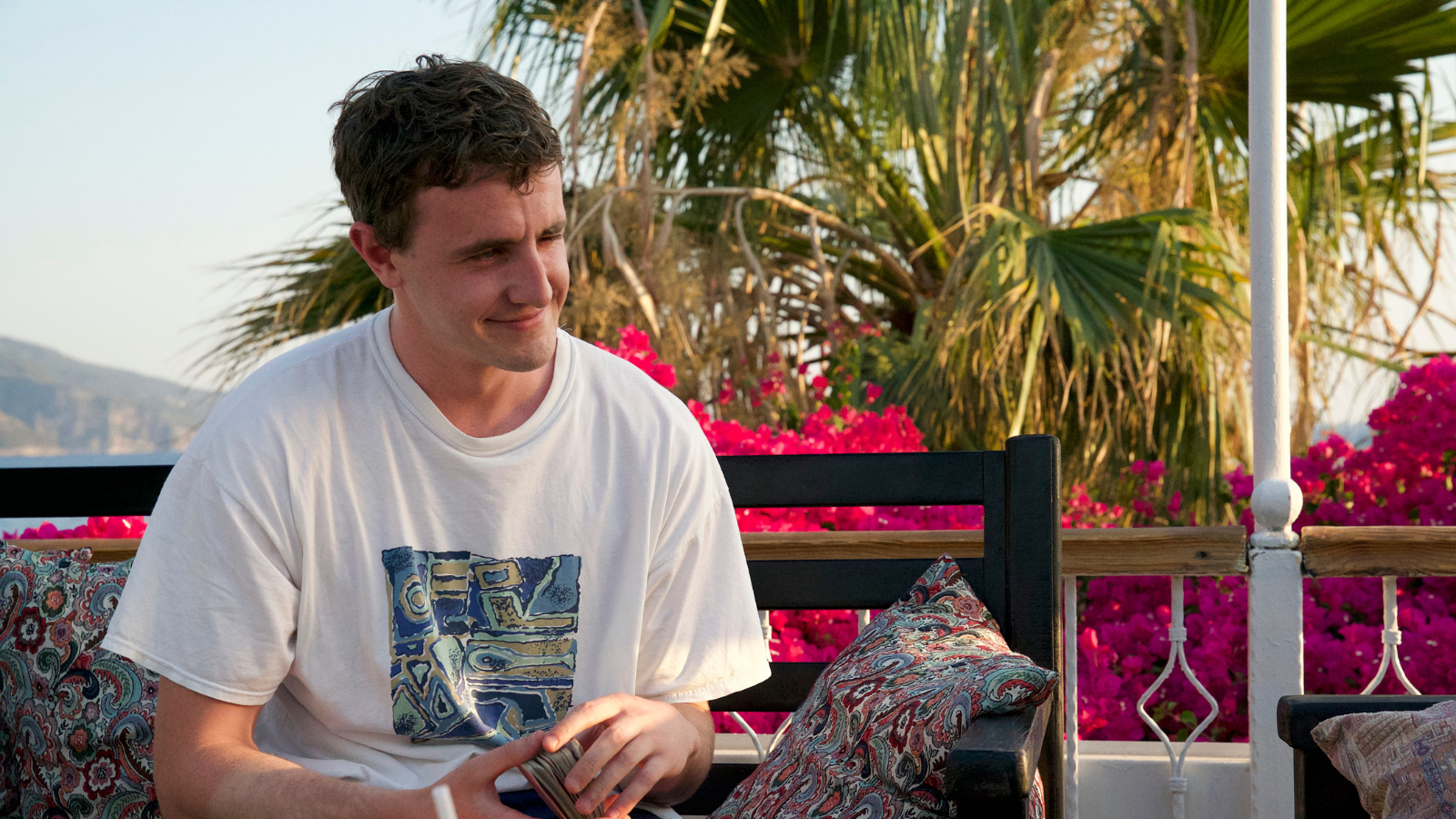 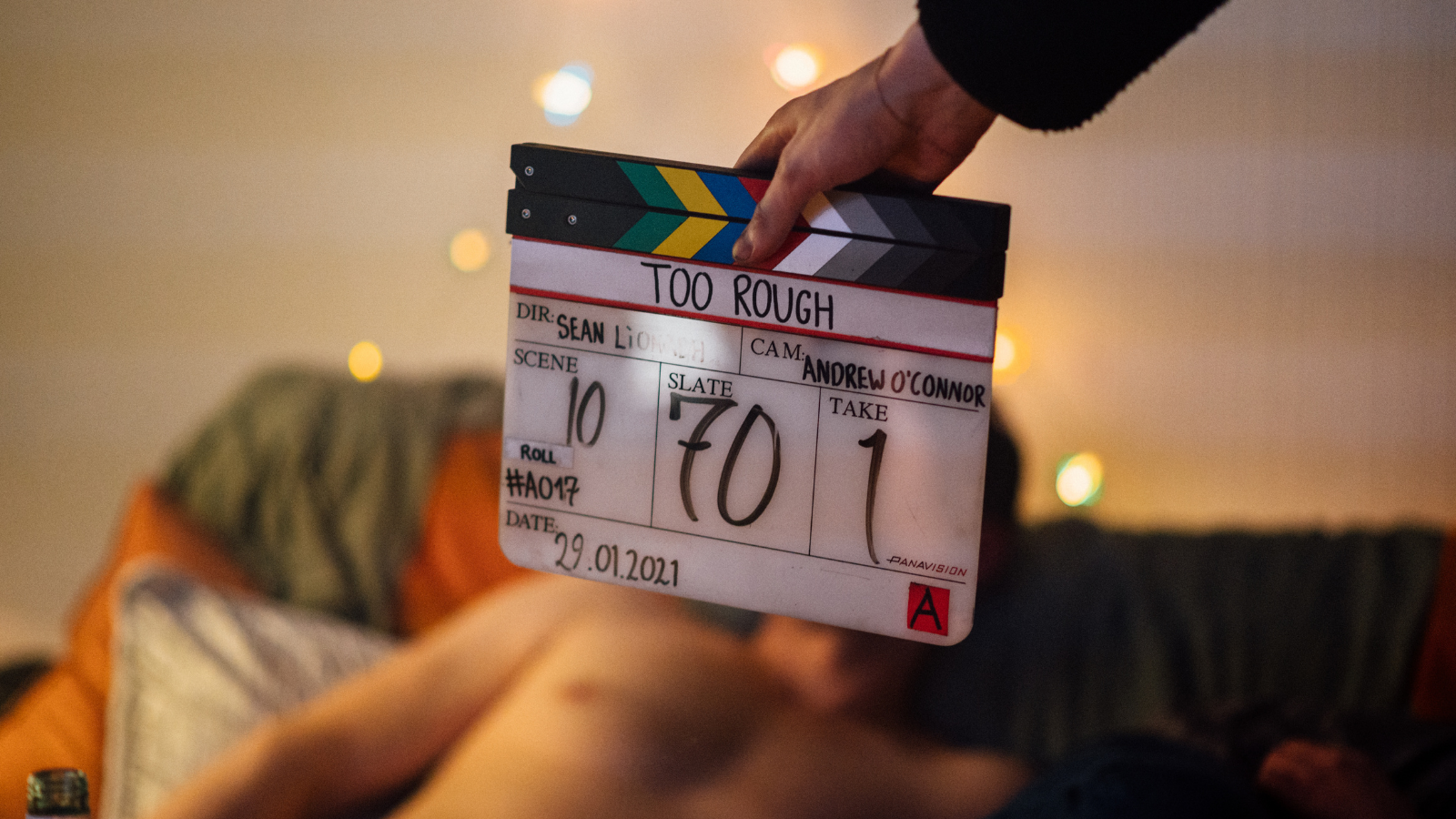 Behind the scenes on set of Too Rough, courtesy of Scheme Pictures 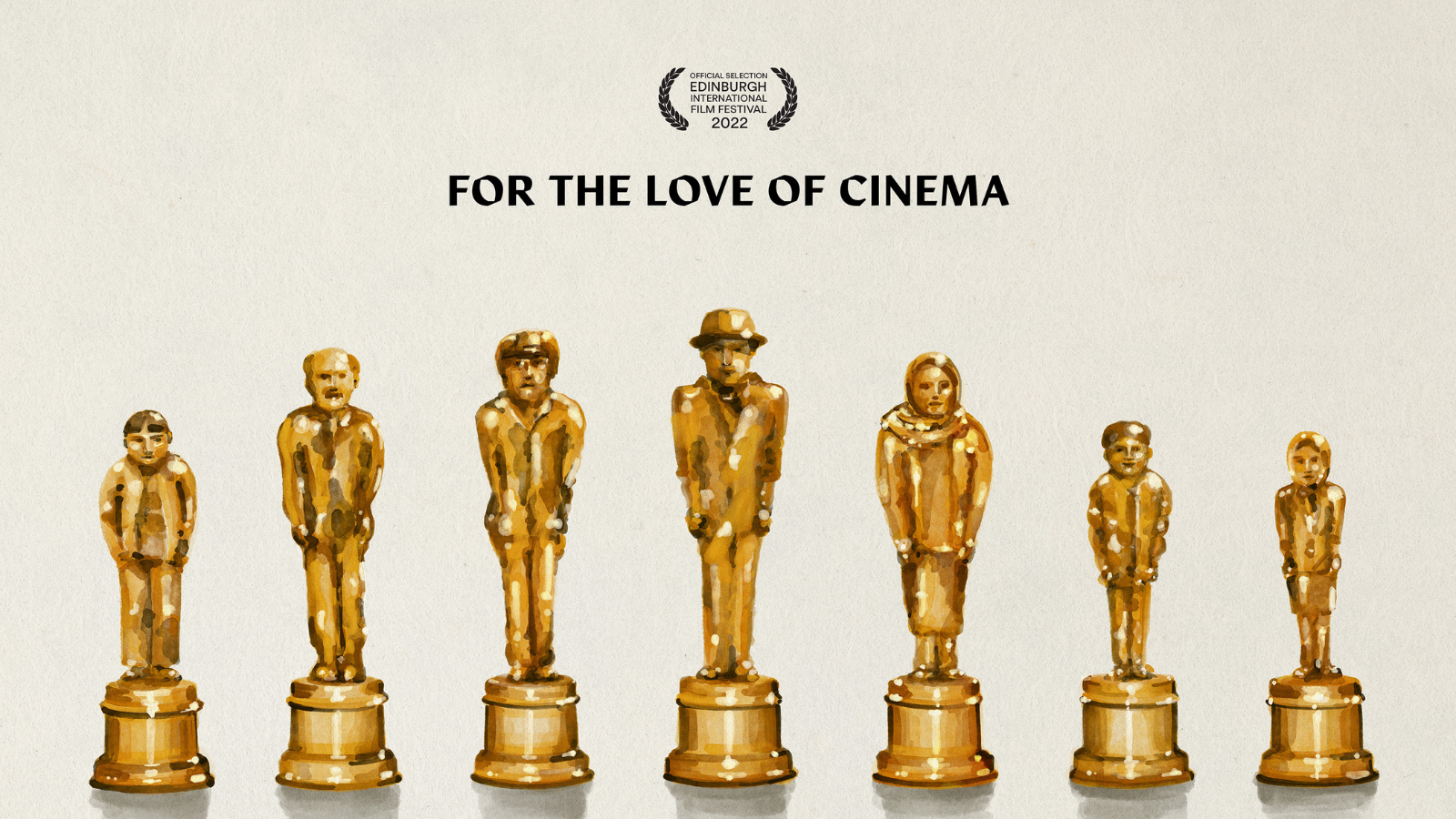 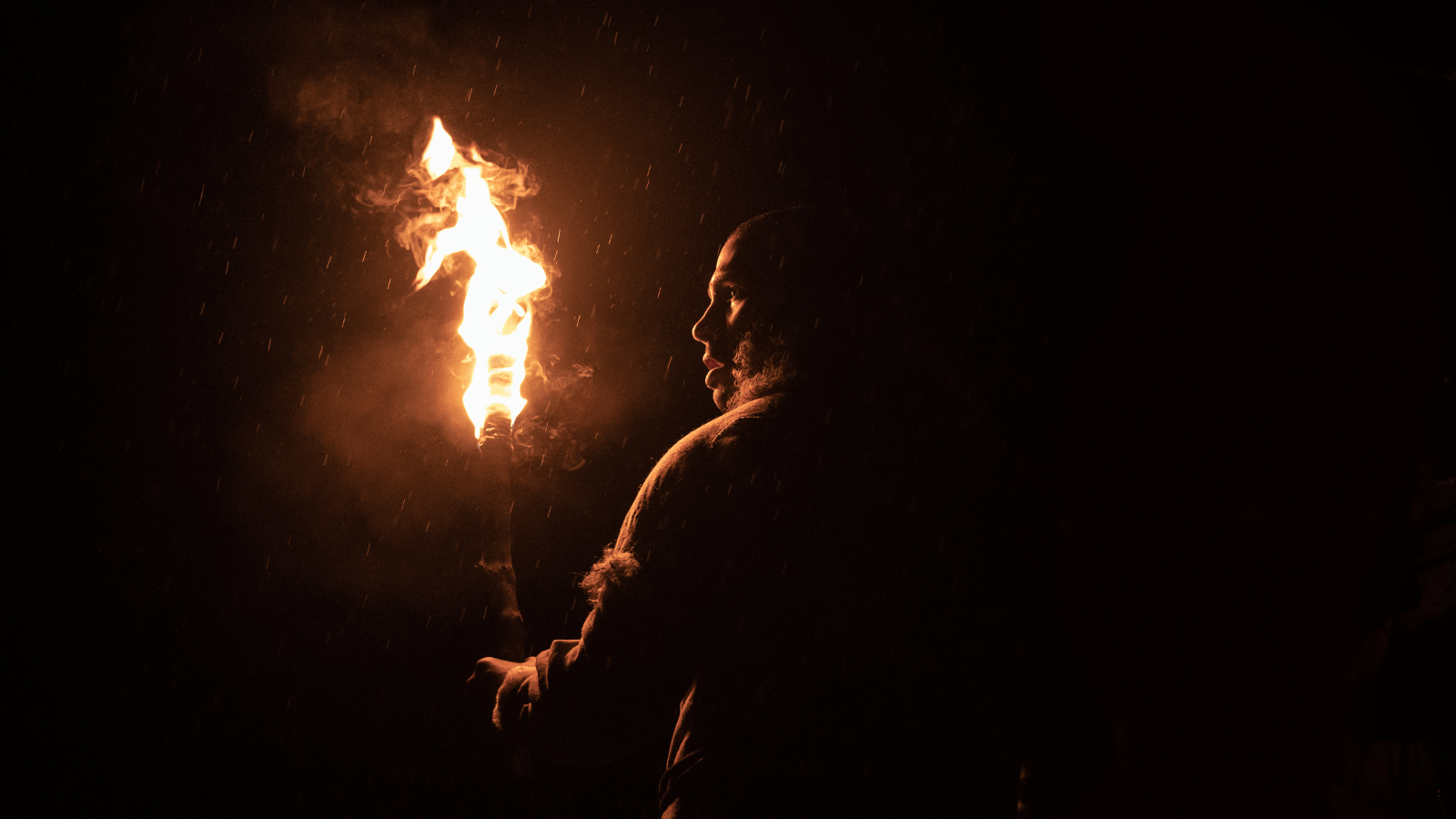 Still from The Origin, courtesy of Escape Plan

BIFA (British Independent Film Awards) is an internationally renowned organisation that celebrates, promotes, and supports independent filmmaking and filmmakers in the UK.

Founded in 1998, BIFA has championed the best and most innovative independently funded British filmmaking for over 20 years, working at the heart of the industry to nurture emerging talent, promote fair practice, and develop a broader, more inclusive audience for British independent film.