Through this new hour-long documentary, David aims to demonstrate why Afghanistan, the country and its people are so important to him.

Screen Scotland funding: Pictures From is an irregular series from Dulcimer Films and has accessed £105,000 through the Broadcast Content Fund to support award-winning Scottish documentary maker Robbie Fraser. Three episodes have been completed to date, Pictures from Iraq, Pictures from Afghanistan and Pictures from the Balkans.

Scottish war photographer David Pratt has been visiting Afghanistan since the mid-1980s, when he was a recent graduate of Glasgow School of Art. Working for various news organisations, he crossed the border into Afghanistan from Peshawar in Pakistan in disguise and travelled for long periods with a group of Mujahideen. He witnessed their intense guerrilla struggle against the occupying Soviet Red Army and learned the hard way how to survive in gruelling circumstances in the remote mountains of Afghanistan, as well as how to get his pictures out to the world.

During the so-called Civil War period in the 1990s, David witnessed intense fighting that reduced Kabul to rubble, the massive refugee crisis which resulted, and the rise of the hard-line religious force known as the Taliban. Then, after Al Qaeda's attacks on the United States on 11 September 2001, David saw the fight from the other side. He was embedded with various British and American military units as they sought to subdue this difficult and damaged land, and to prop up the Afghan government they had installed.

Pictures from Afghanistan tells the story of David's relationship with the country using his unique personal archive of still images and video footage. It gives an independent reporter's personal perspective on a vast, complex and frequently harrowing set of conflicts that have frequently threatened to reduce Afghanistan to anarchy and its people to misery.

We travel back with David to Kabul, where he assesses the state of things as the Americans negotiate a withdrawal agreement with the Taliban. He meets with former Soviet intelligence officer Vyacheslav Nekrasov, who now runs the Russian Centre for Science and Culture in Kabul. He conducts an interview with a Taliban spokesman and picks up the trail of Sayed Anwari, the Mujahideen commander who took him under his wing in the early years. Anwari passed away in 2016, but we see friendship restored when David meets Anwari's sons, Mahdi and Abdullah.

David's work has always sought to capture the human dimension. The suffering of the Afghan people is always apparent, but so too is their warmth and loyalty, and the affection he has for them. The film is a moving portrait of a man who has dedicated himself to a career reporting on the worst of what humanity has to offer, and sometimes uncovering the best. 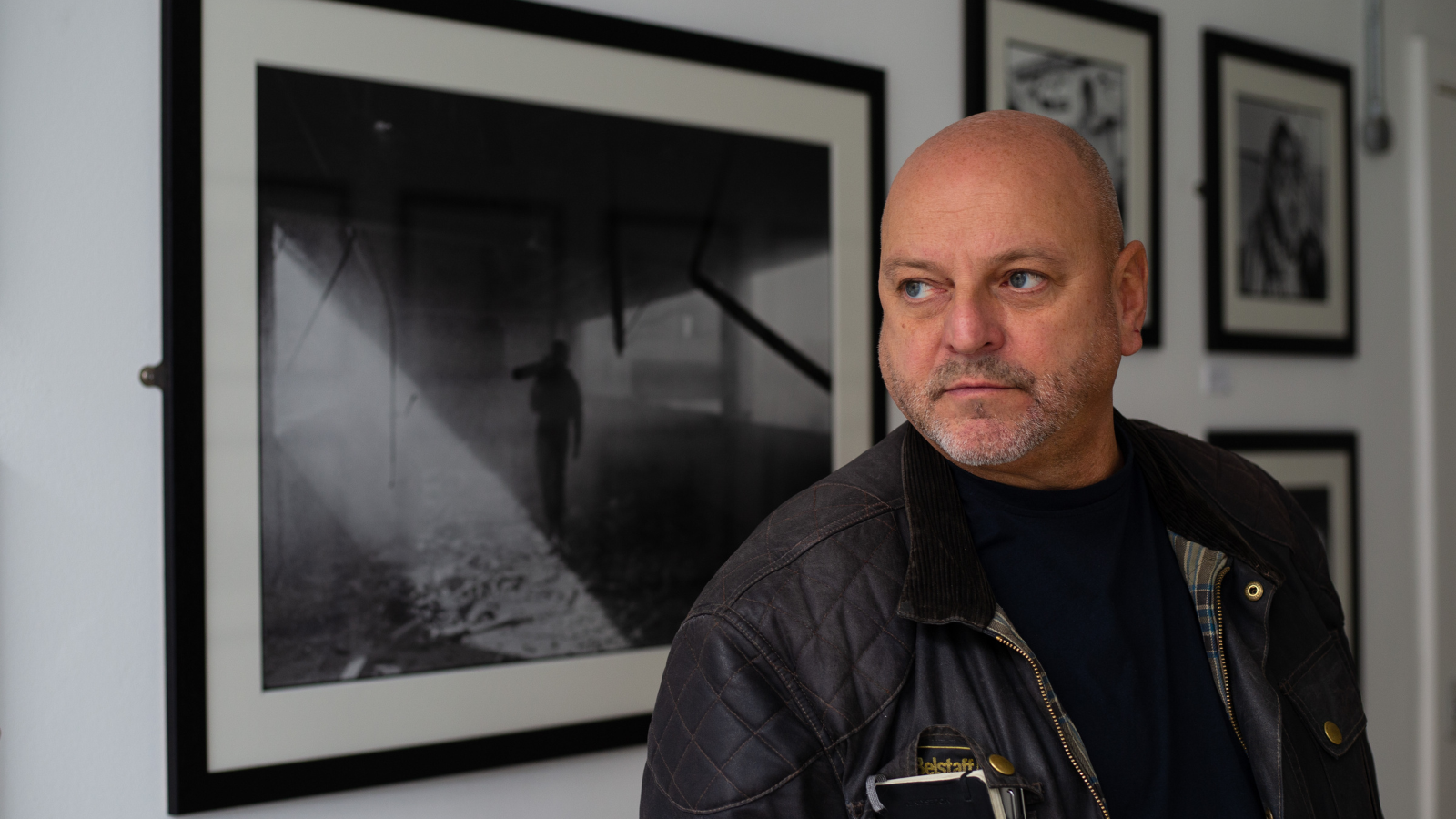 David Pratt at an exhibition of his work. Image Credit: Colin Mearns​​​​​​​. Courtesy of Dulcimer Films.

Release: Pictures from The Balkans will air on BBC Scotland on 19 July 2022 at 10pm. The feature documentary will be available to stream on BBC iPlayer after broadcast.