The Dark Shadow of Murder

Family members tell of unimaginable grief and life after the violent death of a loved one.

It's been 12 years since Beatrice Jones' beloved daughter, Moira, was abducted, raped and murdered in Glasgow. To her it seems only a few weeks ago, such was her trauma, devastation and despair. To try to cope better, she started to write about her inner turmoil and now believes that her journals could also help other people deal with the loss of a loved one. Her intimate writings have never been shared with anyone - until now. 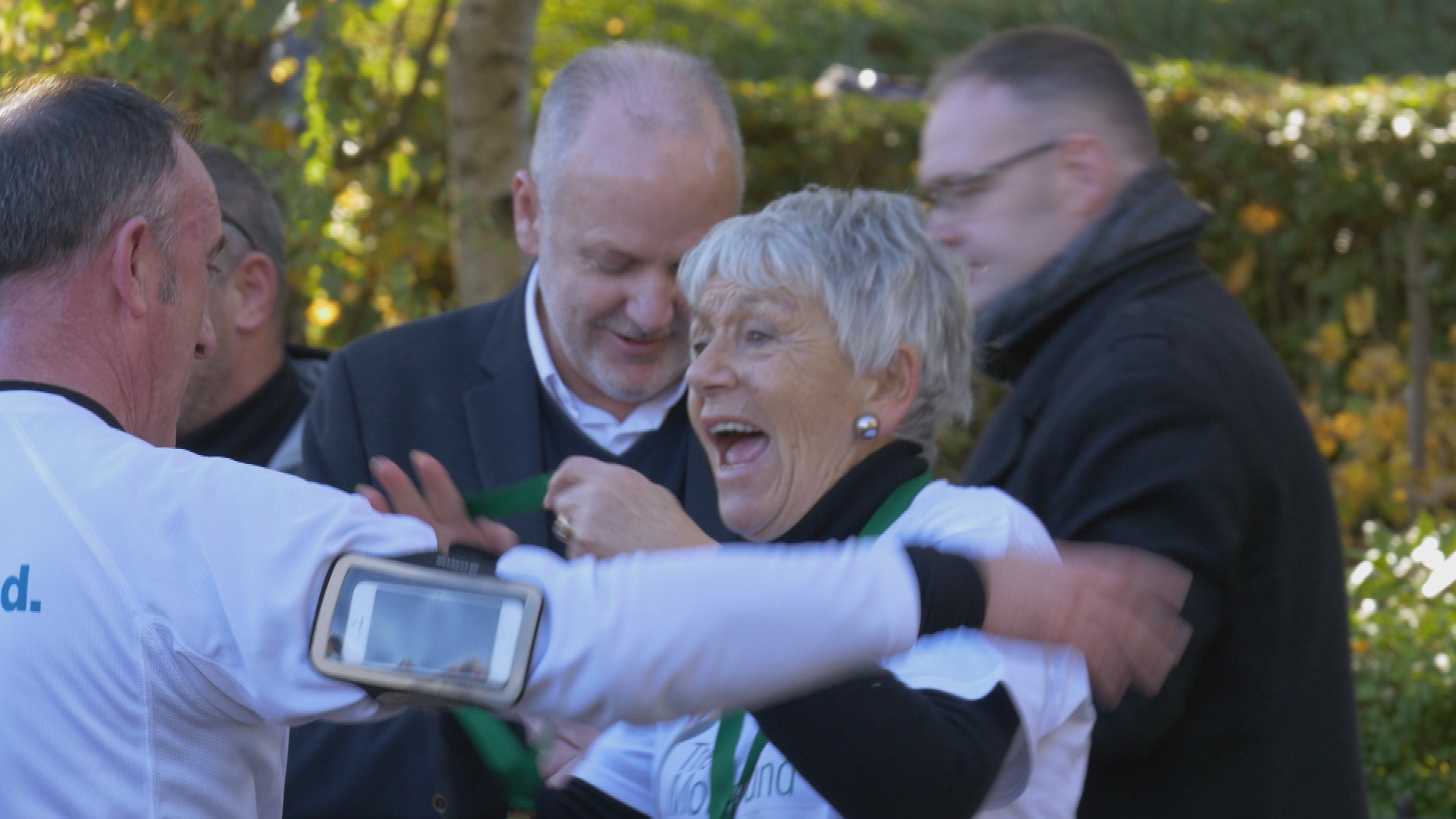 The Dark Shadow of Murder premiered on BBC Scotland on 1 September 2020.