A friendship forged between James and Tully in a small Scottish town in 1986. One weekend, they make a vow to each other to go at life differently. But then, 30 years on, half a life away, the phone rings. Tully has the worst kind of news.

Everyone has a Tully Dawson: the friend who defines your life. In the summer of 1986, in a small Scottish town, Jimmy and Tully ignite a brilliant friendship based on music, films and the rebel spirit. With school over they rush towards the climax of their youth: a magical weekend in Manchester, the epicentre of everything that inspires them in working-class Britain. There, against the greatest soundtrack ever recorded, a vow is made: to go at life differently.

Keeping that vow, Jimmy is now a successful writer, living in London. He might have escaped his small-town roots, but he hasn’t cut all ties with his past. He’s still deeply connected through his thirty-year friendship with Tully. Even the prospect of turning 50 can’t dent their boyish optimism. They’ve worked this whole life thing out. Somehow.

Till the night Tully phones Jimmy; Tully has the worst kind of news and a request that will test their friendship, love, and loyalty to the limit. 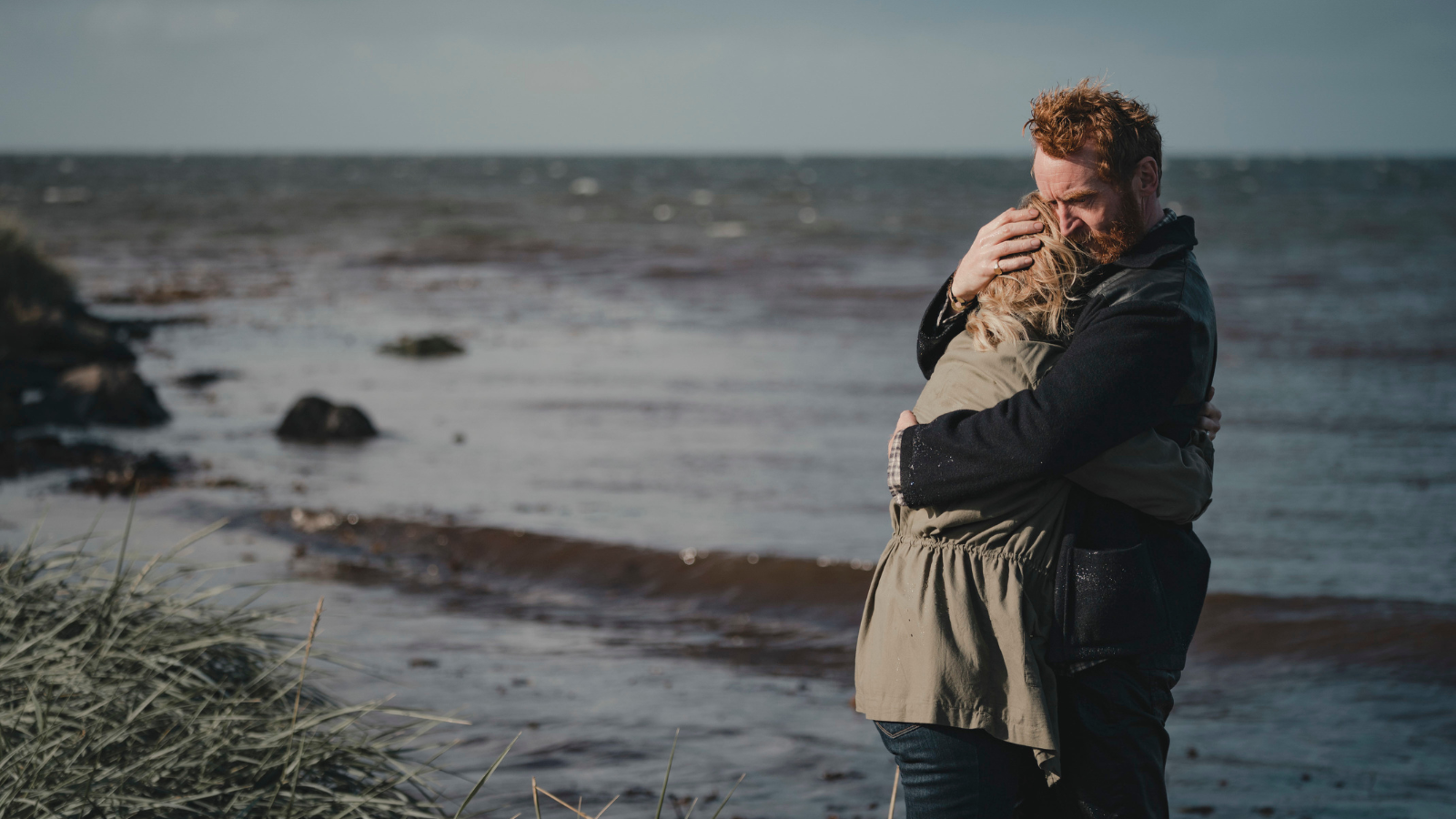