The Rig follows the crew on the fictional Kinloch Bravo oil rig stationed off the Scottish coast on the dangerous waters of the North Sea.

Screen Scotland support: The Rig accessed funding from The National Lottery and Scottish Government through Screen Scotland’s Production Growth Fund to support this significant opportunity for Scotland’s film and tv industry. Enabling the production to base entirely in Scotland and maximise the economic impact to the sector and support industries. The production also undertook an extensive trainee programme through Screen Academy Scotland’s Screen NETs programme, providing invaluable opportunities for new entrants from across Scotland to take the first step in a career in film and tv in Scotland.

The drama will be set on the Kinloch Bravo oil rig, stationed off the Scottish coast in the dangerous waters of the North Sea. When the crew is due to return to the mainland, a mysterious and all-enveloping fog rolls through and they find themselves cut off from all communication with the shore and the outside world. As the rig is hit by massive tremors, the crew endeavour to discover what's driving the unknown force. But a major accident forces them to ask questions about who they can really trust. 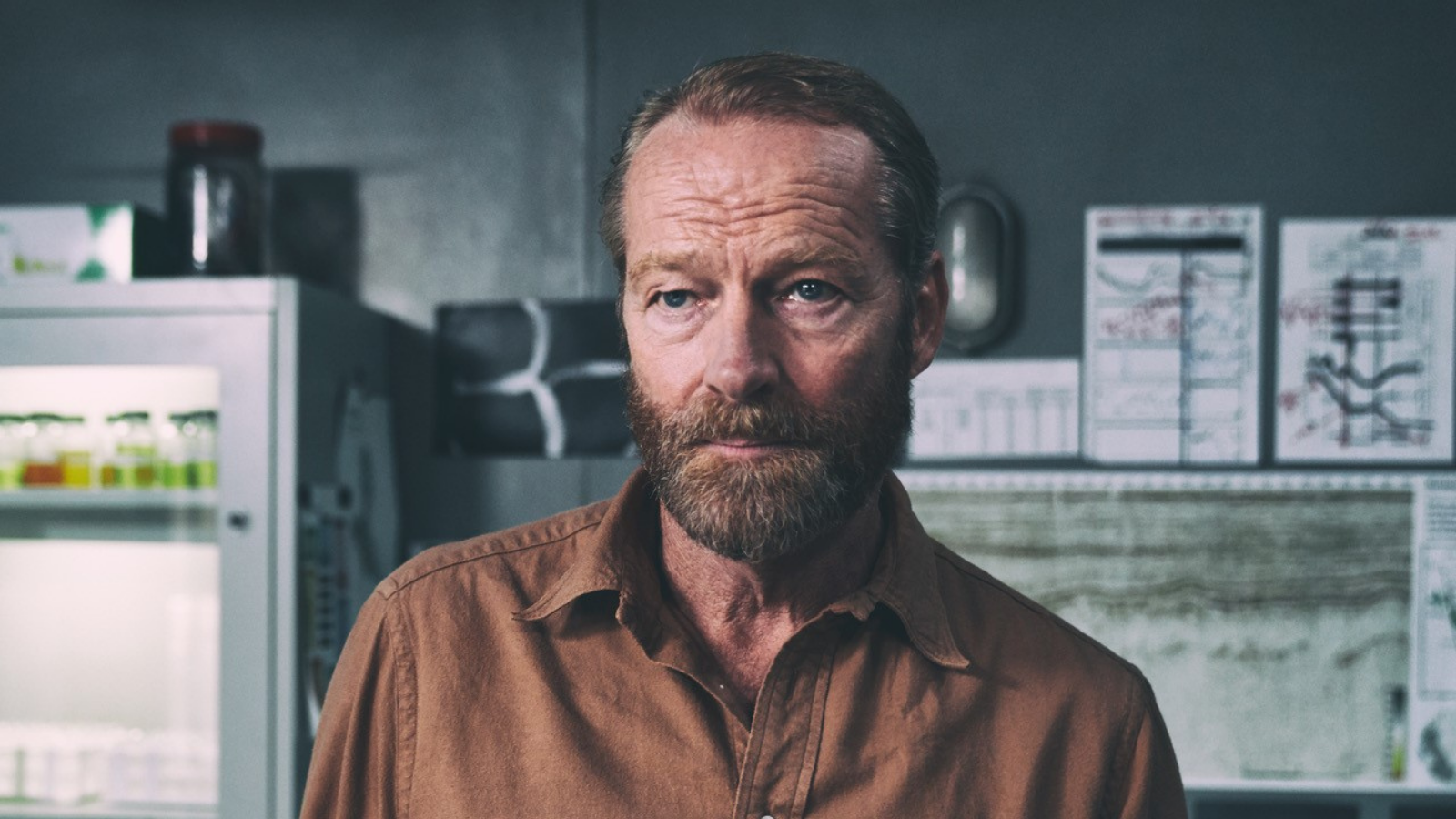 Still of Iain Glen in The Rig. Courtesy of Amazon Studios.