Voting open for Scottish Talent at the National Television Awards

The National Television Awards are back and this year’s nominees include a notable array of Scottish talent and projects.

The annual awards show, which will be hosted this year by Joel Dommett (The Masked Singer), will be taking place 9 September at the O2 Arena. Ahead of the live show, the NTAs have released their nominee longlist across 15 categories.

Scottish talent features heavily across the longlist, including nominations in major categories such as New Drama and Drama Performance. See below for the list of Scottish talent nominated at this year's awards.

Martin Compston - Line of Duty and The Nest 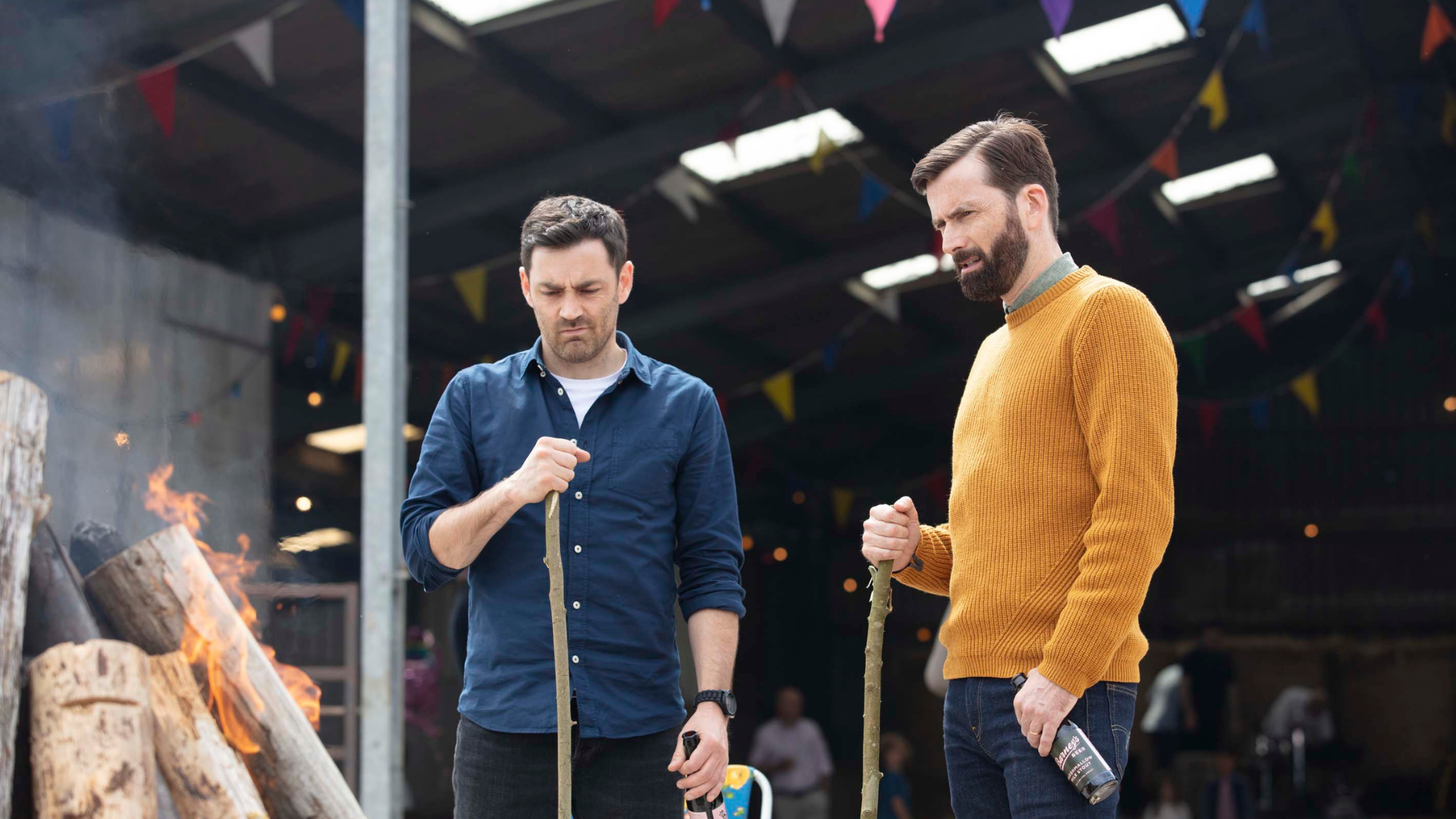 Money for Nothing (Friel Kean Films)

Voting has now opened for the National Television Awards, giving the public the chance to vote for their favourite performances and shows. The vote will determine which nominees make the NTA’s shortlist. Voting closes Friday 4 June and the official shortlist will be released in August ahead of the live awards show in September.