The Edinburgh International film Festival (EIFF) today announced a brand-new partnership with Procam Take 2 that commences with EIFF 2021. Procam Take 2 are not only generously providing the prize for the Short Film Pitch but are also supporting EIFF Youth and Industry activity starting this year, it is expected that this will be the beginning of a long-term relationship between the two organisations.

The “EIFF & Procam Take 2 Short Film Pitch” will be open to both new and emerging talent, as well as experienced filmmakers, with the winner receiving a £5,000 equipment hire voucher to use at Procam Take 2’s Scotland branches. The competition launches today Tuesday 27th July and closes on EIFF Opening Night Wednesday 18th August 2021. For more details on how to apply please visit https://www.edfilmfest.org.uk/short-film-pitch-competition

The partnership has received match-funding from the Culture & Business Fund Scotland (CBFS) which is run by Arts & Business Scotland, the CBFS is a programme which brings creative projects – large and small – vividly to life. 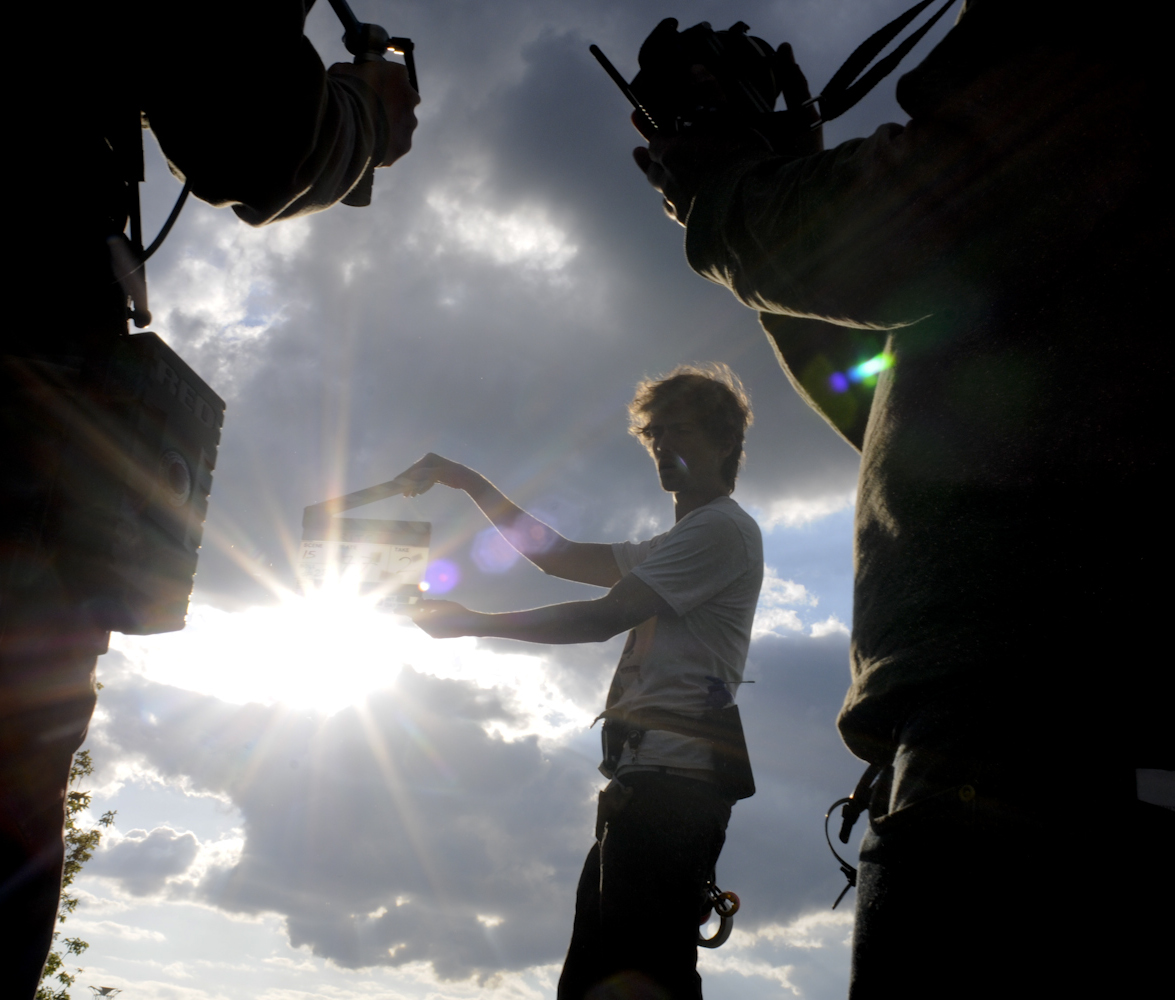 Ken Hay, Chief Executive of Edinburgh International Film Festival said: “We’re absolutely delighted to welcome Procam Take 2 on board in supporting EIFF’s Youth programme and in particular the new EIFF and Procam Take 2 Short Film Pitch. The partnership with Procam Take 2, with additional match funding from Arts and Business Scotland’s Culture and Business Fund, means that EIFF can continue to deliver against its commitment to supporting the next generation of filmmakers.”

Although the past year has been tough for everyone, it has had a particularly big impact on the younger generation and those looking to start their professional journey. In normal times, young people would have been afforded opportunities to learn and engage that since the start of the pandemic, have simply not existed. By teaming up thought the CBFS COVID-19 Recovery & Renewal Strand, Procam Take 2 and the Edinburgh International Film Festival are helping to future proof our film industry for generations to come, while also supporting the transition for young people starting out in their career, as we emerge from the pandemic.

Procam Take 2 (https://procamtake2.com) is a leading cinematography rental facility, supplying premium camera, lighting, grip, and audio equipment from offices in London, Manchester, Glasgow, Edinburgh, and New York. For over 30 years, Procam Take 2 has supported feature films, dramas, commercials, music videos, multi-camera live events, and all genres of television productions filmed in the UK, and internationally. The company's commitment to the industry is not only to set the benchmark for exceptional service and support, but also to play an active role in promoting diversity, equality and opportunity within the film and television sectors.