The Lost King to premiere at Toronto International Film Festival

Pathé has announced that The Lost King will receive its World Premiere at the 47th Toronto International Film Festival on Friday 9 September 2022 as part of the Special Presentations programme. To mark the announcement, Pathé has launched a brand-new UK poster for The Lost King, along with a new shot from the film featuring Harry Lloyd in character as King Richard III. 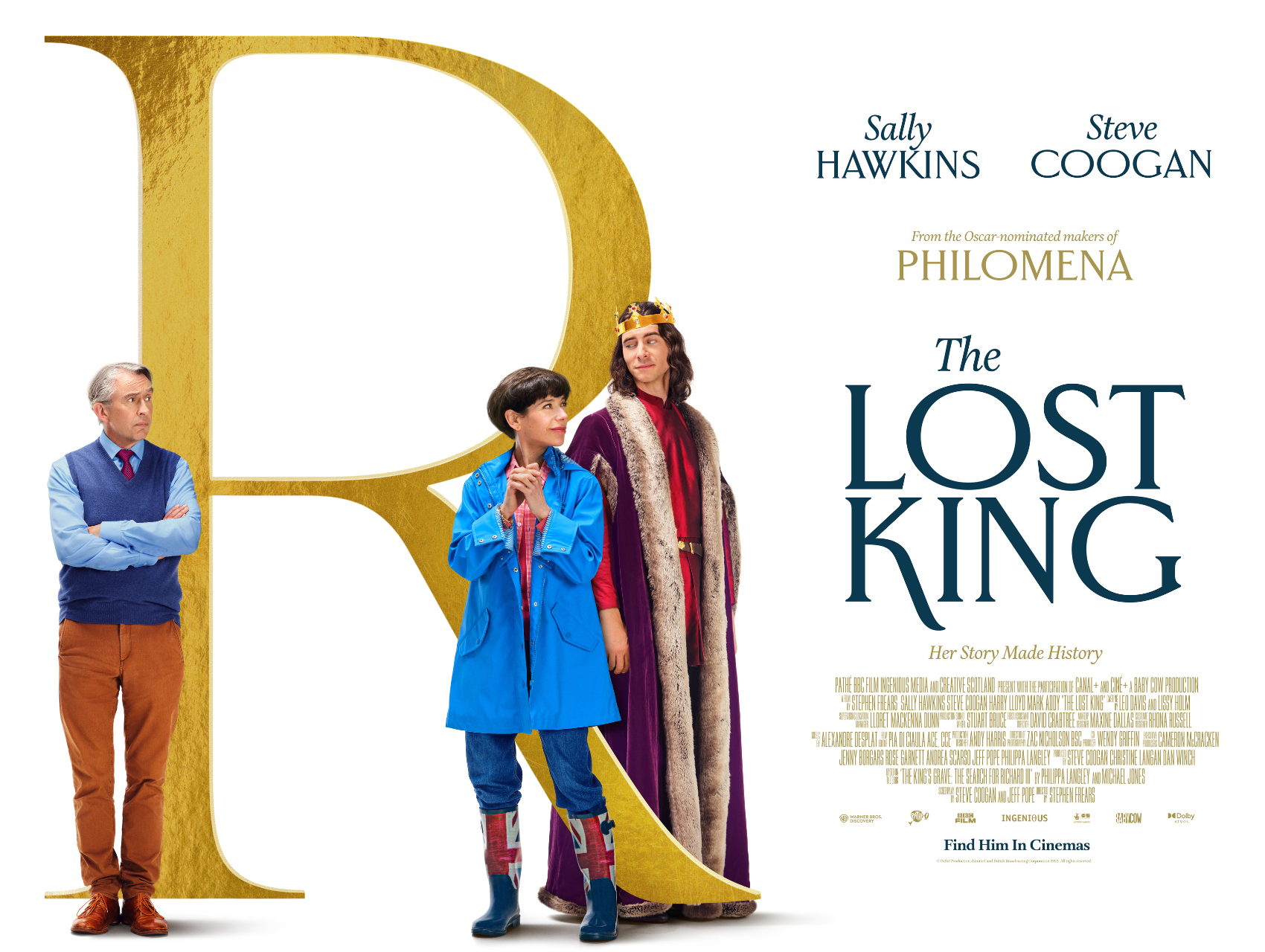 The film tells the remarkable true story of how one ‘ordinary’ woman discovered the long-lost remains of King Richard III. The film will be released in UK cinemas nationwide this October, coinciding with the 10th anniversary of the discovery:

The plot of the film is as follows: In 2012, having been lost for over 500 years, the remains of King Richard III were discovered beneath a carpark in Leicester.  The search had been orchestrated by an amateur historian, Philippa Langley, whose unrelenting research had been met with incomprehension by her friends and family and with scepticism by experts and academics. The Lost King is the life-affirming true story of a woman who refused to be ignored and who took on the country's most eminent historians, forcing them to think again about one of the most controversial kings in England's history. 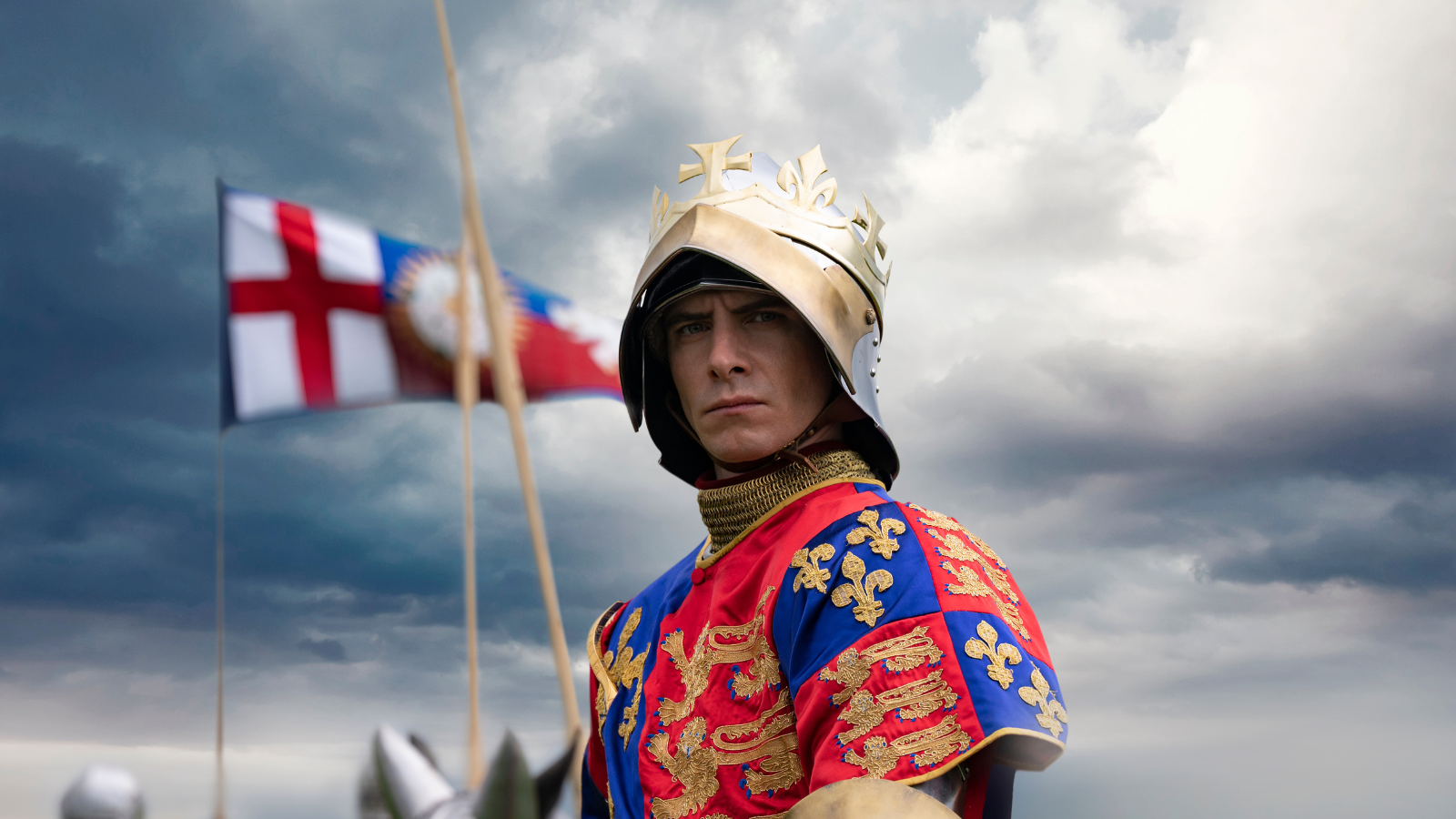 Pathé will distribute the film in the UK, France and Switzerland and will handle sales throughout the rest of the world.

For further information about the UK release of THE LOST KING