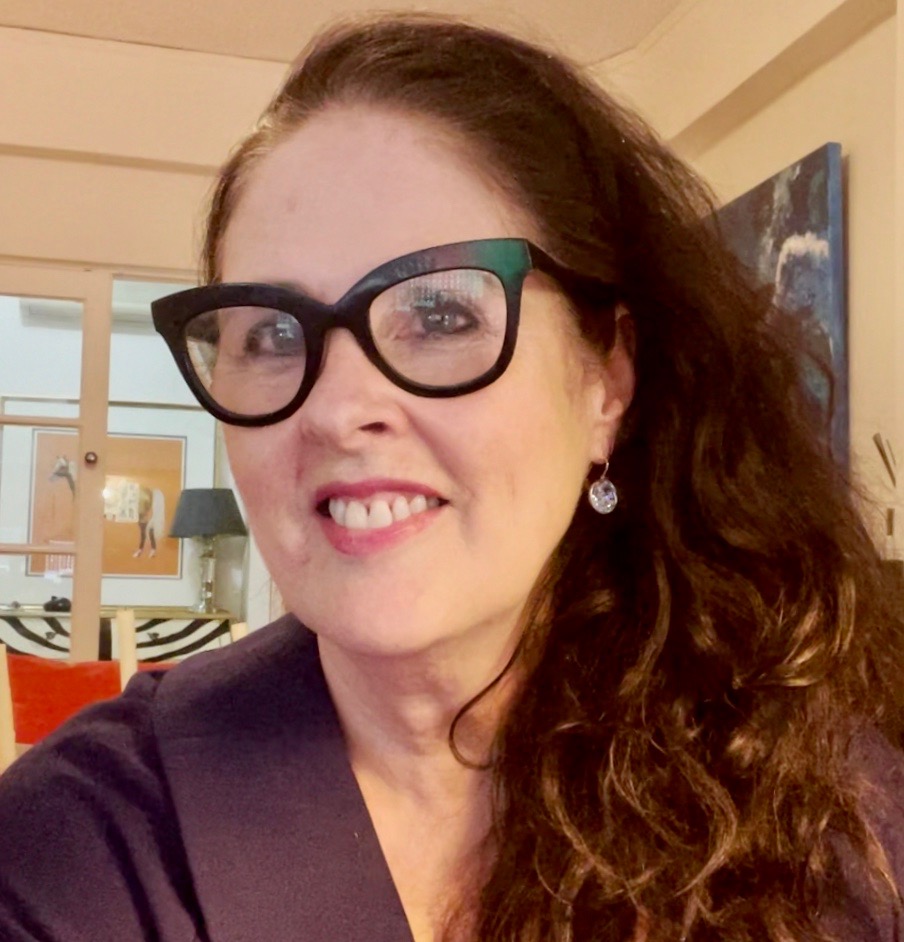 Screen Scotland is delighted to announce the appointment of Cheryl Conway as Head of Screen Commission. Taking up her post in January 2023, Cheryl’s role is central to Screen Scotland’s ambition to grow its inward investment sector through the attraction of large-scale productions to Scotland.

Currently Manager, Production Attraction at Screen NSW in Sydney, Australia, Cheryl is a well-known and highly respected film commission executive who will be bringing years of experience, international client relationships and global best practice to Scotland.

Cheryl Conway said: “I’m thrilled to be joining Screen Scotland at such an important time in the industry’s growth. Scotland is renowned for its extraordinary beauty and magnificent locations, but it is also ambitious, confident, and importantly, has what it takes to excel in a highly competitive global market. These characteristics resonate strongly with me and I am honoured to be given the opportunity to be a part of the Scottish Industry’s continued advancement and to join such a highly respected and experienced Screen Commission team.”

Isabel Davis, Executive Director, Screen Scotland said: “Scotland is home to a greater volume and scale of productions than ever, thanks to strong local production and the global demand for high end content. The expansion of Scotland based studios and increased investment in craft and technical skills is helping to meet this new demand, and Cheryl’s appointment means we are able to sustain and build momentum, and to promote our rapidly developing offer to global production clients

“Cheryl’s knowledge and practical experience was outstanding, and we couldn’t be happier that she’s agreed to move halfway across the world to join us in building Scotland’s success story. She’ll be leading the brilliant Screen Commission team who’s on the ground knowledge is, quite rightly, hugely respected and appreciated by our industry.”

Cheryl Conway is a highly skilled, highly versatile Production Attraction (Film Commission) Executive with significant knowledge of the global film and television industry, and who is in her element connecting across the globe.

Cheryl has lived and worked between the USA and Australia since the start of her career, and has had substantial dealings with other key territories, including the UK and Canada. Her significant experience covers production, post-production, development, and international production attraction and marketing; as well as content producing and programming the Australian industry's annual event, Screen Forever.

In the USA, Cheryl has operated within the studio, network and independent sectors, having worked for Paramount Pictures, Spelling Television, Discovery, Endemol Entertainment, and Ausfilm International; and on shows for Fox Broadcasting Company, NBC and Warner Bros.  In Australia, she has held key roles at Screen NSW, Network TEN Australia, the South Australian Film Corporation, and Screen Producers Australia.

Cheryl has been Manager, Production Attraction at Screen NSW in Sydney, since 2017 and has been critically involved in attracting and supporting large-scale productions to Australia since 2004. Just some of the US productions she has been involved with include, Universal's The Fall Guy and 20th Century Studios’ The Kingdom of the Planet of the Apes (both currently shooting in Sydney); Marvel's Thor: Love and Thunder and Shang-Chi and the Legend of the Ten Rings, The Great Gatsby, The Wolverine, X-Men: Origins. She also works closely with all domestic and independent international productions shooting in New South Wales.

Cheryl is a dual Australian Irish National and furthermore, well equipped to strength the ties between the Scottish and Australian screen sectors.

Cheryl will play a central role in developing and promoting Scotland’s offer to international and local productions of scale, ensuring that we continue to adapt to the rapidly changing market. She will work with the Screen Commission team, and as part of the wider Screen Scotland team to deliver high quality production opportunities for Scotland and promote our world class creative, craft and technical talent, breath-taking and versatile locations, and dynamic facilities companies and infrastructure.

The role will co-ordinate the many public agency partners and industry players who together are able to build on and respond to the challenges and opportunities of the production boom.

Alongside bringing a depth of production and locations expertise, Cheryl is a persuasive advocate, a strategic thinker, and a practical doer. She is deeply connected to the sectors in Los Angeles and Australia, and has a huge breadth of experience in screen commission work. We are confident that Cheryl will have a significant impact on Scotland’s film and high-end TV sector’s growth trajectory.