This week marks the start of Shetland Arts' annual film festival, Screenplay. The 14th edition of the festival sees Kathy Hubbard come out of retirement to return to her role as festival director, working alongside film critic Mark Kermode and Professor Linda Ruth Williams to curate this years’ festival.

The hybrid edition of the festival features a mix of online and in-person events, includes a fantastic selection of local and international titles in addition to a very special interview with director Guillermo del Toro (Pan's Labyrinth, The Shape of Water) and Mark Kermode. 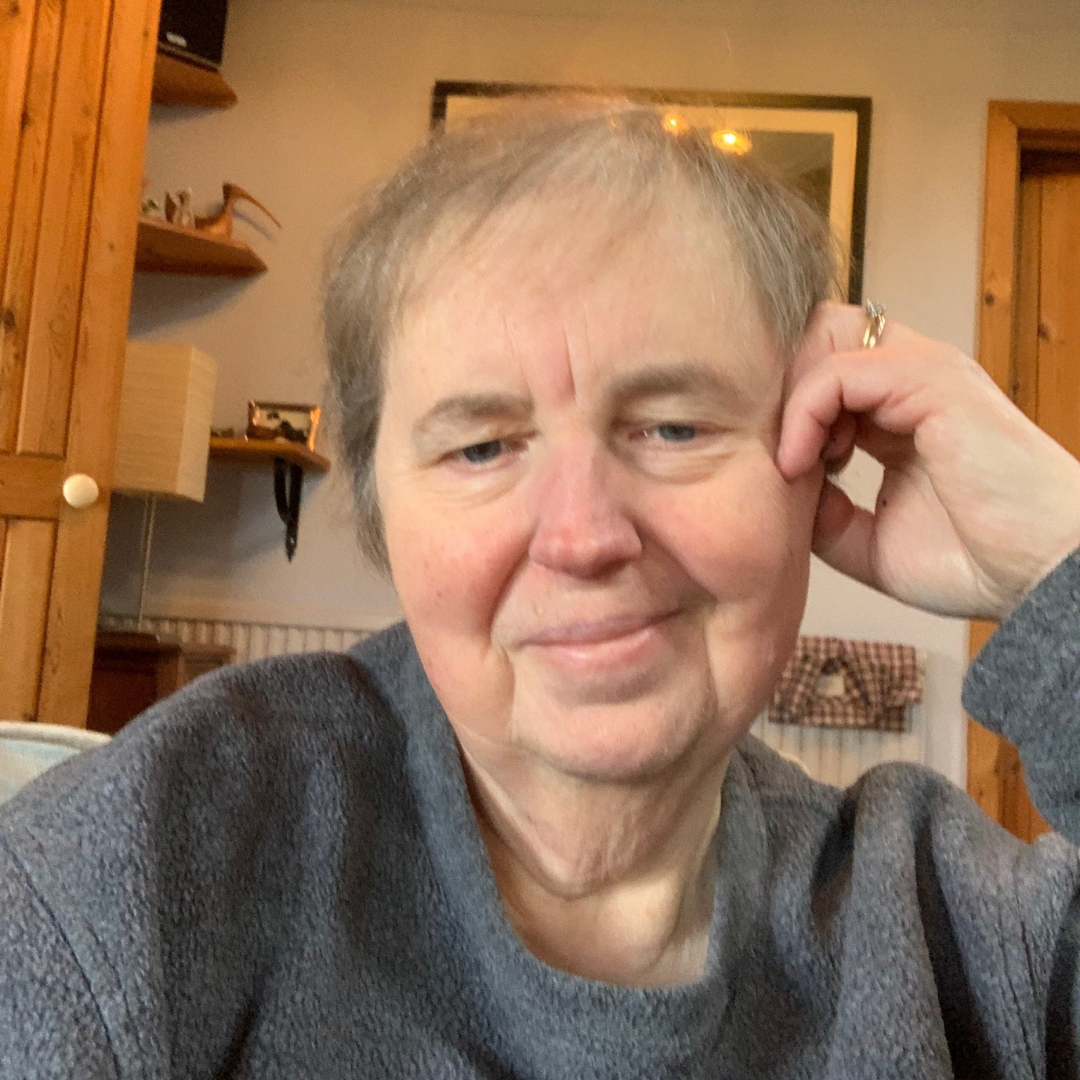 We spoke with Kathy Hubbard about what she's most looking forward to at this year's Screenplay, the new Down on the Farm strand, and why the Home Made section of the festival remains a personal favourite of hers year after year.

Down on the Farm is a new strand at Screenplay. What inspired it?

Down on the Farm kind of came about by accident. I'd already seen some films that we wanted to show like The Last Autumn about an Icelandic couple's last time herding their sheep down from the surrounding mountains. Then one of our own filmmakers, Aidan Nicol, had suggested a film about a goat dairy in Grenada that was trying to reduce reliance on imported food. Another collegue of mine pointed out to me that Gunda had come out and so had The Truffle Hunters. Suddenly, we had a quartet of immersive documentaries about food security, local food production and climate change.

We then found that other people were interested in supporting this strand of films including the local lifestyle marketing group and the food group, Taste of Shetland. So, it almost came about by accident because these great films were there, and they seemed to make a good quartet to show at Screenplay. 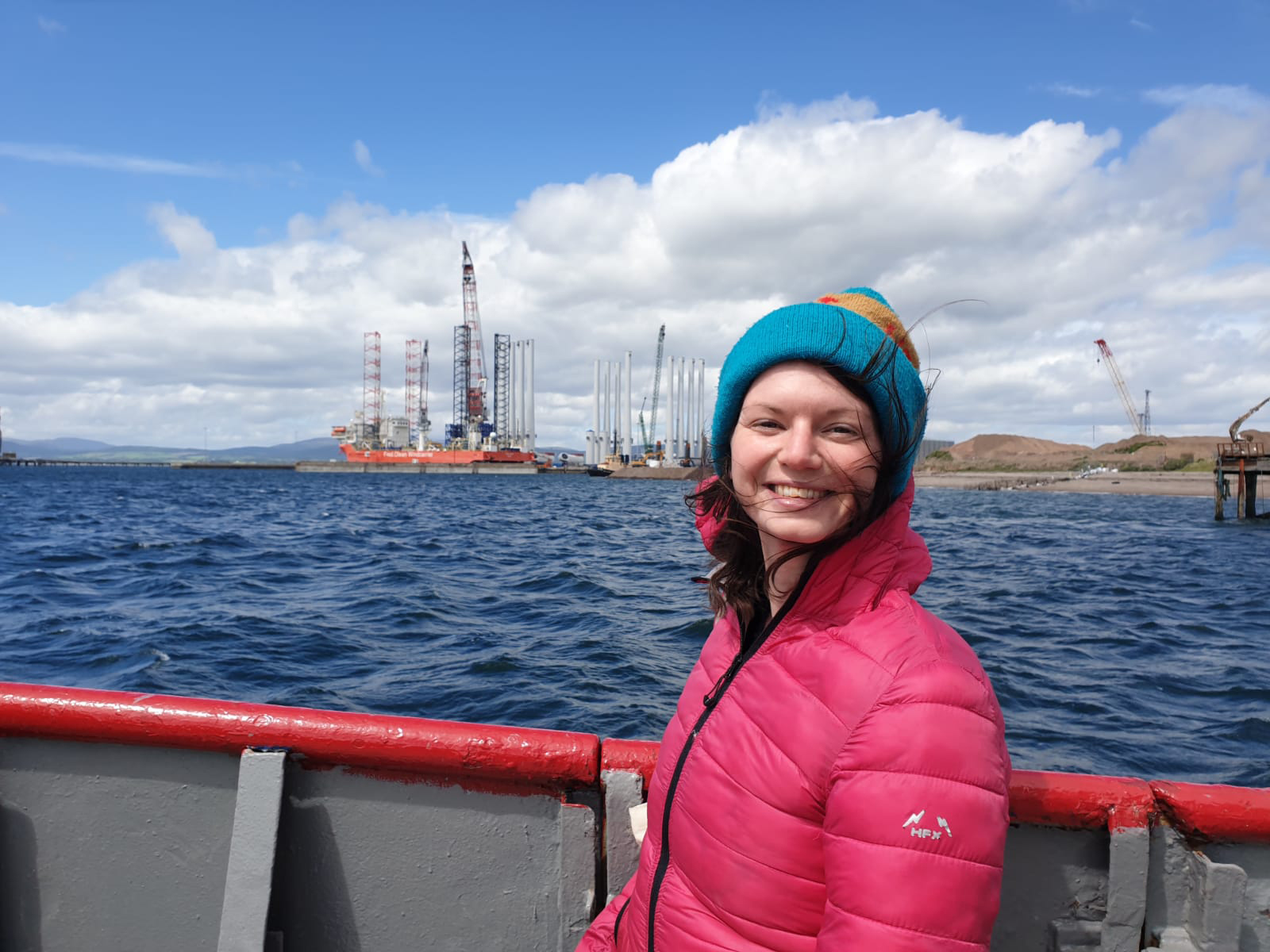 Aidan Nicol, director of Grenada and the Goats showing at Screenplay 2021.

This year's festival sees the return of the Home Made theme which invites Shetland filmmakers to create their own films. What do you love most about Home Made?

It's our annual evening of anarchy. It's really a very rambunctious night where there's lots of cheering and people supporting each other. And it's great because you never know what's coming and everybody's film is treated with equal respect. Whether you are a first-timer or whether you're somebody that is virtually a full-time professional, you get the same respect and attention from the audience. There's a sort of a cheerful anarchy about the screenings every year, making it a great audience experience to be in. People love seeing their films on the big screen and I love seeing them too.

I hope so. I mean, we all felt cautious when cinemas opened again and I hated, hated, hated seeing MareeI Cinema dark. It was just the most awful sight to see it dark. When it opened up again, I knew that we'd all be a bit nervous, but gradually the audiences are coming back and actually remembering what it felt like to sit next to somebody and have somebody sat behind you. But hopefully they'll just remember when they sit down what it is that's so special about that shared experience of watching a film. And that's what the festival is about for me. The festival has always been about audiences first and foremost. That's what it continues to be.

Finally, what are you most looking forward to at this year's festival?

The film I'm looking forward to most is a cracking little Icelandic documentary that I first saw at Glasgow Film Festival in March, 2020, called Dive: Rituals in Water which is about teaching babies to swim. It's a great documentary and everybody came out of the Glasgow Film Theatre with huge grins on their faces when they saw it, so I'm really looking forward to that one. But from the sublime to the ridiculous, or the ridiculous to the sublime, I'm also looking forward to seeing the pre-recorded discussion with Guillermo del Toro and Mark Kermode. I haven't been star struck for a long time, but I was star struck about this. Definitely.

Visit the Screenplay Film Festival website to view the full festival programme and to get tickets to this year's online and in-person events.