The film will have its Special Preview screening at the Festival Theatre - a ‘coming home’ of sorts - where the stage musical was the last show to play before the March 2020 lockdown.

On Friday 20 August, the EIFF screening which will be accessed by the public using an EIFF first ‘Pay-What-You-Can’ model will be preceded by a unique and inclusive outdoor celebration event in St Andrew Square, Edinburgh’s Talking About Jamie.

EIFF has also revealed that Jamie Campbell and his mother Margaret, the subjects of the original documentary that inspired the musical will be attending the screening and festivities.

In true Jamie style Edinburgh International Film Festival is inviting everybody to an event to celebrate being themself at St Andrew Square, Edinburgh’s Talking About Jamie. The evening will kick off with drag queen entertainment and cocktails. Those dressed to impress will be in with a chance of prizes for the best outfits. Tickets are free to Edinburgh’s Talking About Jamie and must be booked in addition to tickets to the Special Preview screening at Festival Theatre.

The iconic Edinburgh square will also be home to EIFF’s Film Fest in the City, a series of free outdoor screenings delivered in partnership with Essential Edinburgh. 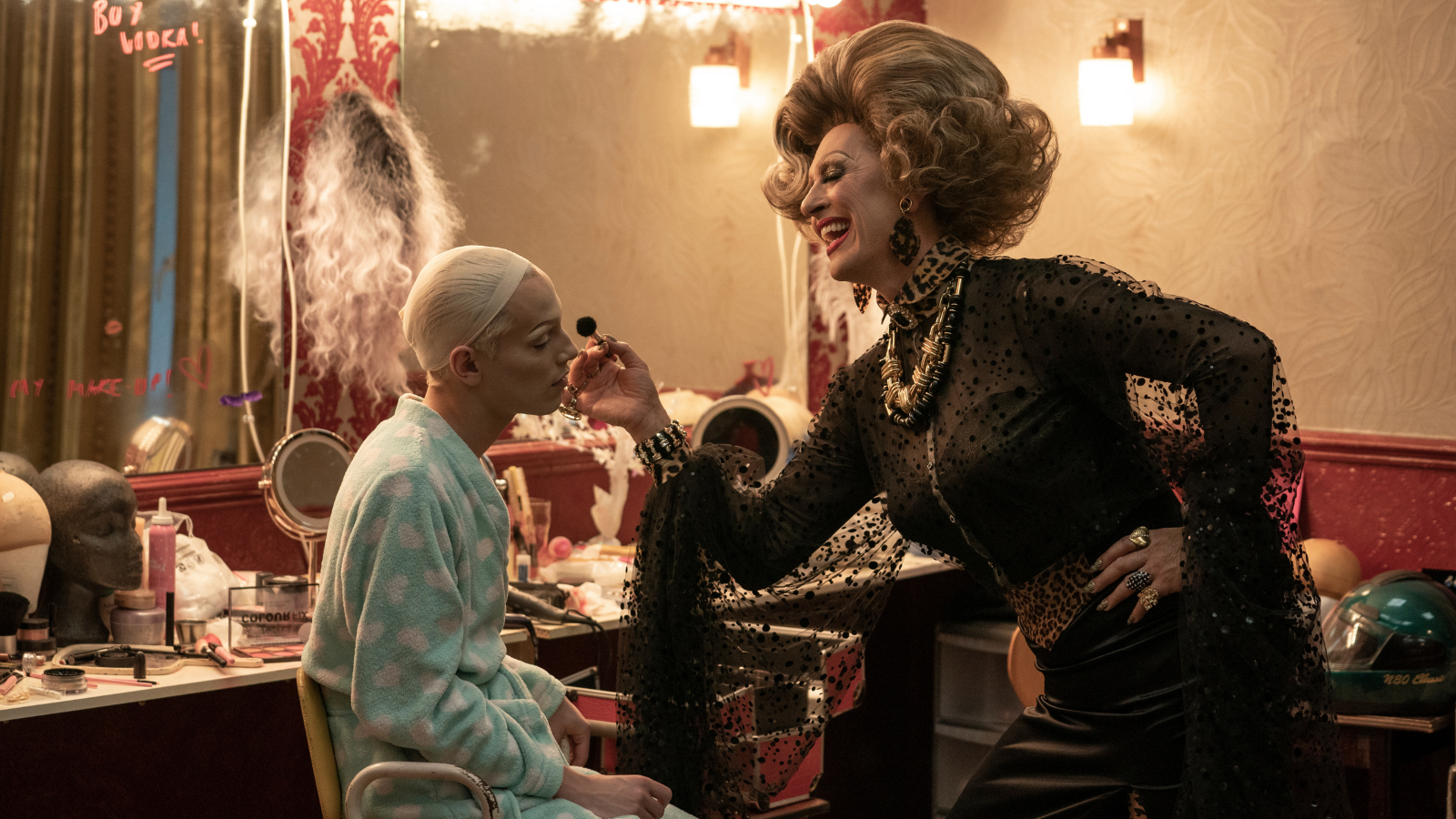 Nick Varley, Lead Guest Programmer of Edinburgh International Film Festival added: “Has Sheffield ever looked so glamourous? Everyone’s Talking About Jamie has all the ingredients of a classic feel good musical, proving that being yourself and following your dream always triumphs over adversity. After a year of lockdowns we all need a reason to have fun and Jamie provides it in spades. We are delighted to present it as our Special Preview screening.”

Everybody’s Talking About Jamie will be exclusively released on Prime Video on 17th September 2021.