The Edinburgh TV Festival brought to you by YouTube and Screen Scotland has announced the final sessions for this year’s digital event with exclusive interviews and masterclasses.

Regarded as the most influential comedian of all time, Sir Billy Connolly CBE will be awarded with the Edinburgh Television Festival’s Lifetime Achievement Award for his immeasurable contribution to the industry. The legendary actor, musician, artist and author will be interviewed by writer and performer Dr Pamela Stephenson Connolly, in an exclusive conversation celebrating and reflecting on his extensive body of work and successes within the industry.

The Scottish native, fondly known as 'The Big Yin', topped both of Channel 4’s ‘100 Greatest Stand-Up’ polls and topped Channel 5’s ‘Greatest Stand-Up Comedians’ list as well as the Evening Times ‘Greatest Ever Glaswegian’ poll. Sir Billy was the recipient of the BAFTA and BAFTA Scotland awards for Outstanding Achievement and was given the Freedom of the City of Glasgow before his Knighthood for Services to Entertainment and Charity.

Sir Billy is also a renowned actor for roles in film including Mrs Brown (1997) for which he was nominated for a BAFTA for Best Actor in a Leading Role. The two-hour retrospective feature film about him, Billy Connolly: Erect for 30 Years, featured contributions from Whoopi Goldberg (this year’s Edinburgh Television Festival International Icon), Robin Williams and Dustin Hoffman.

In another exclusive and highly anticipated session, celebrated American songwriter, actor, director and producer, Lin-Manuel Miranda will be interviewed in Cardiff, Wales, by Bad Wolf CEO, Jane Tranter. Focusing on talent and specifically how to nurture and support new generations of creatives, the pair will discuss his journey and passion for creating pathways into the industry for new voices. Miranda will answer questions from emerging creatives - including from the TV Foundation’s talent schemes and Screen Alliance Wales.

Completing the line-up of Masterclasses for this year’s programme is Prime Video’s critically acclaimed 2020 behind-the-scenes documentary series, All or Nothing: Tottenham Hotspur, which spans one of Spurs’ most defining seasons to date. The masterclass, hosted by Radio 1’s Rickie Haywood-Williams, will include Amazon Studios’ Dan Grabiner, the programme makers, 72 Films’ John Douglas and Clare Cameron, and contributions from international and Premier League footballer Eric Dier, who has played at the club since 2014. 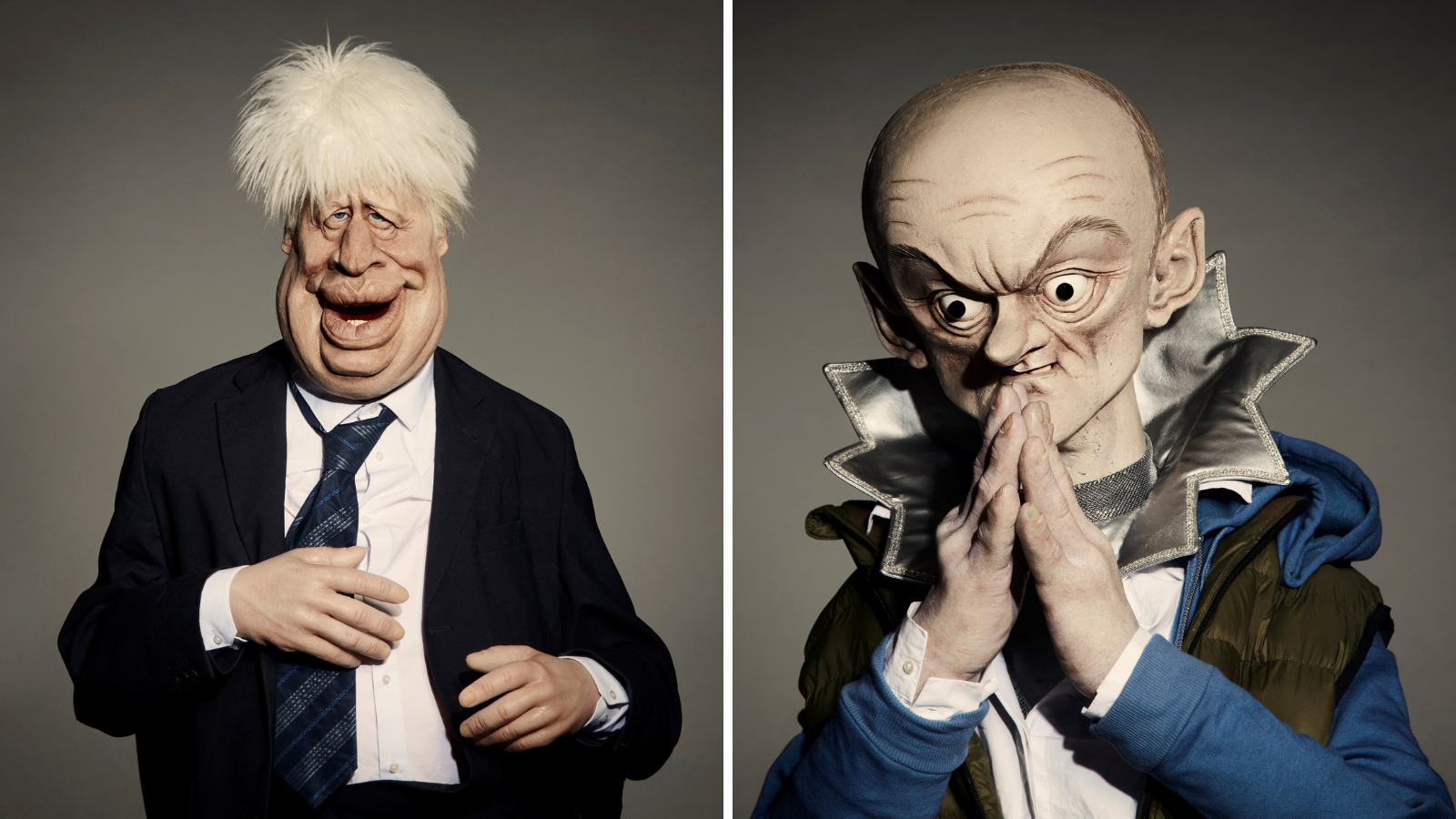 Dominic Cummings will be in conversation with Boris Johnson in a special session: Why is Telly so Sh*t? from Spitting Image.

Adeel Amini, the Festival’s first Industry Champion Award winner, will host a follow-up session on the Freelance Charter and Coalition for Change agreement which was officially launched during last year’s edition. Giving a much-needed voice to freelancers with the added emphasis on immediate action and a cultural reset, the session will provide an update and overview on the latest developments, how next steps are being actioned and how broadcasters are being held to account.

As part of the 2021 edition, the Festival has secured new important partnerships to ensure smooth running and overall accessibility throughout the four-day programme. The Festival is thrilled to partner with the Creative Diversity Network - the Official 2021 Accessibility Partner - to dramatically improve the digital accessibility plans for this year’s Festival, making it the most accessible to date. During the Festival, delegates will be able to access dedicated streams including a new user interface which conforms to WCAG 2.1 AA guidelines, live captioning across all sessions, and providing BSL interpreters.

The Official 2021 Digital Design Partner is Canva - the leading design platform helping to bring creative ideas to life and transforming how the TV industry is pitching, creating and promoting productions of every shape and size. The Official 2021 Studio Partner for the Festival is Verizon Media who will be co-producing the 'Creative Tech: How to Supercharge your Programmes' and 'How Covid opened up the Ad Funded Programme Market' sessions. Award-winning digital content agency and media network Little Dot Studios are the Festival’s Official 2021 Production Partner.

To purchase passes for the Festival, go to www.thetvfestival.com/passes

The Edinburgh TV Festival brought to you by YouTube and Screen Scotland, is the UK’s foremost television event, bringing together leading industry figures and a broad, diverse range of delegates to celebrate and dissect the world of global television production.

Speakers for 2021 will include The James MacTaggart Memorial Lecture delivered by Jack Thorne, Global Icon Whoopi Goldberg, Masterclasses on We are Lady Parts and Gomorrah and Spotlight sessions with major decision makers from UK and international broadcasters and global streamers.