One of the most innovative youth film festivals in Europe, Glasgow Youth Film Festival (GYFF) returns for its 13th edition from 17-19 September.

Co-programmed by Glasgow Film and GYFF Young Programmers aged 15-19, who are mentored through a summer school, the festival will open with a preview screening of Marley Morrison’s knockout debut feature Sweetheart. A sharply observed coming-of-age story, Sweetheart follows moody misfit AJ as she endures a caravan park holiday with her family, where she meets the girl of her dreams. Winner of the Audience Award at Glasgow Film Festival 2021, this marks the first chance for Glasgow’s film fans to watch one of the most anticipated indie releases of the year on the big screen.

Festival-goers will also be among the first to see Everyone’s Talking About Jamie, the film adaptation of the hit musical about a teenage school boy-turned-drag queen, inspired by the real-life story of fashion designer and drag artist Jamie Campbell. The screening will be followed by an in-person Q&A with Campbell and Director Jonathan Butterell. The festival will close with a screening of the much-loved indie comedy-drama Hearts Beat Loud, starring Nick Offerman and Kiersey Clemens, with a live music performance.

The wider programme includes new releases Youth v Gov and Granada Nights, as well as rare chances to see adored classics Do The Right Thing, Death Becomes Her and Willy Wonka and the Chocolate Factory back on the big screen. 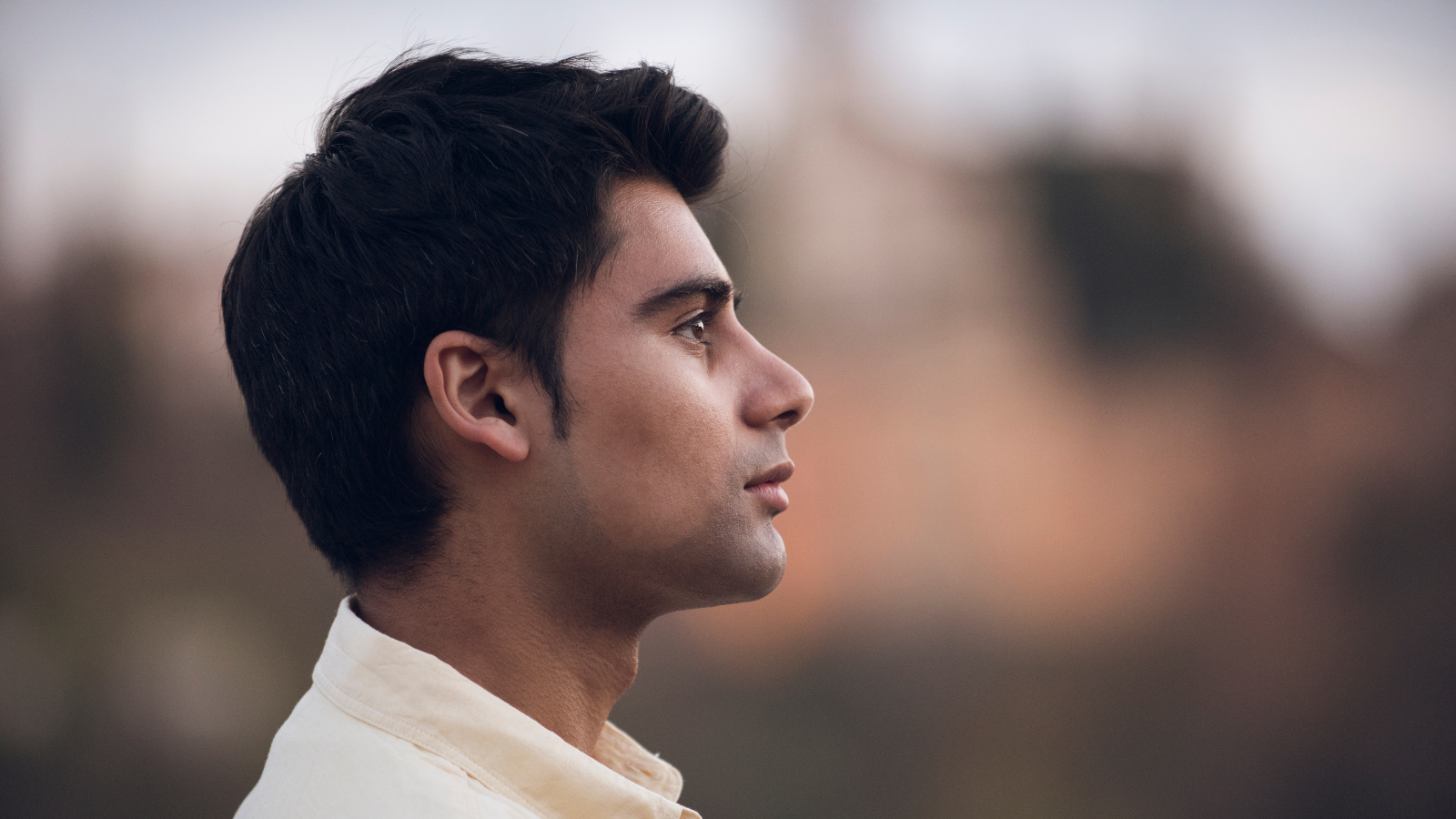 GYFF Young Programmer Mia (aged 17) said: ‘I have loved being a part of the Glasgow Youth Film Festival 2021! It’s been an amazing chance to learn about the behind the scenes work that goes into a film festival I have loved in previous years. I have loved getting to meet some of the different people who work at the GFT and learn all about running a cinema. It’s been really exciting getting to watch some new films and discuss our love for old ones. Being a young programmer for Glasgow Youth Film Festival has been a brilliant experience and our film festival is going to be fantastic!’

This year, GYFF will launch Behind the Scenes, a new industry programme for 15-25 year-olds funded by Gannochy Trust and BFI Film Academy. Behind the Scenes will offer free-to-attend workshops and events across the weekend from 18-19 September. The programme, designed for young adults who are keen to pursue a career in the film industry, will include A Day in the Life of a Director with Granada Nights director Abid Khan, Colour in Costume with fashion expert Casci Ritchie and an interactive documentary-making workshop with award-winning documentary and short filmmaker Duncan Cowels. Make Film History, BECTU, Short Circuit and BFI Film Workshop will present sessions about using archive footage, breaking into the industry, networking and making short films.

Tickets go on sale on Wednesday 18 August at 12pm (noon) from www.glasgowfilm.org