Take One Action - the UK’s leading global change film festival - has announced the full programme for its 14th annual edition. As Scotland gears up to host the UN Climate Conference (aka COP26) the festival will host 20+ international, UK and Scottish film premieres, inspiring conversations and exclusive digital content in Glasgow, Edinburgh and online from 22 - 26 September. In-person festival editions will also take place in Aberdeen (22-24 October) and Inverness (29-31 October).

The festival opens with the World Premiere of Living Proof: A Climate Story - a brand new feature-length exploration of Scotland’s complex relationship to the global climate crisis, told through archive footage from the National Library of Scotland. Curator and director Emily Munro searches for the roots of the climate crisis in an evocative portrayal of a country shaped by demands for energy and economic growth. Featuring corporate voices, news reporters, protestors, and the general public, the footage spans the geography of Scotland, taking in the central belt, the rural South, the Highlands and the North sea, and looks at the most treasured, most contested and most exploited parts of the country. (Edinburgh Filmhouse 22 Sep; Glasgow Film Theatre 23 Sep; Aberdeen Belmont 22 Oct; Inverness Eden Court 29 Oct).

Living Proof is supported by Film Hub Scotland and will tour Scottish cinemas following its Take One Action World Premiere.

Take One Action 2021 will close on 26 September with the Scottish premiere of The New Corporation. Joel Bakan and Jennifer Abbott’s ‘unfortunately necessary’ sequel to their seminal 2003 documentary The Corporation investigates how the corporate takeover of society is being justified by the sly rebranding of corporations as socially conscious entities. From gatherings of corporate elites in Davos, to climate change and spiralling inequality; the rise of ultra-right leaders to Covid-19 and racial injustice, the film looks at corporations’ devastating power. Countering this is a groundswell of resistance worldwide as people take to the streets in pursuit of justice and the planet’s future. (Glasgow Film Theatre 26 Sep; Edinburgh Filmhouse 26 Sep; Aberdeen Belmont 24 Oct; Inverness Eden Court 31 Oct plus online 22-26 Sep).

Other TOA21 festival highlights announced include: 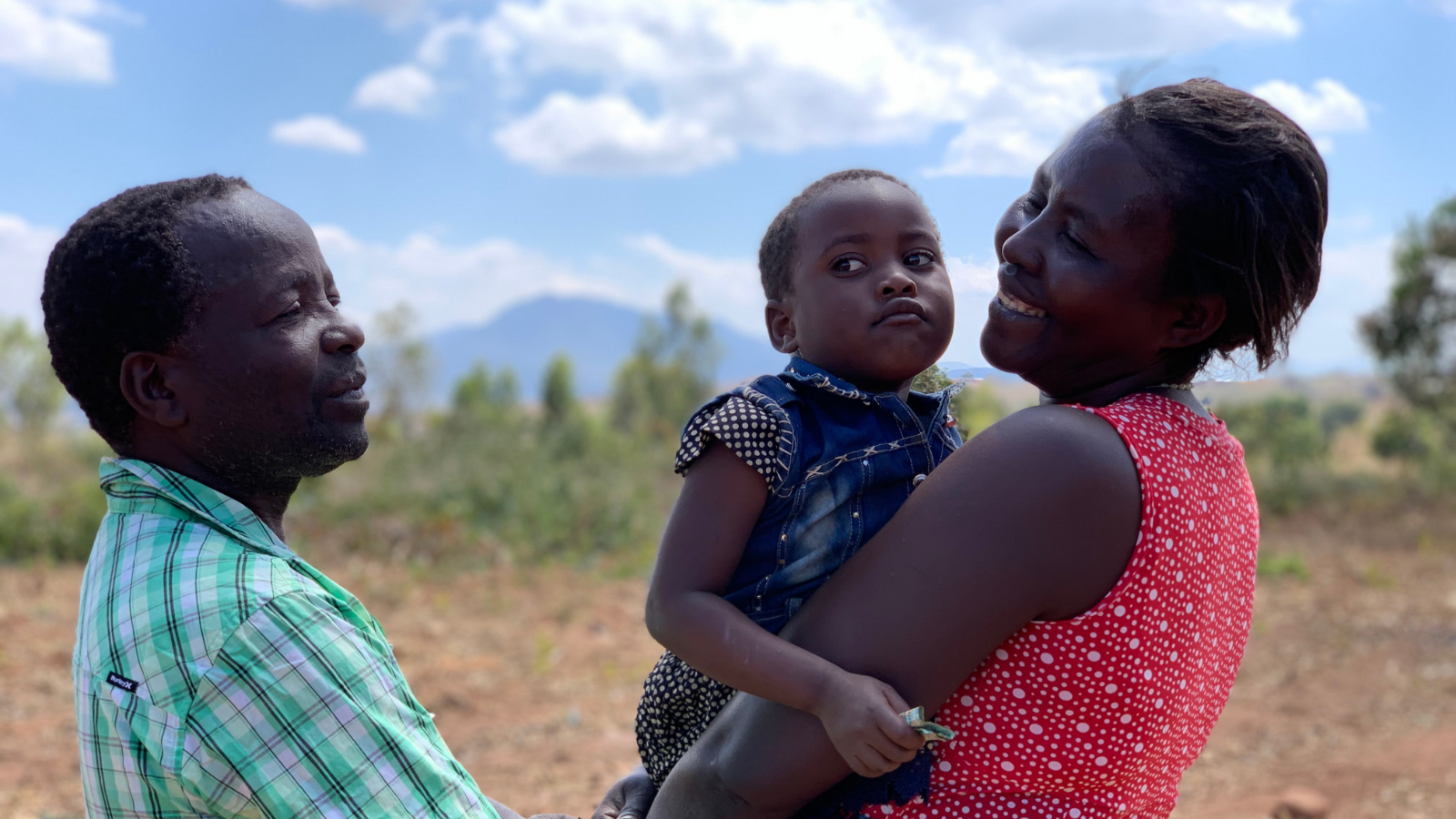 The Ants and The Grasshopper, courtesy of Take One Action.

Sambrooke Scott, Head of Audience Development at Screen Scotland said: “We're very excited to support the return of Take One Action as it showcases poweful cinema from Scotland and around the world, exploring the issues that are shaping our world. By pairing great films with positive action that enables the audience to explore - and begin to address - key challenges facing our collective future Take One Action offers a unique festival experience. By kicking off with Living Proof: A Climate Story, a timely and necessary portrait created by Dr Emily Munro for the National Library of Scotland, against a backdrop of Scotland's hosting COP26, Take One Action once again proves to be a vital, engaging and empowering festival.”

Tickets to all screenings  are on sale now at www.takeoneaction.org.uk.

Take One Action is funded by The National Lottery and Scottish Government through Screen Scotland and supported by Film Hub Scotland, part of the BFI’s Film Audience Network, through funds from Screen Scotland and National Lottery Funding from the BFI. Long-term partners Oxfam, Christian Aid, UNISON Scotland and Global Justice Now. The festival is thrilled to be working again with the Scottish Documentary Institute and to be striking up new partnerships with ÚNA Festival, Nourish Scotland  and Climate Fringe.

TOA are pleased to keep building on their accessibility provision year on year. Their commitments include: