Joining Sally Hawkins are Steve Coogan (Stan & Ollie, Philomena) in the role of Philippa’s husband, John Langley; and Harry Lloyd in the role of Richard III. 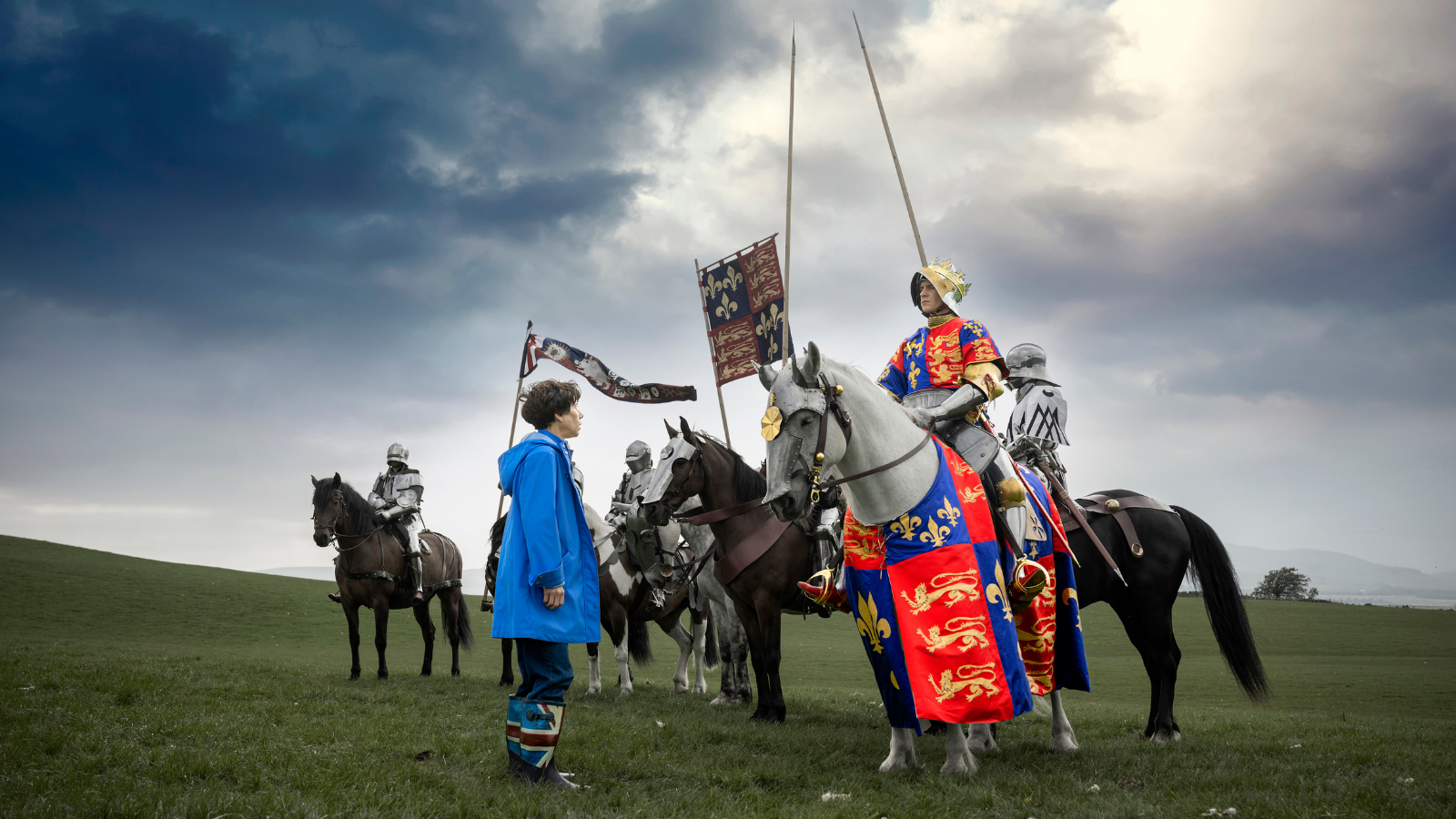 Still of Sally Hawkins and Harry Lloyd in The Lost King. Courtesy of Pathé.

The Lost King tells the remarkable true story of how one ‘ordinary’ woman discovered the long-lost remains of King Richard III. The film recently finished shooting in Edinburgh and Leicester and will be released in cinemas nationwide next year, the 10th anniversary of the discovery:

In 2012, having been lost for over 500 years, the remains of King Richard III were discovered beneath a carpark in Leicester.  The search had been orchestrated by an amateur historian, Philippa Langley, whose unrelenting research had been met with incomprehension by her friends and family and with scepticism by experts and academics. The Lost King is the life-affirming true story of a woman who refused to be ignored and who took on the country's most eminent historians, forcing them to think again about one of the most infamous kings in England's history.

Pathé will distribute the film in the UK, France and Switzerland and will handle sales throughout the rest of the world.

Screen Scotland supported a shadowing scheme that took place during the filiming of The Lost King in April 2021. The initiative, from TLK Productions in collaboration with Screen Education Edinburgh, gave 15 trainees experience working on a professional film set. Read more about the trainees' experience working on the film set.