Earlier this year, Glasgow City Council confirmed plans to create an £11.9m television and film studio inside the iconic building, establishing a creative hub in the heart of the city. STV Studios has been central to this development and has now completed six months of production on one of the Scotland-based production company’s biggest dramas to date.

Screw is a six-part prison series written and created by BAFTA nominated writer Rob Williams (The Victim, Killing Eve). A significant set build of a three-storey prison was undertaken at Kelvin Hall earlier this year.  The production was supported with funds from The National Lottery and Scottish Government through Screen Scotland. 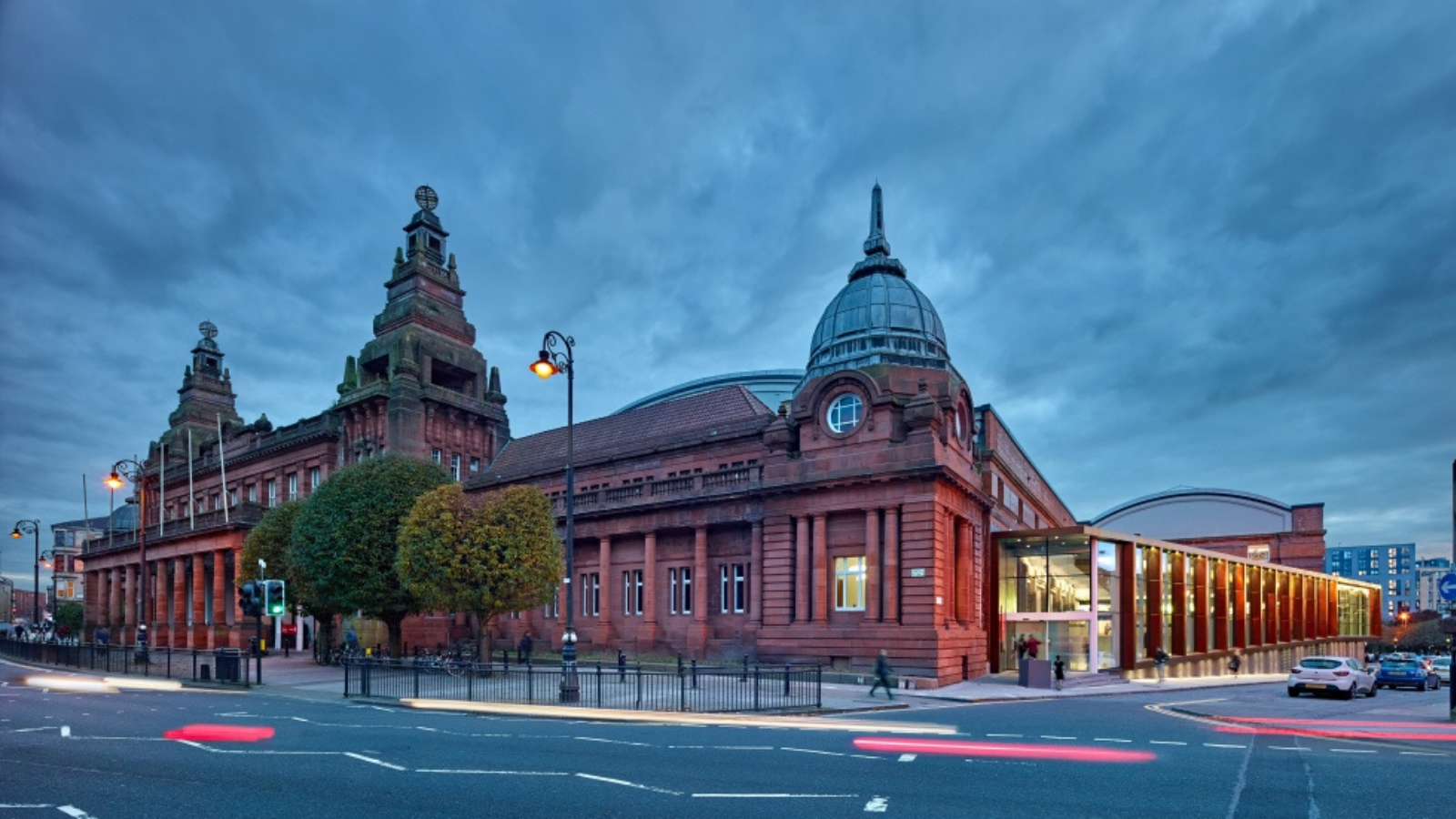 Sarah Brown, Creative Director of Drama for STV Studios, said: “With its wealth of on and off-screen talent, and range of stunning locations, we loved filming our most recent dramas The Victim and Elizabeth is Missing here in Scotland, so we were thrilled to shoot our latest high-end scripted series north of the border once again. We are incredibly lucky to have secured the perfect home for our new production in Glasgow’s iconic Kelvin Hall. Not only does it provide the vast space we need for our three-storey prison set; but its situation right in the heart of the city’s west end made it both a convenient and thoroughly enjoyable place for our team to work. We’re thrilled to be playing a critical role in the development of a creative hub that we know will be hugely valuable to Scotland and the wider creative economy.”

David Smith, Director of Screen at Screen Scotland said: “It has been fantastic for Glasgow, and Scotland as a whole, that STV Studios and Screen Scotland have been able to work with our colleagues at Glasgow City Council and the Scottish Government to secure Kelvin Hall as a studio space. It is a brilliantly located, very flexible space and its availability was key to the restart of large-scale production in Scotland earlier this year. Screw also supported a really ambitious training scheme, providing vital skills development opportunities to existing Scottish crew and new entrants to the industry.”

The film and TV sector is estimated to be worth up to £500m to Scotland each year.

STV Studios is one of the UK’s leading content businesses and is Scotland’s biggest production company. Led by David Mortimer, the company has an impressive track-record of success across drama, entertainment and factual, with commissions spanning BBC One and Two, ITV, Channel 4, Channel 5, BBC Scotland, Discovery, VH1/MTV and Sky One.

In scripted, productions include TV film Elizabeth is Missing for BBC One which aired in December 2019. The drama achieved a 5.5m consolidated audience, received numerous five-star reviews, and its star Glenda Jackson won the leading actress BAFTA and International Emmy in 2020.

STV Studios also produced critically-acclaimed thriller The Victim for BBC One in April 2019, which was watched by more than 7.2m viewers and saw leading actress, Kelly Macdonald, win a BAFTA Scotland award later that year. The team is currently in production with a new six-part prison drama for Channel 4, Screw, due for delivery in 2021.

Most recently, STV Studios has been commissioned by Channel 4 to produce genre-bending immersive competition series Murder Island, while 25 episodes of new daytime quiz format The Bridge of Lies have been commissioned for BBC One following a highly competitive pitch process.

In 2019, STV Studios acquired a majority stake in Primal Media, the award-winning unscripted producer behind Channel 4’s Home Free and Jerk for BBC Three. Primal was commissioned in July 2020 to produce Landmark, a major eight-part factual entertainment series due to air on Sky Arts in 2021.